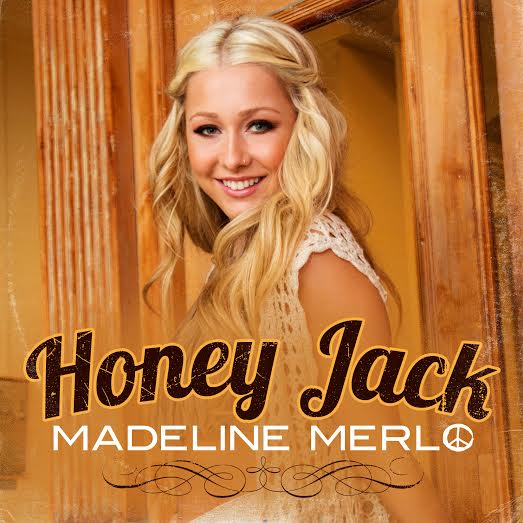 BC based country artist, Madeline Merlo has released a brand new single, “Honey Jack” which I can guarantee will be stuck in your head instantly. Madeline has also been nominated for a CCMA award for Rising Star, which was announced on #CCMAnomday! We asked Madeline for a quote about the nomination and the new song, here’s what she had to say:

“I am so honoured and excited to be nominated. It’s really surreal to be honest, I can’t believe it. And that I hope everyone loves Honey Jack as much as I do. A whole new wave of new music is coming soon and I can’t wait to show everybody!”

Be sure to head to iTunes and grab a copy of “Honey Jack” because you are going to want it on  your summer playlists: https://itunes.apple.com/ca/album/honey-jack-single/id1017494996