By Remington Fioraso on July 16, 2015@https://twitter.com/RemingtonFD 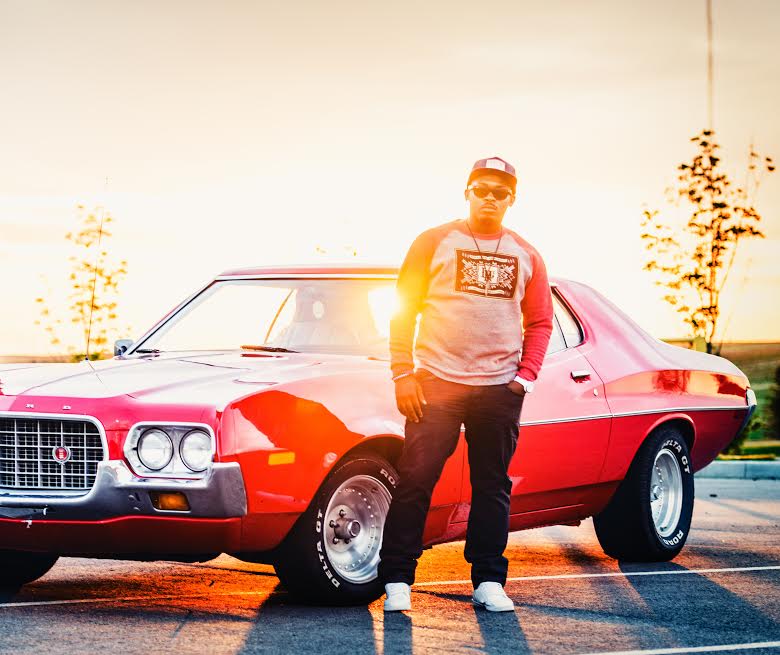 MC Soprano is an artist hailing from Lethbridge, Alberta.  In 2013, he released his first album entitled “Lover’s War.” He is preparing for the release of an upcoming EP entitled “Soprano’s World.”  I had the opportunity to conduct an email interview with MC Soprano.

When did you first begin pursuing music?

I started pursuing music in 2010. I used to hang out at a friend’s home studio and we would just freestyle or write songs for the fun of it. We would listen & criticize various music trying to determine what we could do differently individually.

I recorded my first track around that time and posted a teaser on Facebook. Overnight I had gotten over 100 notifications with all positive feedback so I decided to release the track and start writing. In 2012, my song was chosen to be the official Alberta Summer games song and I performed it for over 5000 people. That was when I really started pursuing music.

For those yet to listen to your music, how would you describe the sound?  Are there any songs you recommend beginning with?

I would say that my music has a lot of harmonies and melodies to it. It is a mixture of rap, pop, world, & soul. My music is strongly influenced by a lot of artist out there.

Recommended tracks to begin with are “Somebody”, No Matter What and The Life.

Whom, or what, are your inspirations when songwriting?

I draw inspiration from past relationship experiences, life experiences, and current issues I hope my audience can easily relate to. I can usually freestyle to a track as soon as I hear the beat, and something comes to me almost instantly depending on the mood I am in.

How has the recording experience been for “Soprano’s World?”

It’s been great and a lot of fun as always. We are still recording and picking out tracks that will make it on the album.

What can fans expect from the upcoming release?  Is there an estimated release date yet?

The date is not yet confirmed, but they can expect a great album- something different than the usual. It will include a mixture of music genres and lots of harmonies.

How has the reception been for The Life featuring Coolz so far?

It has been great. The song is currently charting and getting a lot of plays at clubs. We are planning a radio tour soon and will be releasing another single.

I play soccer a lot, hang out with friends and I love to cook.

If You’re Reading This Its Too Late – Drake

Thanks for all the support and keep listening! Go check out “The Life” on iTunes and keep requesting “The Life” on the radio and in the clubs. I wouldn’t be where I am today without my fans! Thank you.