Day six of Stampede and Scott Helman and Francesco Yates were set to play the Coca-Cola Stage. Finally a show at Stampede I was sent to cover and it wasn’t raining. Now I have to admit that going into the show I wasn’t really a fan of either so I wasn’t sure what to expect. Scott Helman was up first and there was no shortage of screaming girls. Scott sure knew how to work the crowd especially since this was apparently the biggest crowd they had ever played for. Scott played songs like “Cry Cry Cry”, a song written about a bad break up, and his current hit “Bungalow” that has received tons of recent radio play. Scott also covered Johnny Cash’s “Folsom Prison” and every song was well received by the Stampede crowd. Even with a couple hiccups like a dead guitar battery and a broken string, Scott Helman put on a great show setting the pace for the rest of the night. 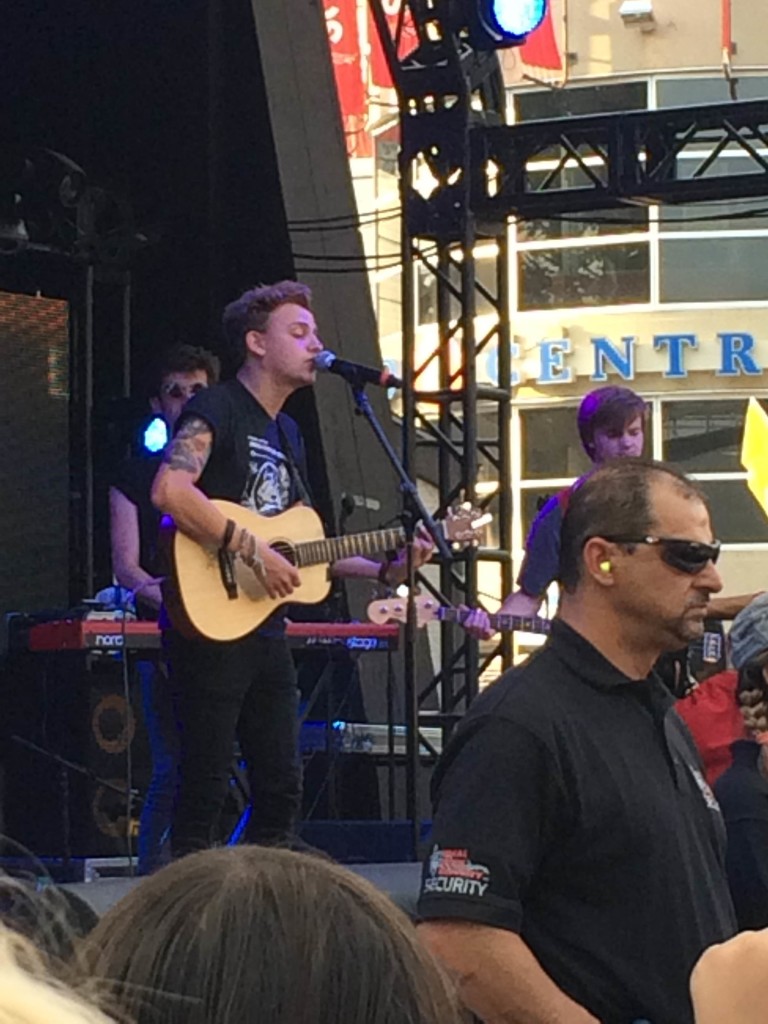 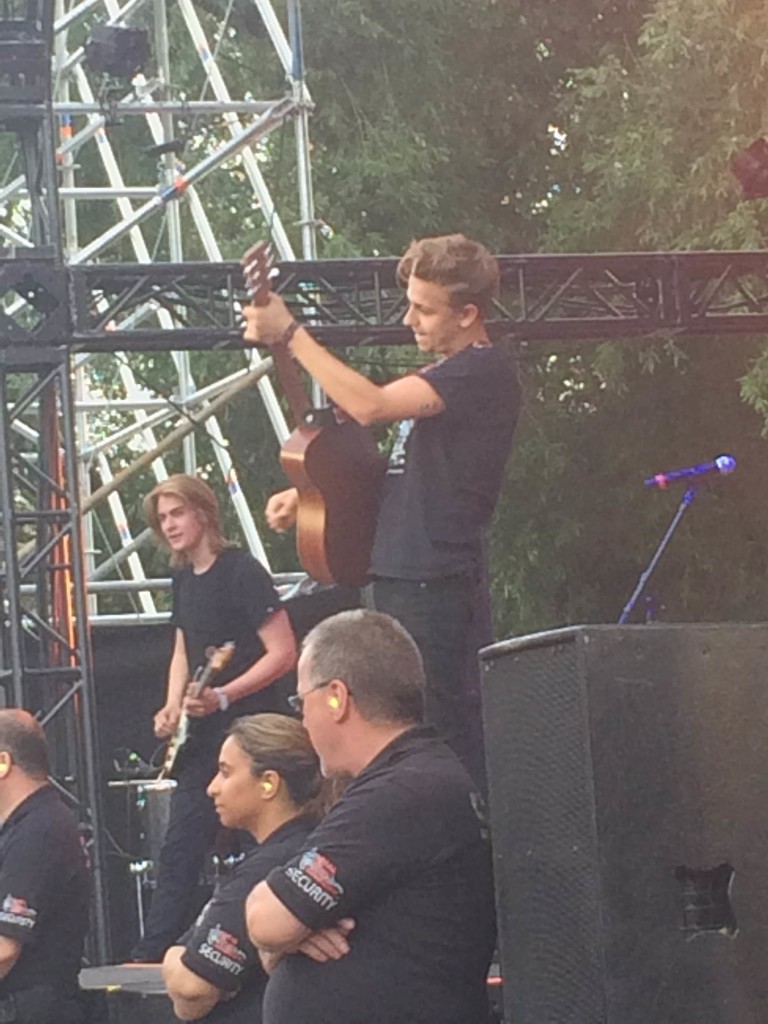 Next up was Francesco Yates. This young 19-year-old isn’t just a great voice with killer hair! This kid can really put on a show! His energy is contagious. The Toronto born singer teamed up with none other than Pharrell Williams for his debut album. Pharrell has been quoted saying Francesco is “the next big thing, but not like you’ve seen”. Watching him rock the stage I can see why he has caught the attention of such well-known artists. Francesco hit every note with ease while utilizing the entire stage, radiating energy on every inch. This guy really has moves!! Francesco sang songs like “When I Found You” and his smash hit “Better To Be Loved”, he also covered Ed Sheeran’s “Thinking Out Loud”. The show was absolutely incredible. I left a fan of Francesco Yates for sure, him and his hair! 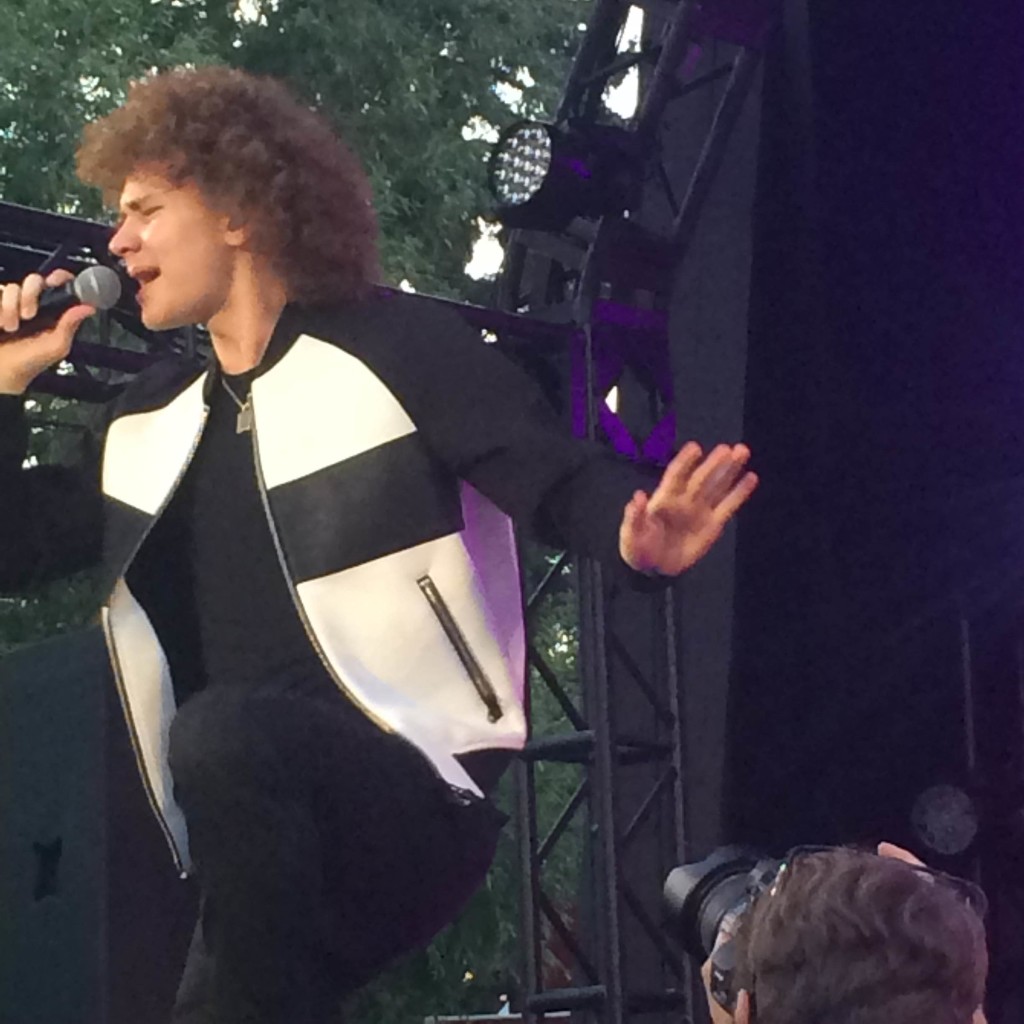 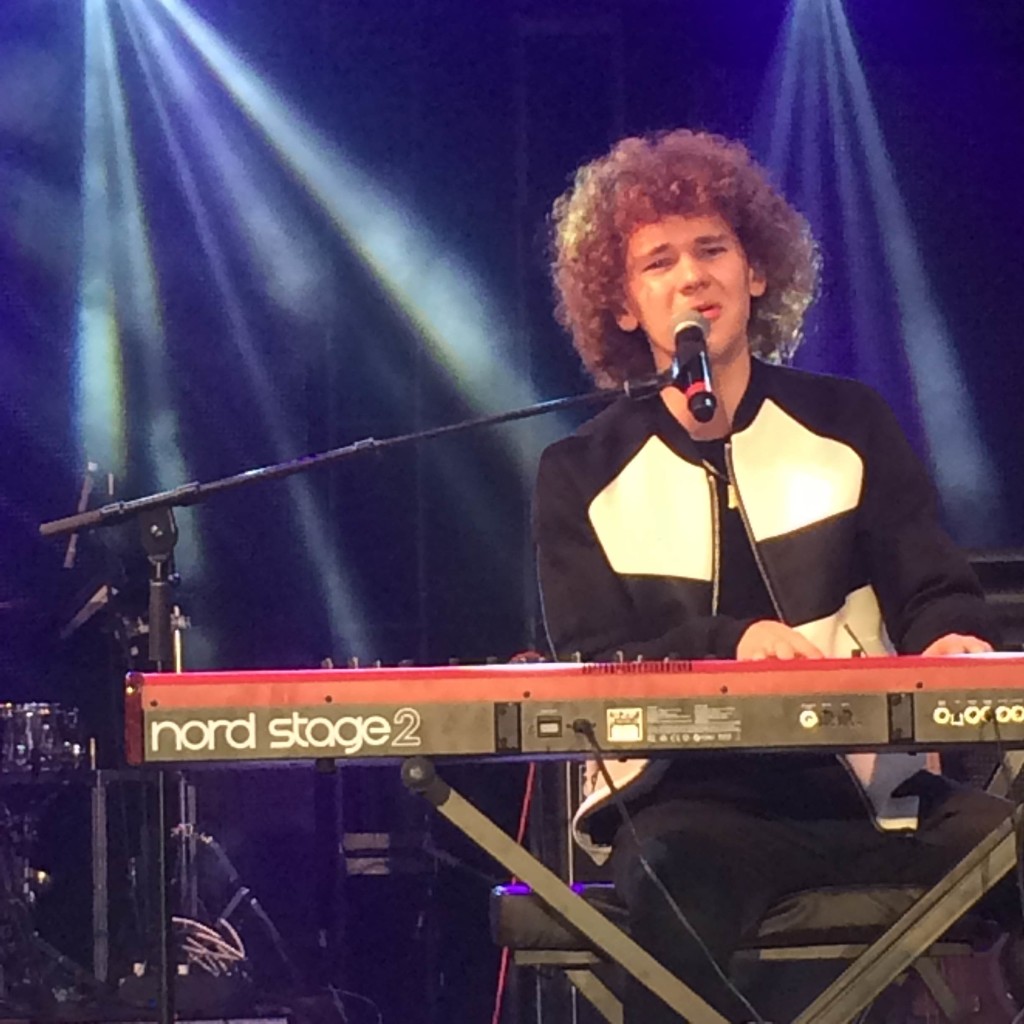 July 12, the last day of Stampede. The insanity was coming to an end in the city of Calgary, but not before the Coca-Cola stage went out with a bang with MAGIC! If you haven’t heard of this Toronto band lately, you have been living under a rock. Their single “Rude” peaked at number-one in seven countries and they took home two Junos this February in Hamilton. The crowd was the biggest I had seen it yet at the Coca-Cola stage. MAGIC! Hit the stage and the people went crazy for the reggae infused tunes. They sang a well-rounded set of songs including “Don’t Kill The Magic”, “No Way No” and of course “Rude”. They even covered Cyndi Lauper’s “Girls Just Want To Have Fun”, which seemed slightly out of place but they nailed it nonetheless. MAGIC! was definitely the perfect way to end a ten day party. See you next year Calgary stampede! 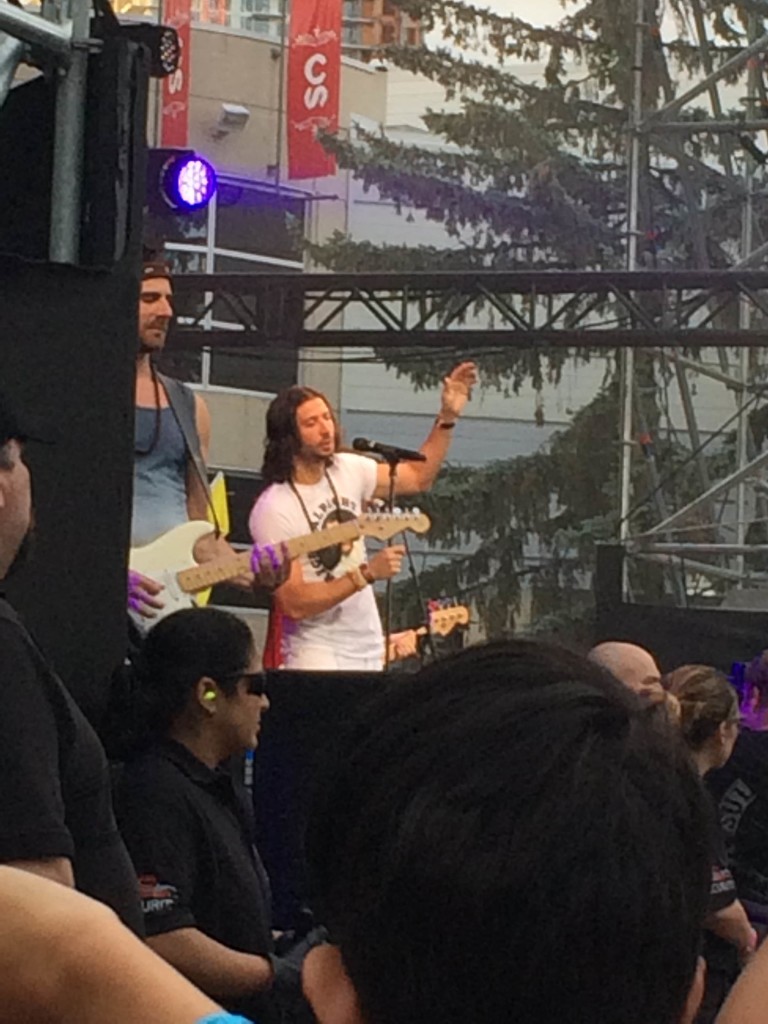 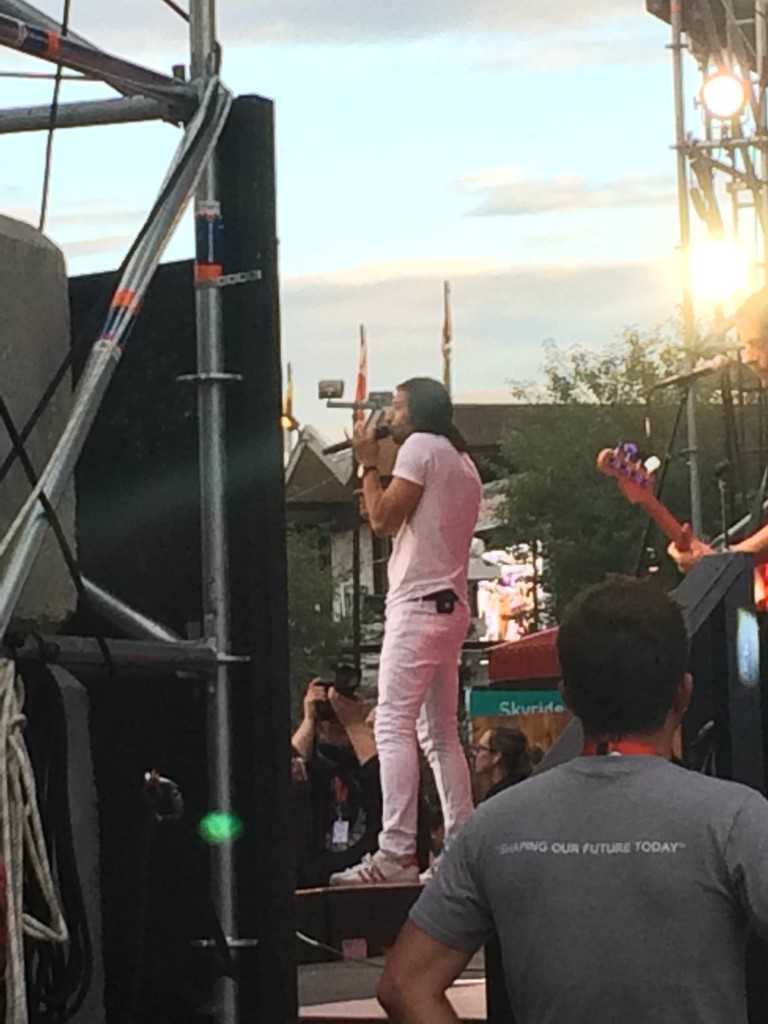