By Remington Fioraso on July 15, 2015@https://twitter.com/RemingtonFD 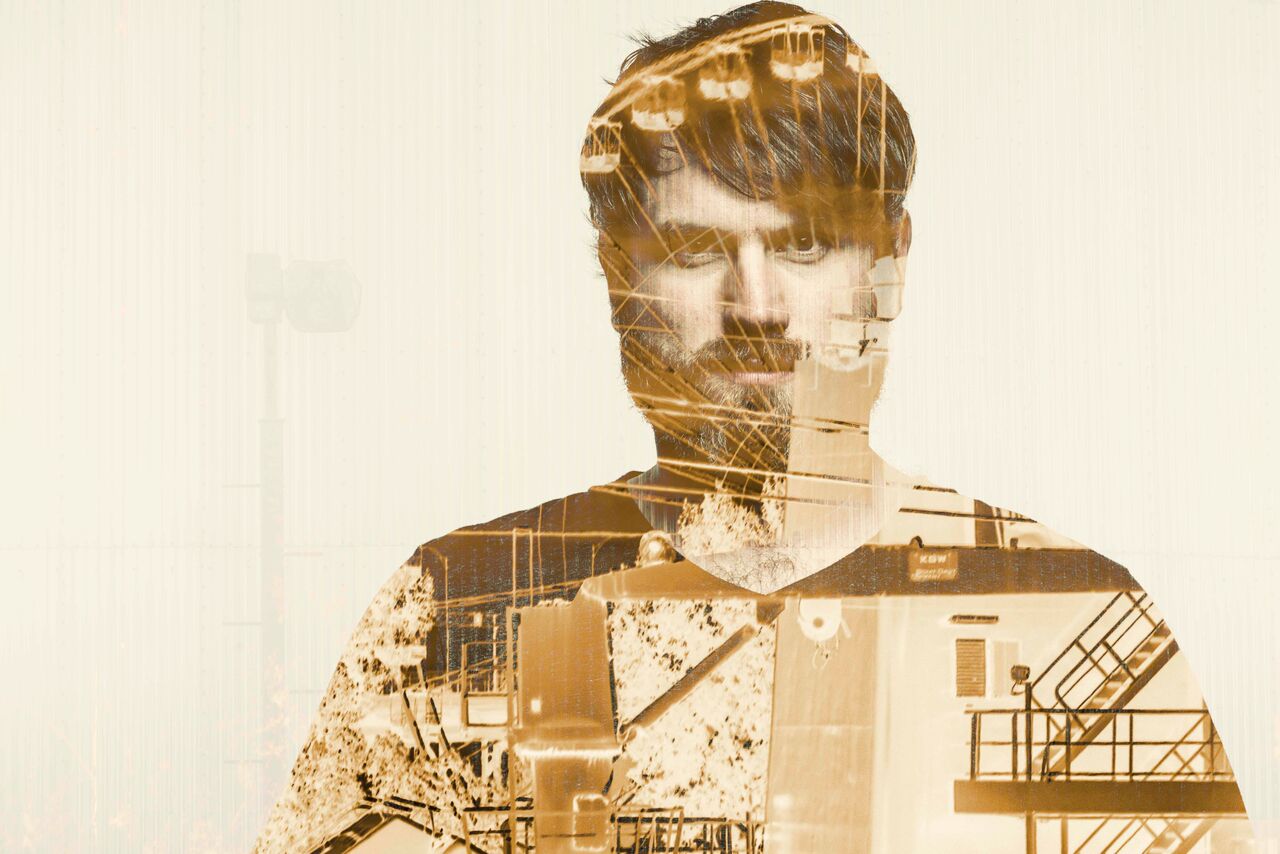 Ian Kelly is a singer-songwriter from Montreal, Quebec.  His latest album comes in the form of a concert DVD filmed during the All These Lines Tour.  Soon after its release, it became the #1 best selling concert film on iTunes.  I had the opportunity to ask Kelly more about his live shows via an email interview.

There are so many… I grew up listening to “Pearl Jam” and I listened to a lot of “Led Zeppelin” and “King Crimson” when I was younger.  “Nine Inch Nails” got me interested in producing and I always liked some hip-hop acts like “A Tribe Called Quest”, and “The Roots”. Over the past years, I’ve been listening to “The National”, “Bon Iver” and “Elbow”. I always come back to “Radiohead”, “Wilco” and “Simon and Garfunkel”… but I listen to so much different stuff…

What, or whom, inspired you to pursue music?

I think I always had that urge in me and then I was asked to join a band when some guys heard me sing just for fun at a party. That’s when I started singing in a cover band when I was 14.

For those who have yet to see you live (and the live DVD), how would you describe your shows?

Just check the trailer out on YouTube, no need to dance about architecture in 2015.

What has been your favourite song to perform live? Why?

I really can’t pick just one but I guess “Wiser Man” has been a blast this past tour because of the arrangement we worked on with the band. It’s been different every night and we’re always surprised at what we can come up with.

How did you go about deciding the setlist for the All These Lines tour?

It’s been an ongoing process through the whole tour; it changed a lot. I guess there are the songs I have to play for the fans like “Take Me Home” and “Drinking Alone” but for the most part, I wanted to play as much of the new album as possible. I think the newer songs are my best work to date.

What has been the most memorable shows for you so far?

Over the years, there’s been a lot of memorable experiences like playing in front of over 60 000 in downtown Montreal or playing for 25 courageous souls in Brussels during a killer thunder storm. I’ve played in so many different settings in so many different countries, I’m just so lucky to be doing what it is I’m doing, every day is memorable!

What led you to releasing the concert film?

What can fans expect to see next from you?

Not sure what I’ll come up with next, I don’t want to rush things. I’ve got a bunch of different projects lined-up.

I love Sarah Slean, I think she’s great! I’ve played a few shows with Peter Katz lately, his band was awesome! I am a big fan of Arcade Fire,  The Weakerthans and Marie-Pierre Arthur.

Uncle Buck, The Wedding Singer, Shawshank Redemption,  Forrest Gump, Goodfellas,…there are so many.

What have been your favourite places to travel to in Canada?

I like Rural Ontario, I love the west coast,  I enjoy it all, especially Morin-Heights, where I live.

What is your favourite thing to do when not playing?

I love hanging out with my family and spending time at home.  I enjoy cooking and watching movies. I love eating good food!

Thanks so much, you guys are the best!