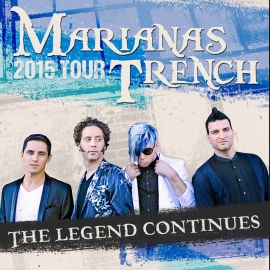 Here at Canadian Beats, we are all big fans of Marianas Trench, so of course when the band stopped in Moncton, NB on July 11, 2015, all of the Canadian Beats writers that were able headed for the show, and we decided to combine the reviews from the three of them into one post. Hope you’re ready for some great reviews and photos of the show!

July 11th was the day that Marianas Trench rocked Moncton, New Brunswick. The show was phenomenal as always, starting with the sound check for the VIP ticket holders. After answering some questions from the fans they played “Perfect”, “Here’s To The Zeros”, and “Shake Tramp”. 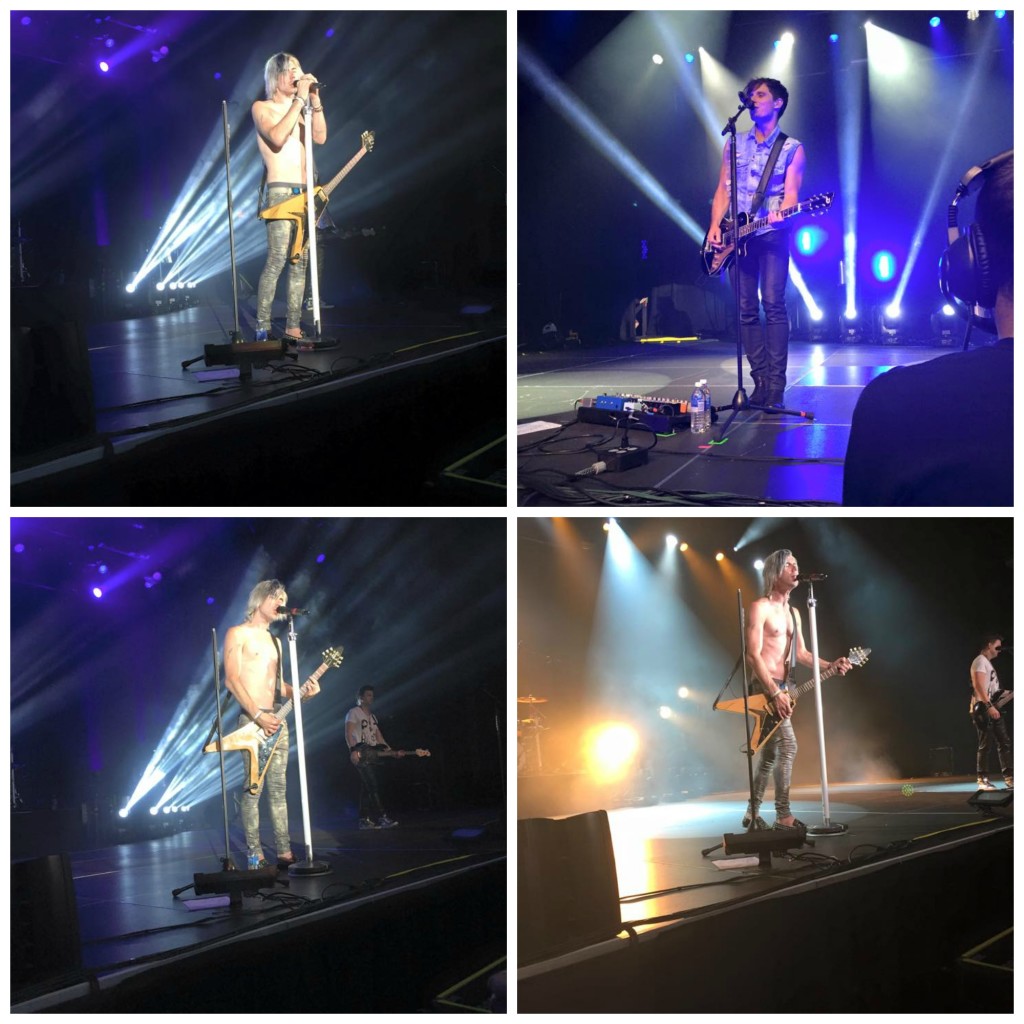 The main show began when openers Bellwoods, a Toronto based duo, took the stage. Their short but sweet 30 minute set had both fast and slow songs, including a newly written one which they asked the fans to help sing along. They also brought up ten or so fans to sing as backup for their second last song, and closed their set with “Live It Up”, a song you’ve probably heard on the radio lately.

After a short break between the sets, Marianas Trench took the stage by storm with “Ever After”. They played about a set about an hour and a half long full of long-time fan favourites such as “Celebrity Status”, “Beside You” and “Cross My Heart”. They also played four new songs, “Who Do You Love”, “This Means War”, “Shut Up And Kiss Me”, and “While We’re Young”, off of the upcoming album ‘Astoria’, due to be released in October. As a solo, lead singer Josh Ramsay performed “Lover Dearest”, leaving many of the fans including myself very emotional. They closed out the night with a Capella performance of “So It Goes”, and one of my personal favourites, “No Place Like Home”.

There was no denying that the night was a magical one for the fans and that the band almost quite literally rocked the building to the core – they had to perform an emergency ceiling repair halfway through the concert.

Bellwoods are definitely a band you need to check out if you already haven’t. They put on a very engaging live show and their music is very catchy. If you hear that either of these bands are playing near you, I urge you to go. You will not regret it.

Saturday was the Moncton show of Marianas Trench’s The Legend Continues Tour. Along with them was Toronto based band, The Bellwoods.

The Bellwoods kicked off the show with great songs, including one they had just written. They were very engaging with the crowd, making them sing along and even brought some fans on stage with them. They finished their set with their radio hit, ‘Live it Up’. If you haven’t heard of The Bellwoods, they are definitely worth a listen. I look forward to seeing them again. 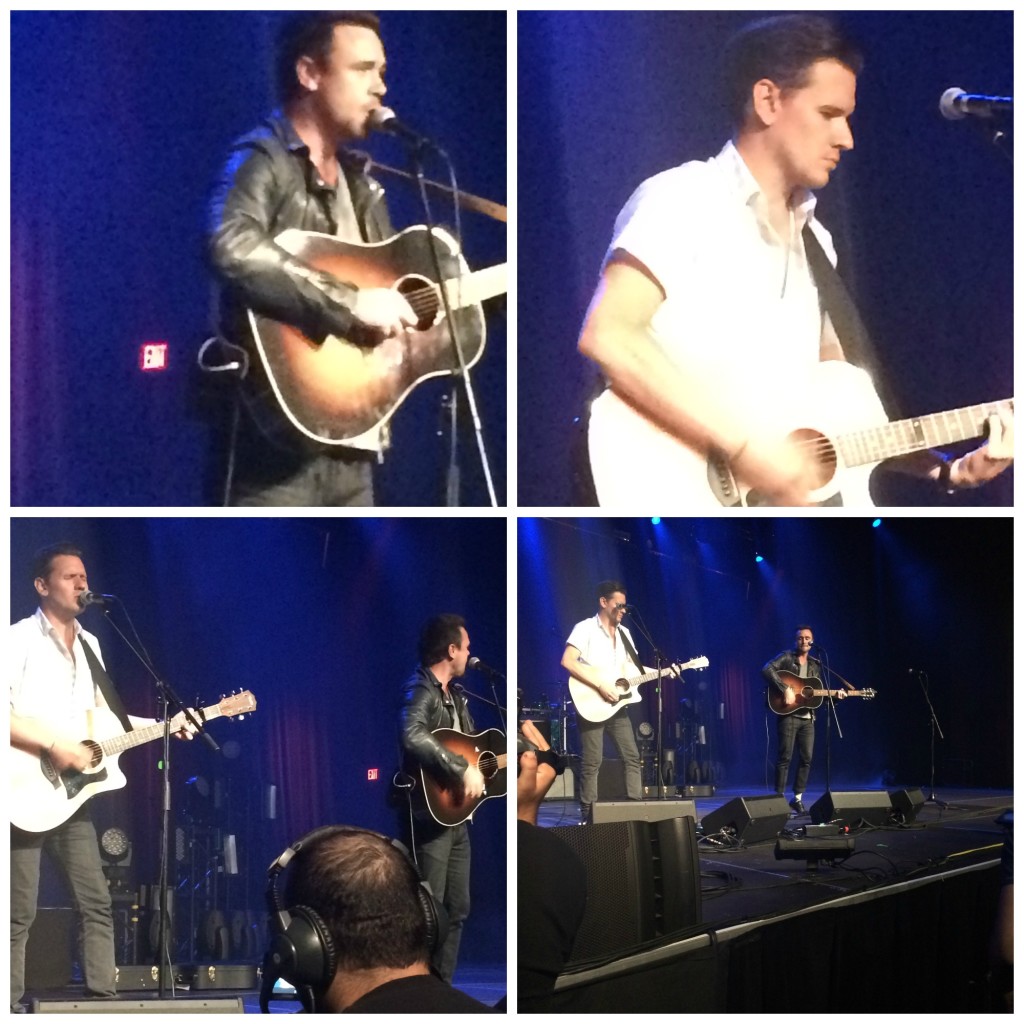 Shortly after, Marianas Trench took the stage. They opened with a fan favourite, Ever After. There was a mix of songs from their two last albums, including Beside You, Celebrity Status, All To Myself, Fallout, Stutter and Desperate Measures. During Haven’t Had Enough, lead singer Josh Ramsay jumped into the crowd and stage dived. 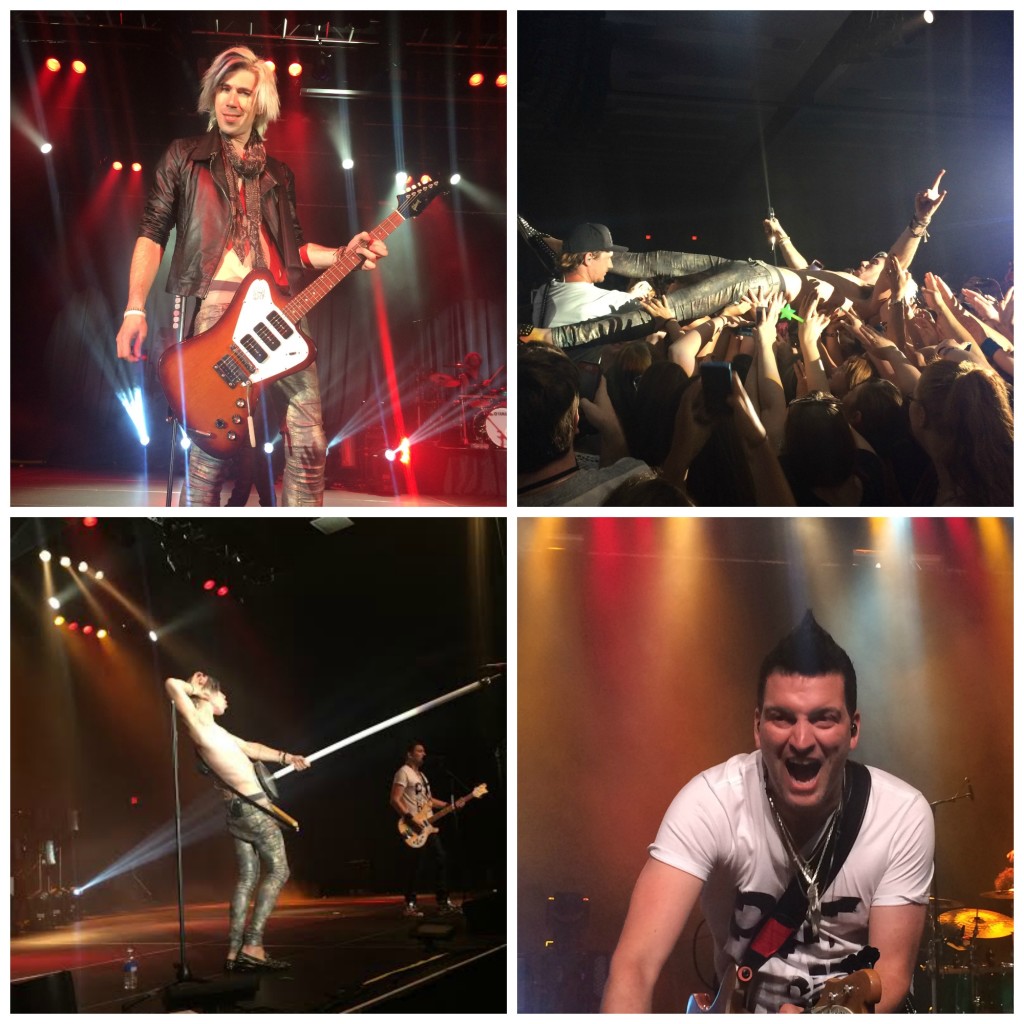 They also played four new songs off their upcoming album, Astoria. I can’t wait to see what the rest of the album has in store if these songs sounded this good so far!

Then, they slowed things down a bit as Ramsay came out to do his solo bit. The crowd’s heart wrenched as the song Lover Dearest rang from his guitar. Fans went pretty much quiet. I know for me, as a Trencher myself, it was a dream come true.

As another surprised, all four guys took one mic and sang their cover of Billie Joel’s ‘So It Goes’ a-capella.  Then they finished the show with ‘No Place Like Home’. The fans cheered even minutes after they have left the stage.

Even after 5 shows, I never get tired of seeing these guys play. If you haven’t had the chance to yet, definitely make a point to see them, you won’t be disappointed.

After 6 years without stopping in Moncton; Marianas Trench finally came back and gave us one heck of a performance, last Saturday at Casino New-Brunswick. The opening act, Bellwoods, were really great. They entertained us with acoustic songs and even let a few girls go on stage to sing with them. They surely have a catchy sound and I was really satisfied with the choice of the first part.

Marianas Trench started their show with, as usual, Ever After. The crowd went crazy as soon as they heard the first notes. They continued with a few of their hits and even played four songs from their upcoming record, Astoria. Those songs were called : Shut up and kiss me, this means war, who do you love and while we’re young. They said this record will be out in October and with what we’ve heard so far, you do not want to miss that album! The band also sang ”And so it goes” acapella and that was pretty much perfect. For those who missed them this weekend, be sure to catch them when they come back ! I know I will, because I haven’t had enough! 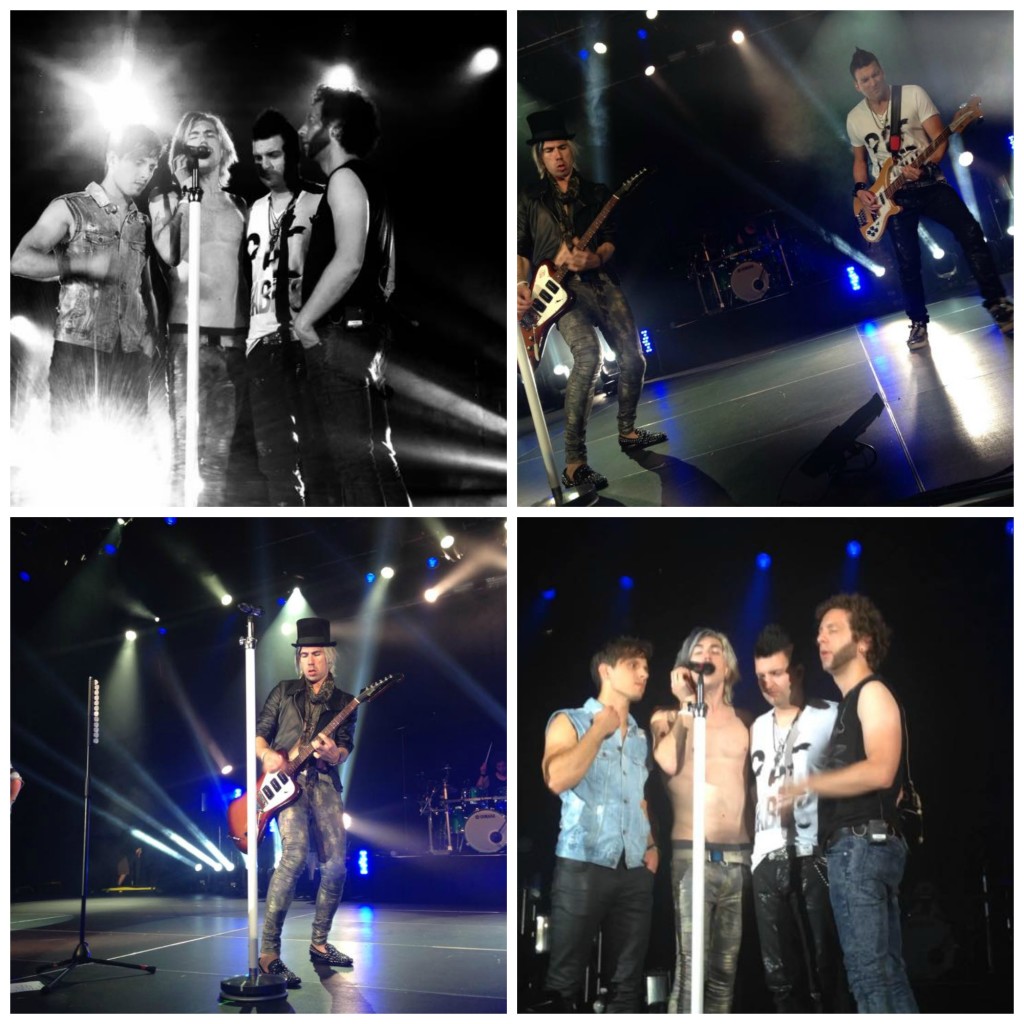