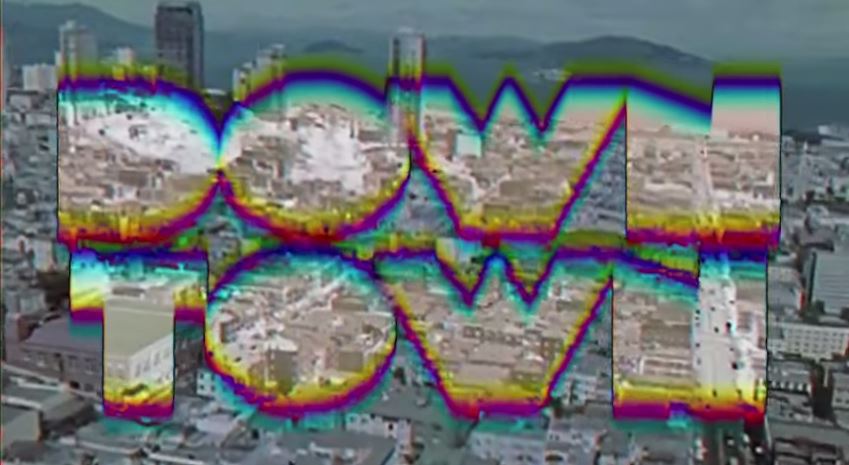 Saskatoon rock band The Sheepdogs are at it again and have released a lyric video for their song “Downtown”, which is off of their upcoming album ‘Future Nostalgia’. The album is due to be released on October 2nd and is currently available for pre-order on iTunes. If you pre-order now, you get “Downtown” immediately.