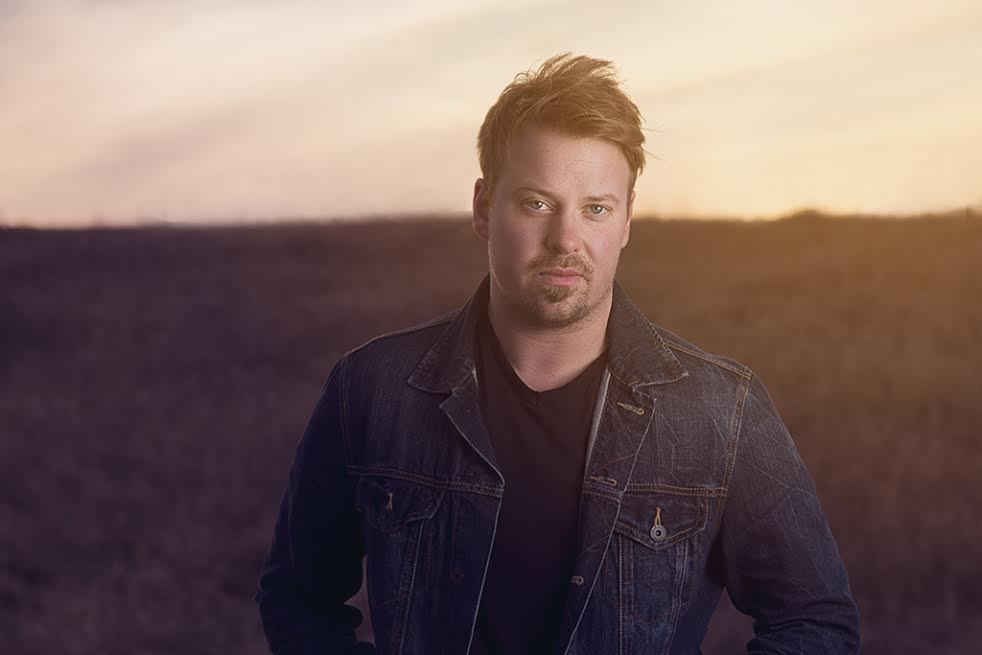 The past few years have been a whirlwind for Regina, Saskatchewan singer/songwriter Alex Runions. With several SCMA nominations, a second album “South of the City” hot on iTunes, and a jam-packed summer of tour dates, I suspect we will be seeing a lot of Runions on the Canadian country scene. Regina’s Big Dog 92.7 and SaskMusic had it right when they named him the “Next Big Thing” in 2013.

Where do you get your inspiration for songwriting?

It comes from everywhere…relationships, family, traveling and life experiences. Sometimes I’ll be driving and something will just pop in my head – an idea, title or melody so inspiration for me comes from all angles at any time really. I think song writer’s need to write about things they know, so personal experiences and creating memories are essential in finding your inspiration.

How does the second album differ from the first?

For this album, I was much more patient, the writing is better and I felt more prepared going into the studio to record them. I just wrote songs for 5 years and picked my top songs from a number of songs I wrote.  I also changed studios and recorded in Calgary at MCC Studios which just felt like a good fit for me.  I’m proud of my last album but I am extremely excited for what the new one has to offer to the listeners.

Were there any differences in the writing process for the second album?

I didn’t write a whole lot and had very minimal co-writes on the first album because I believed that I could do it all myself and I wanted to mainly write it by myself which I was a bit naive of me.  I wrote a lot more over the course of 5 years and then took the best of what I had and sat down with some great songwriters so that I could come up with the best possible songs.

Are there any artists who you would say are a major source of inspiration for you?

I grew up on 80’s and 90’s country so I listened to a lot of Vince Gill, Blackhawk and Brooks and Dunn.  I think they laid some of the foundation for me and for my love of music. As time went on and country music changed slightly, I really started to like Keith Urban and now I still listen to all of my favourites but I enjoy Jake Owen, Eric Church, Billy Currington and The Bros Landreth.

What has been the biggest accomplishment of your music career to date?

This is a tough one because I’ve been in competitions and have enjoyed opening acts and main stage performances in the past, there’s lots of really great stuff that has happened.  I would say winning Big Dog 92.7 and SaskMusic’s “Next Big Thing” competition was a huge accomplishment. It felt really special and still does.

How old were you when you first started performing?

I always sang and made up songs on my way home or sang with my cousin Tyler from a young age but truly performing in front of a crowd, I would have been around 15.

Music is your craft: when recording all of your songs to complete an album, it must be hard to refrain from continually listening and making changes to make everything sound perfect. How do you know when your songs/album is truly complete?

You just have to go with your instincts and be a part of the recording and mixing/editing process.  An album is a snapshot of where you are at the time of its completion.  The producer has a vision and you have a vision, they should be aligned so you both are looking towards a common goal.  You shouldn’t have too many changes as you go, there always will be but you have to make decisions and go with them.  Have creative musicians on the project to get the best performance and most of the time they will go above and beyond your expectations.

What is your favourite venue to perform at?

To date, I’ve played some great stages but the best would have to be the Craven Country Jamboree main stage.  There’s just nothing that beats that size of venue and stage in the middle of summer!

Who has been your favourite band/artist to play with?

I’ve had a lot of different musicians play with me at live shows, everyone brings something different and unique to the table. I can’t pick just one – I truly love to perform with them all!

What embarrassing songs might I find on your iPod?

If you could duet with any female artist, who would you pick?