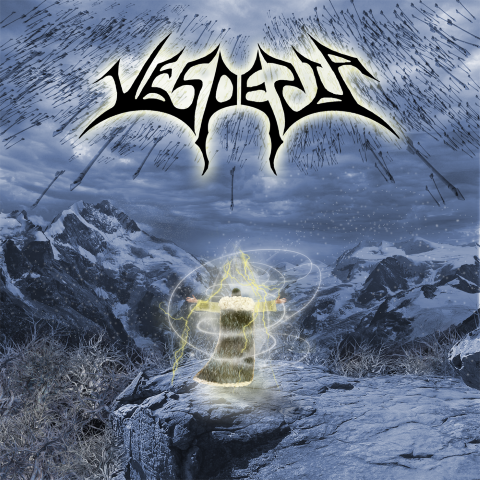 The nigh unstoppable tide of Canadian metal rises ever higher, constantly foreshadowing a change in the wind. Once again invading Canada from the banks of Toronto, Vesperia have returned to the fray, bringing with them “The Iron Tempests” EP, and believe me when I say the Valkyries are going to have their hands full after this one.

The instant, epically cacophonous, onslaught of, The Iron Tempests, conjures up  images of the ragnarok, or possibly a mystical J.R.R. Tolkienesque wizard facing down an army of armored bears from beyond the artic circle.  I seriously can’t stress how epic this album is, like seriously put on a full suit of armor, play this record as loud as possible, and I swear you’ll be pillaging and burning in no time…Probably drinking too…