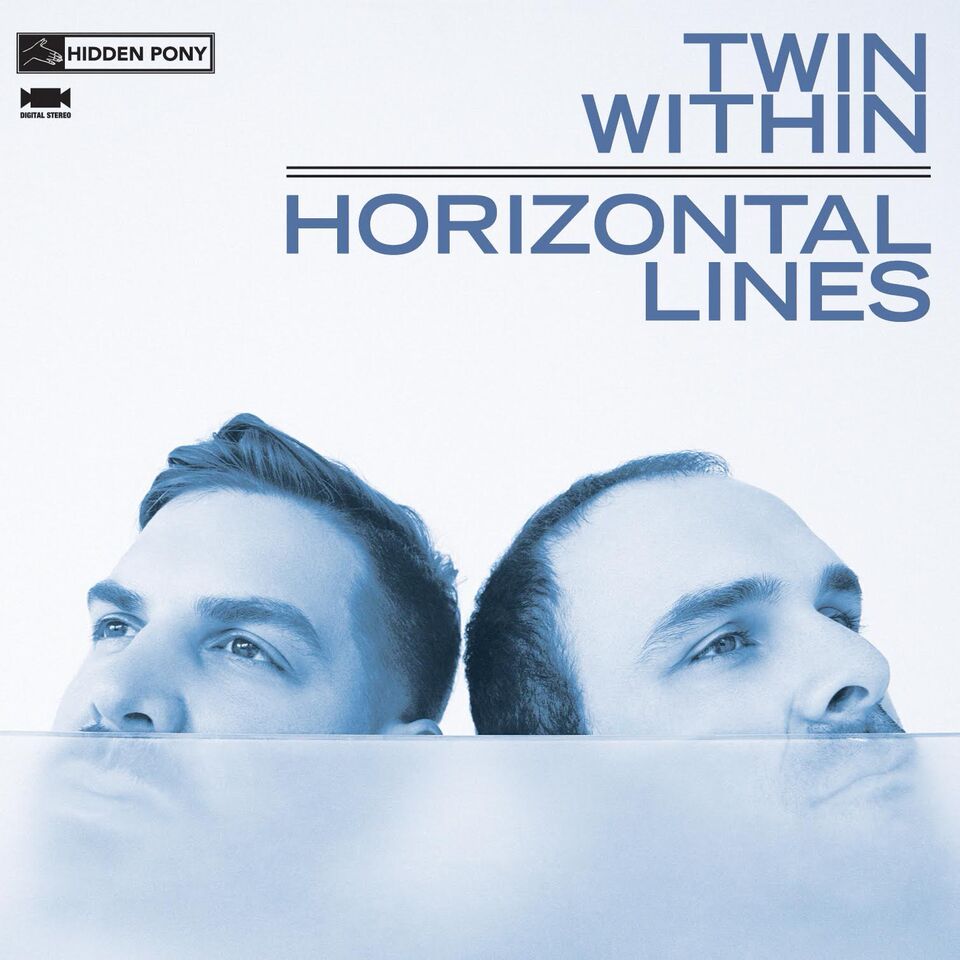 Twin Within is a Folk Rock duo from Hamilton, Ontario. Twin Within was created in the Spring and most of the time you can find them rehearsing outside. By doing this the band likes to incorporate the sounds of nature into all their songs they create while outside. Twin Within is made up of Steve McKay and Alex Samara, both singing together to create their own magical harmonies.

Twin Within has just released their first album called ‘Horizontal Lines’. This album features eight full length tracks that will keep you hanging on to hear more. The first single that Twin Within has released off of this album is ‘Bernie’ (Track two) and is very interesting song to listen to because it has a catchy chorus about looking for Bernie. Of course Bernie was one of my favorites from the album but so was a track called ‘We Talk’. This song is one of the faster songs and can be very easily be danced to. It has the sound that the older songs used to have but at the same time matches modern songs. It is very catchy and will even have you singing along to the chorus. Twin Within is a very talented duo that will keep making great songs that will keep you wanting more.