Canadian Beats has been hard at work here in Calgary Alberta, it’s that time of year! Stampede!!! Stampede week hits this city like a hurricane every year with anything and everything entertainment you could possibly imagine. My personal favourite part of stampede is the endless music. Even if you wanted to you could never catch every amazing show that goes through every year. But this year, we are trying. Well with the Coca Cola stage anyways, starting with Brett Kissel!

Brett is an Albertan born country boy who has been blowing up the scene with hits like “Raise your glass” “321” and more recent one “Airwaves”. Brett Kissel hit the stage on July 4th, day 2 of Stampede. That day the grounds were hit with a major storm flooding some areas and producing enough hail to build snowmen! The storm had passed but fans were still soaked standing in the crowd awaiting Brett’s performance. He came on stage and brought the house down! The crowd only got bigger and bigger as people walked by intrigued by what they heard. Brett normally wears his signature black cowboy hat, but having become an honorary Calgarian he did put on the traditional white hat. And the fans were eating it up like the deep fried Oreos. Brett put on an amazing show and if you get a chance to catch him live you definitely shouldn’t miss it. 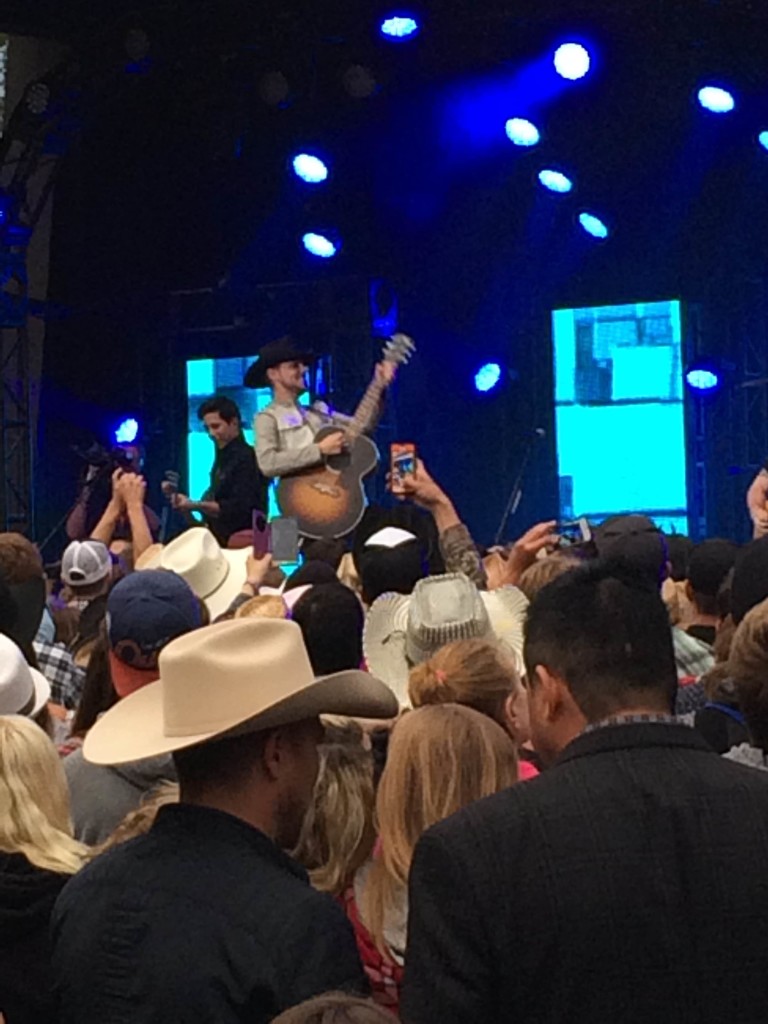 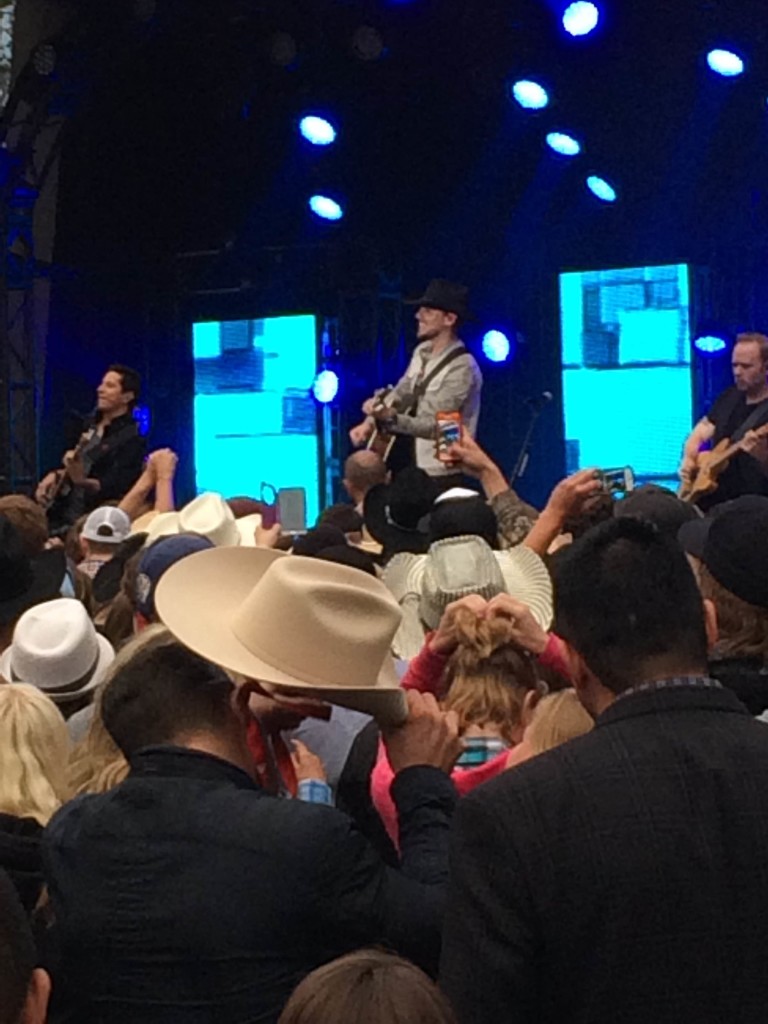 The next show I attended on Day 4, July 6th was Canada’s sweetheart Lights! As if It’s me bringing the rain every time I step on the grounds, the second she stepped on stage the rain started! But the rain didn’t bother a single person who came to see her play. They were fully engaged, seemingly unaware of the giant rain drops pelting them in the face. Lights was also completely unfazed as she put on an amazing show, even suggesting the rain come down harder. The energy this woman has is incredible! Especially when you notice her young daughter on the side stage enjoying this journey with her. Lights didn’t miss a beat and I would absolutely stand in the rain to watch her play again. 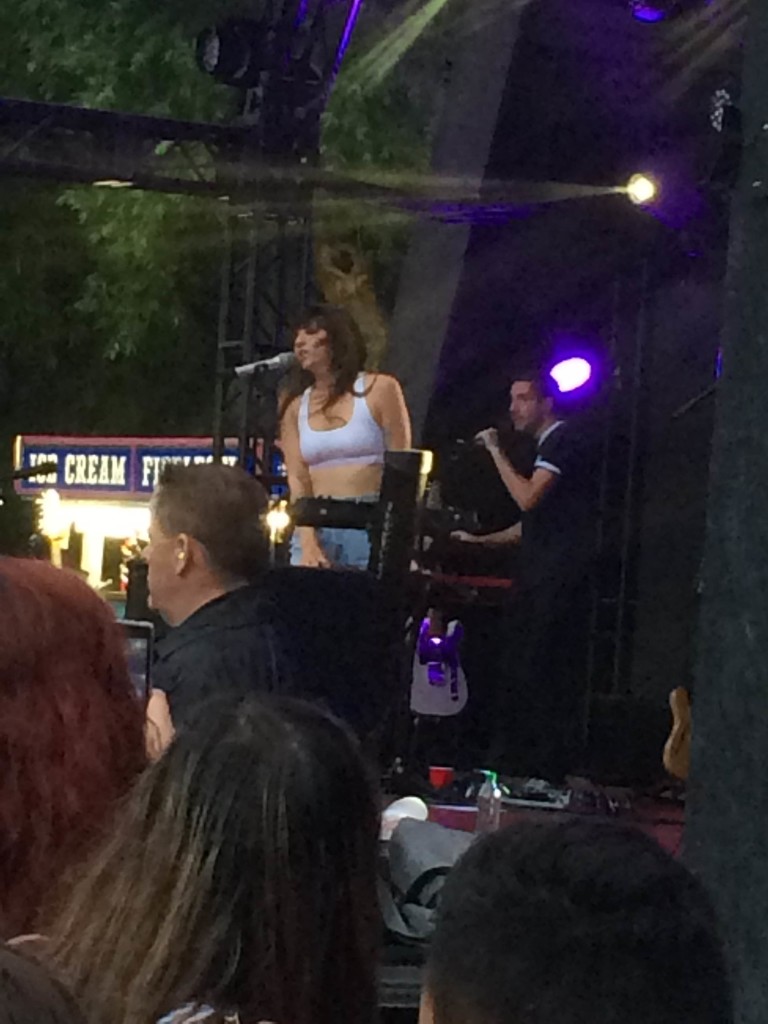 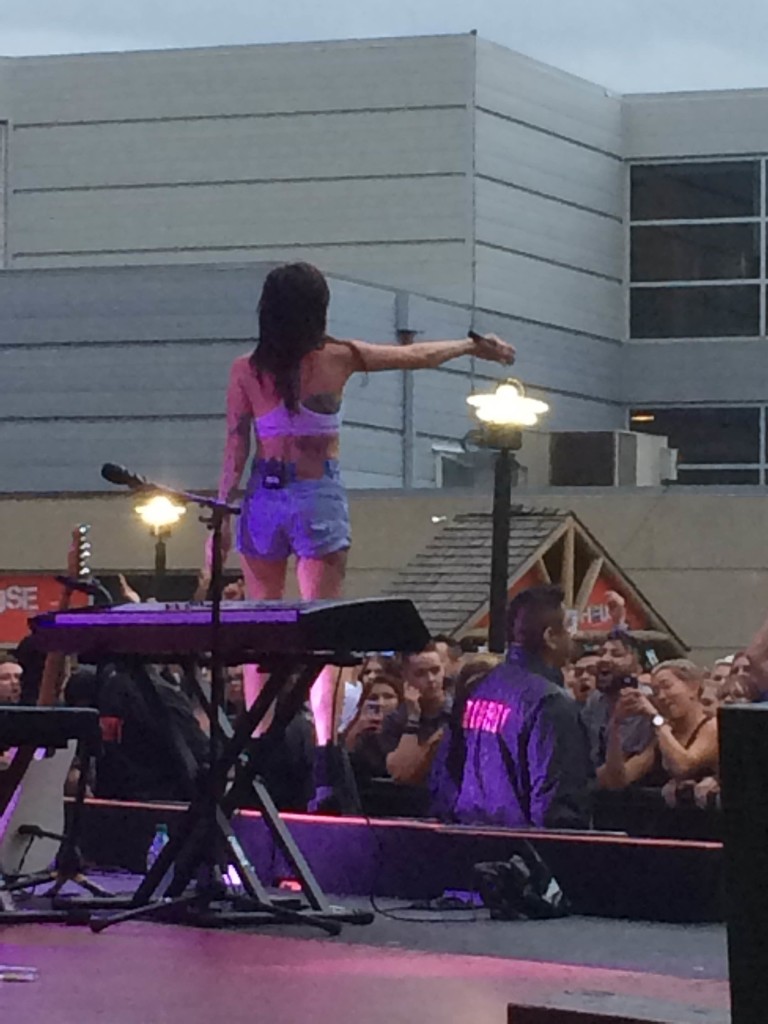 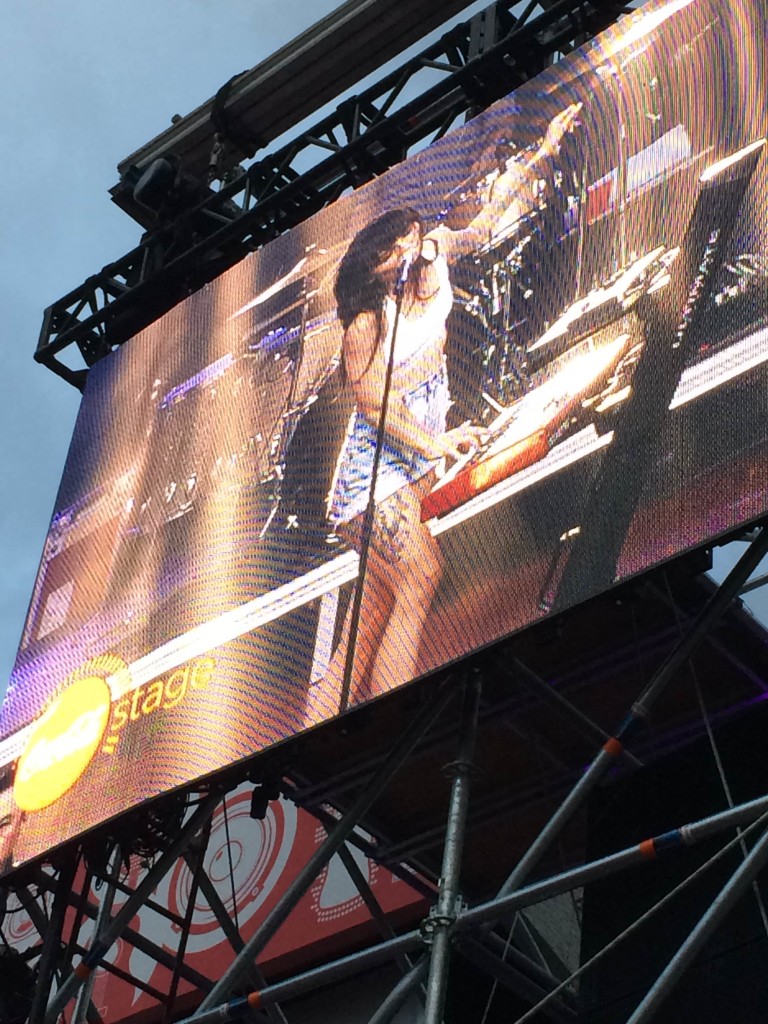