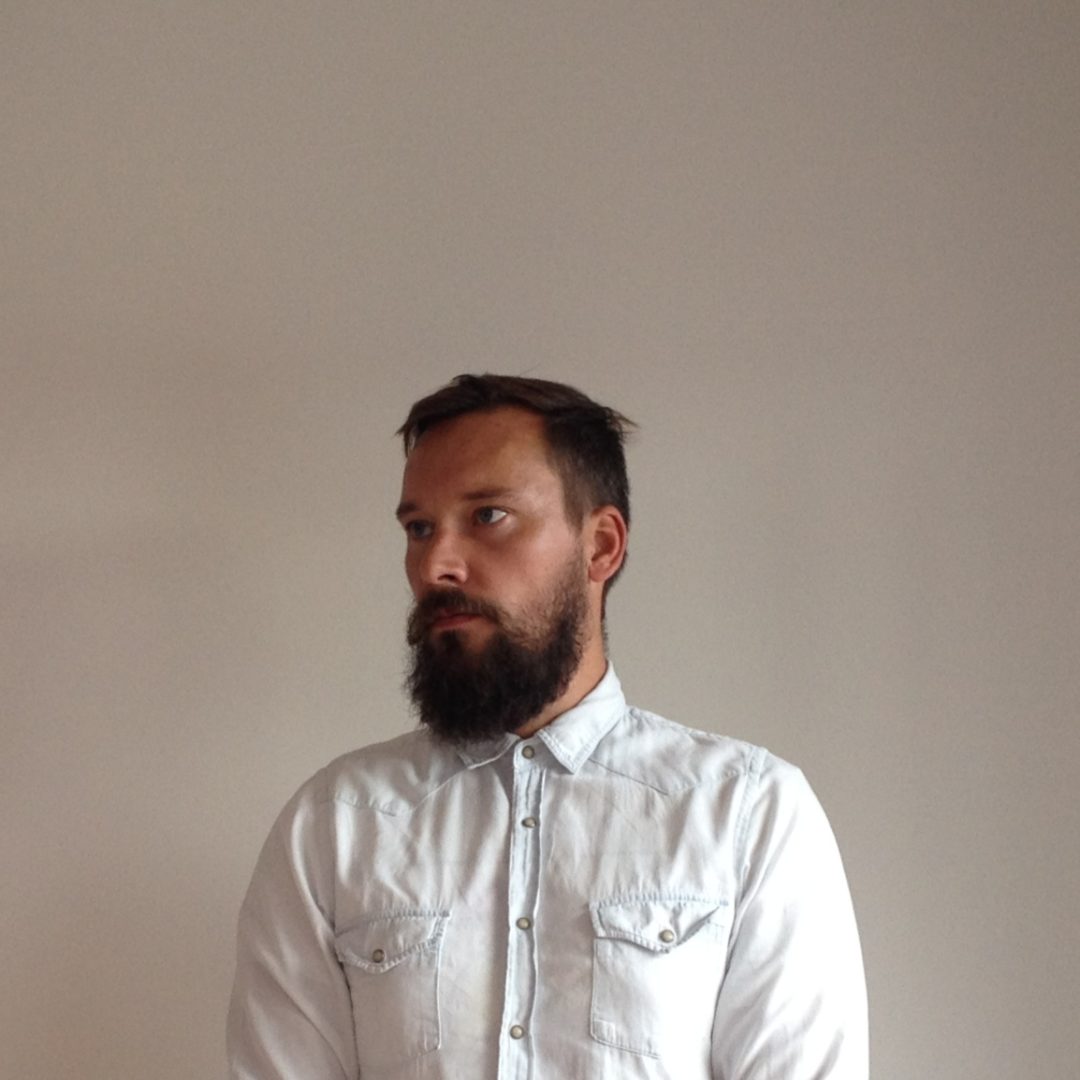 A. Dyjecinski is a solo artist originally from Canada who is now based in the UK. While his band, Dracula Legs, are finishing off their album, he completed a solo project and is gearing up to release the first single, I’m The Woods, on July 24th through Label Fandango (Fierce Panda UK). Hear the single: https://soundcloud.com/lboltama/im-the-woods

Like most, I’ve been making music a long time.  I’ve played in a lot of bands with varying degrees of success.  Dracula legs is the ‘band’ I’m currently singing and writing in. I also like making music alone and I guess the songs just came together for an album which fit really well with the concept.  I have my own studio, so i recorded everything myself and decided to see if anyone wanted to put it out.  This is my first release solo.

Why did you decide to release solo material while your band was finishing up an album?

Well like most bands, organizing 5 people is a nightmare and we are taking our time with it.  So I have the time to put full time effort into the solo work.

How does your solo material differ from your group work? Do you find it harder or easier to write for yourself?

Musically it’s very different.  My solo work focuses a lot on space in music.  Also because I play all the instruments without external input it really become a reflection of a specific moment.  The entire process is different between the two, from idea creation to execution of recording.  Working alone is easier for me.

Can you explain the concept of finding solitude that you used for this album?

Naming musical influences is always a way to give yourself backhanded compliment, trying to tie your own name to something you wish it resembled.  Arthur Russell.  Kyle Field.  Mount Eerie.  Jason Molina, Lambchop, Elliott smith, I would trade my talent for theirs any day.  But I only mention them because I feel it’s obvious.  I love NEU, I love Hank Williams, Charles Mingus, KRS ONE, Skip Spence.  I’m listening to a crazy amount of Minutemen at the moment.

Touring is essential I’m told.  I’ve put together a film of visuals to compliment the music which I am hoping to use in the live set.

That’s personal… but it lasted three days and involved mushrooms, a rifle, and endless nonsense conversation.

I love Chad Vangaalen, Lake Forest, we played a couple shows  with Viet Cong and they are great people!  and the Hip.  always. the hip.