By Remington Fioraso on July 8, 2015@https://twitter.com/RemingtonFD 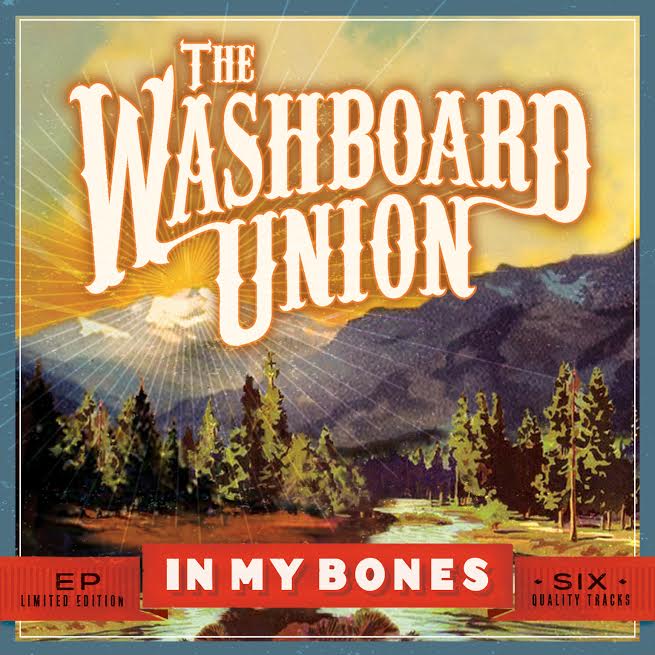 Their latest release, an EP, is the group’s first major label release.   On July 10, 2015, The Washboard Union will release, ‘In My Bones’, via Warner Music Canada and Slaight Music.  The EP contains six tracks.

The release was my first introduction to the artist.  After listening to In My Bones, I definitely wish I heard them sooner.  Upon hearing the album, it has been constantly on repeat for me.  There are not any particular songs that stand out for me, all of them are good.  It is lacking in filler tracks.

The songs are simply well orchestrated with their combinations of instrumentals, vocals, and lyrics.  The only negative thing for the album is its length.  Although recognizing it is an EP, I wish it was longer.