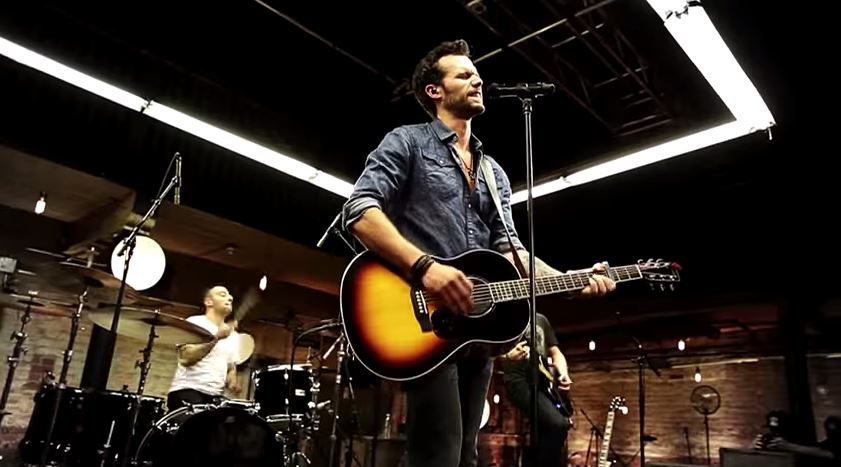 Chad Brownlee has released a live video of his newest single “Matches”, which is off of his latest album, ‘The Fighters’. The video was recorded during the filming of Chad Brownlee: Live at The Edison, a CMT Original Production, and will air on CMT on July 31st. He has a few live performances coming up and trust me when I say you won’t want to miss it if they are near you. Check out the stops here:http://chadbrownlee.com/shows/.

Our review of The Fighters: https://canadianbeats.ca/2015/03/14/review-chad-brownlee/

Our show review of Chad Brownlee’s When The Lights Go Down Tour: https://canadianbeats.ca/2015/03/05/show-review-chad-brownlee-bobby-wills-jess-moskaluke/