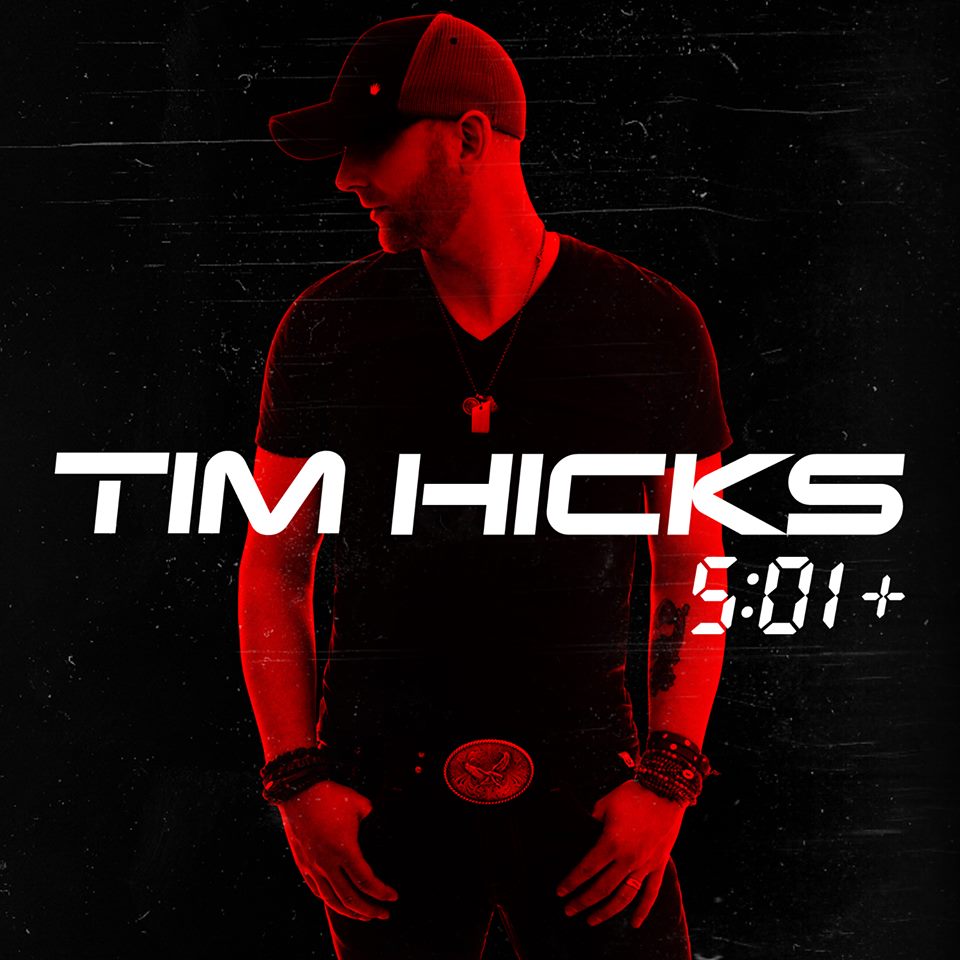 Canadian country favourite Tim Hicks has announced his new single “Young, Alive and in Love” will go out to radio stations on July 10th. The song will be featured on ‘5:01+’, which is due to be released on September 4th. The album takes his hit ‘5:01’and adds four new songs. Hicks is also hitting the road this summer: