Countdown to Cavendish Beach Festival – Q & A with High Valley 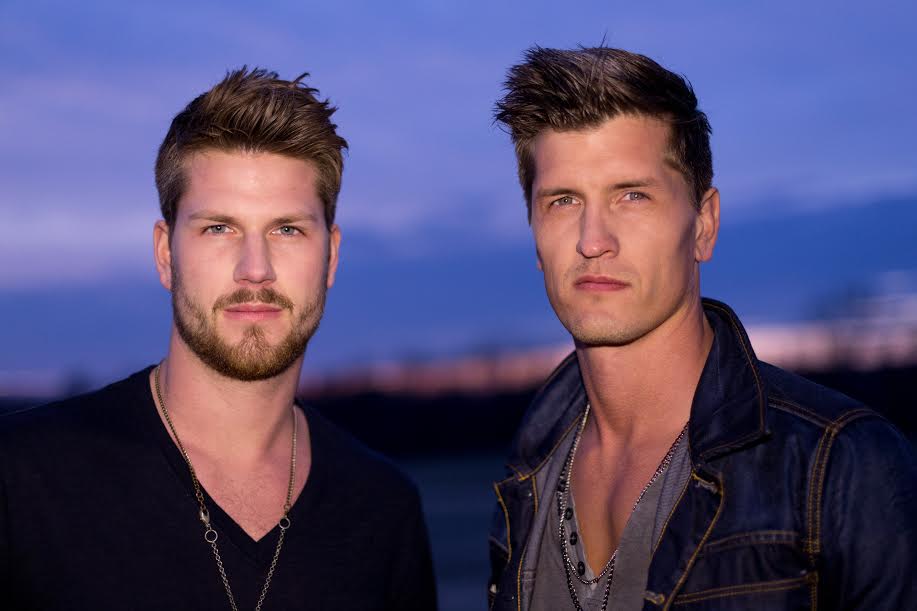 Friday is the big day, the start of the Cavendish Beach Music Festival in PEI. We were fortunate enough to score a series of interviews with some of the Canadian talent, so now Canadian Beats presents our Countdown to Cavendish Beach Music Festival. So far in our countdown we have featured Livy Jeanne, Jason Benoit, The Bros Landreth and Jess Mosklauke.

Today, we are featuring La Crete, AB based country duo, High Valley. The duo is made up of brothers, Curtis & Brad Rempel, and have gained quite the following of fans through their time as a band. We were able to ask the guys a few questions, and now’s your chance to read what they had to say!

We had been doing music as a summer only gig for a few years and in January of 2007 when I (Curtis) was in 10th grade and Brad had been working as a car salesman for a number of years we deciding to attempt music full time. Brad quit his job and I took my schoolwork on the road and we did it! Never looked back!

Playing CBMF is unreal! We are so excited to be a part of one of the biggest country music celebrations in the world! Plus, PEI is just beautiful!

Our live show features a lot of bluegrass infused pop with a ton of Northern Canadian energy! If your lucky I may just balance a banjo on my face.

‘Make You Mine’! I just love the song. So energetic and rootsy!

We are performing at several throughout the summer including Boots and Hearts.

Only sing about what matters to you and do everything in your power to show your fans how much you love them!

Yes for sure! It’s such a great tool for connecting with your fans! Every artist should be engaged with their fans through multiple social networks.

Most weekends this summer we are playing at festivals, fairs, and rodeos.

Answer: Thanks so much for supporting our latest album “County Line” and requesting our songs at radio! Your support means the world to us!