By Jordyn Armstrong on July 7, 2015@jordynhannah95 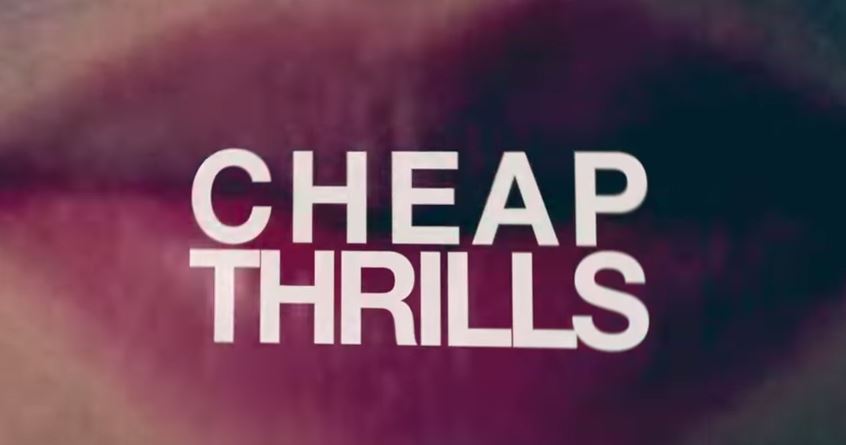 Fake Shark is back with a new sound on the release of their video for the upcoming single, ‘Cheap Thrills’. This is the first release since changing their name.

‘Cheap Thrills’ features Kevvy, Louis and Jason in front of a green screen with exciting and always changing background images. This band once again has released something so different, it has to be awesome.

The video was directed and edited by Steve Bays of Hot Hot Heat and Dave Tomiak was the director of photography. Fake Shark filmed this at Light Organ Studios in Vancouver.

The song will be featured on their next album called “Faux Real”.

According to replies on their Twitter account, the single for ‘Cheap Thrills’ will be available on iTunes soon!