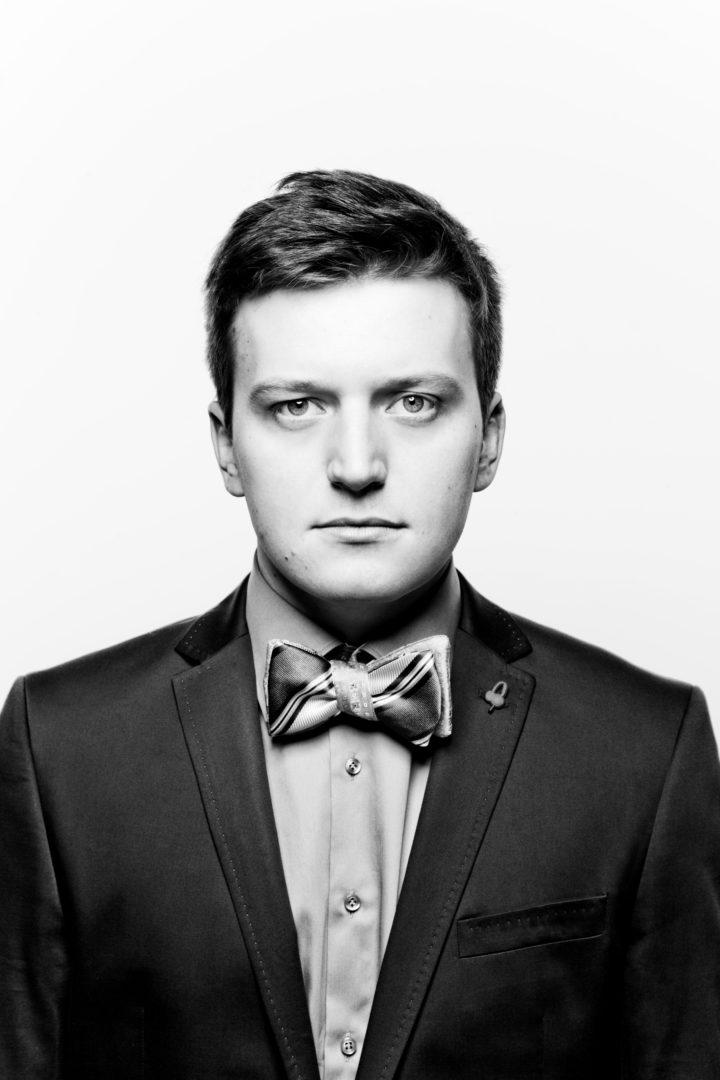 If you have been following the Canadian music scene, I have no doubt that you have heard of Kieran Mercer, either from his  time with Jackie Valentine, or as a solo artist. If you haven’t, then now’s your chance to learn more about this mega talented Canadian artist. Kieran is signed with 604 Records in Vancouver, and has just released a brand new single, “Bang Bang” which is off of his upcoming debut EP to be released later this year.

We had a chance to ask Kieran a number of questions about his new music, his background and so much more, so be sure to continue reading to find out everything you want to know about Kieran.

You’ve been pursuing your solo career for some time now, what are the major differences between being a solo artist and being in a band?

There are pros and cons for both. I enjoyed having a band to bounce ideas off of and having people push me, but I also like the freedom that comes with being a solo artist. I can really explore ideas that maybe wouldn’t have taken off with my band.

You have just released your music video for your single, “Bang Bang” how did you choose this song as your newest single?

I remember when I was in Hollywood recording this song, Jon Levine (my producer) and I started to bring the track to life and were cranking it on the speakers and it put this huge smile on my face that I couldn’t get rid of. I think that was a big sign that it might do that to a listener down the road.

Watching the stunt man fire a blank round off with the gun, ha ha.

You will be releasing your debut solo EP later this year, what can you tell us about your writing process?

My writing process is always different but it was especially different this time because I was co-writing with Jon Levine who also produced the record. He really figured me out as an artist; he called out all the B.S. with my songwriting and broke it down to what was really special about me as an artist. He trimmed the bad habits I had with my craft, I suppose.

It could be anything – maybe a song on the radio or maybe a memory or emotion from the past that seems to be stirring something up in me.

Does the sound of “Bang Bang” give the fans any indication of what the rest of the EP will sound like?

I think it really showcases Jon’s production across the whole record. I’m blown away by what he can do and I think it has finally brought my music to the level I’ve always wanted it to be. Its world-class production.

You are signed with Vancouver based record label, 604 Records which of course is the home to many other amazing Canadian bands/ artists, if given the chance to tour with one of them, which would you choose?

I’ve actually already had the pleasure to play shows and tour with some of 604’s most talented artists. I toured with Carly Rae Jepsen in 2012 with Matt Webb, and I’ve played multiple shows with Marianas Trench across Canada.

Have you had the chance to work with any of the other bands/ artists from 604 Records?

Yeah I just recently wrote a song with Cat Thomson that we are really excited about. I’m really into writing with artist on the label and hope to have some songs out really soon.

Can fans expect any shows from you this summer?

Hmm, I think that could be in the cards although nothing is planned so far.

If you were able to travel anywhere in the world, where would you choose?

I just saw Ed Sheeran, which was awesome.

What is your all-time favourite movie soundtrack?