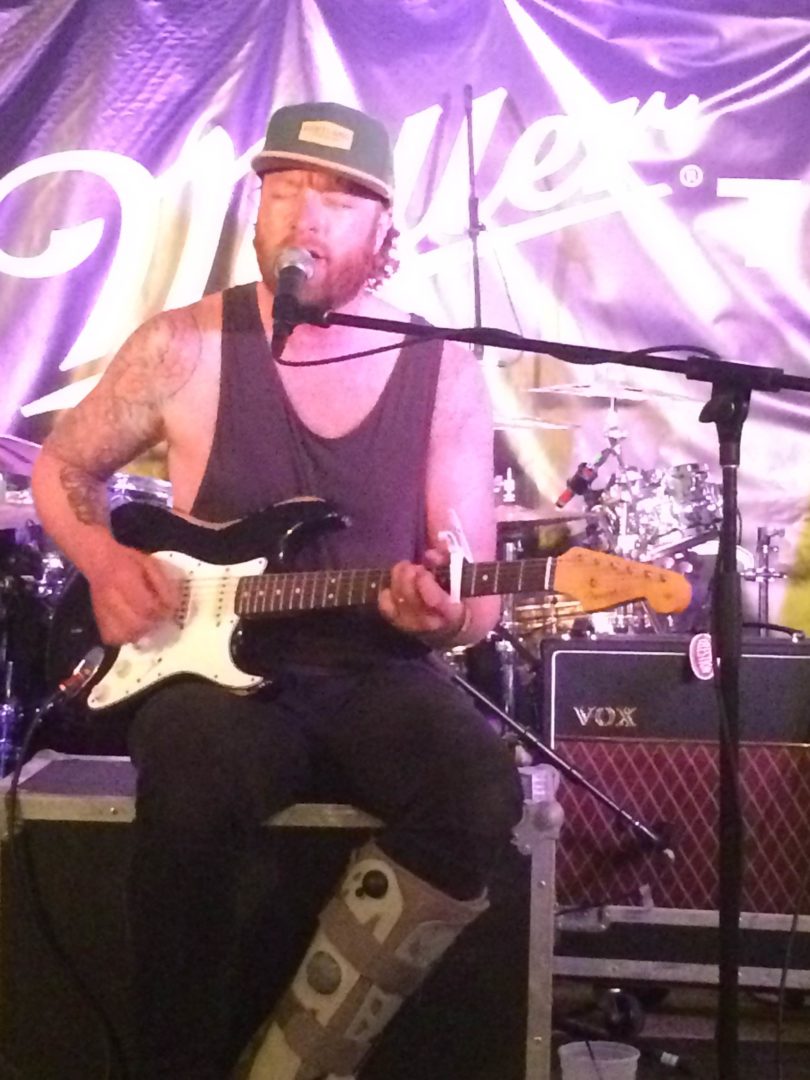 On July 3rd I was lucky enough to attend a Daniel Wesley show here in Calgary. The show had two opening acts, starting with Joshua Hyslop. Joshua has an incredible voice and is a very talented song writer with intricate stories with each song. He was a great start to the night. The second opening act was a band called Son of Ray. Normally a solo act and having only played three times as a band prior to the show, they absolutely nailed it. They got the energy flowing through the whole venue.

The time came for Daniel Wesley to hit the stage. As a long time fan myself I was very excited. When Daniel came out you immediately realize he is on crutches with a cast on his leg. He later told me that he had torn his Achilles’ tendon. Even with an obvious set back Daniel still brought down the house with ease. The place was packed and as soon as Daniel sat on stage everyone moved to the front to prepare for what they knew was going to be an incredible show. Daniel Wesley sang everything from his well known single “Ooo Ohh” to a few soon to be hits from his new album “I Am Your Man”. Fans danced excitedly and sang their hearts out reciprocated by Daniel’s appreciative smiles and nods. The only thing I would have changed about the show was the length, Daniel was cut short due to time restrictions having to adjust his set list by a few songs. Let’s be honest though no matter how long he is on the stage you will always wish it was longer. 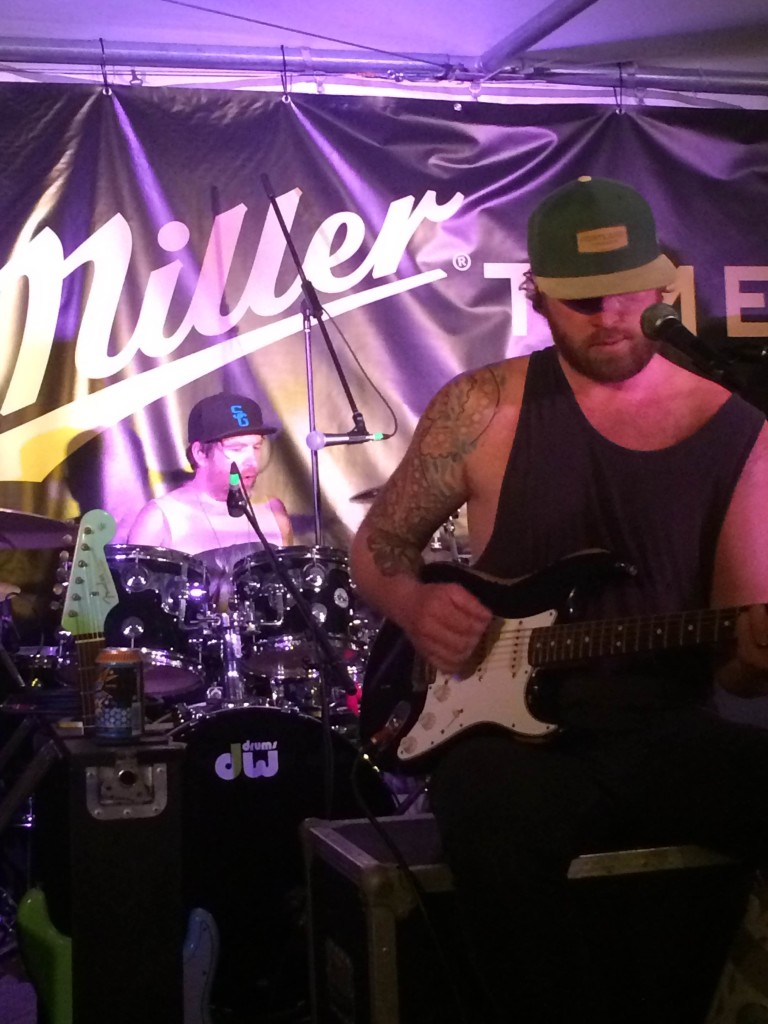 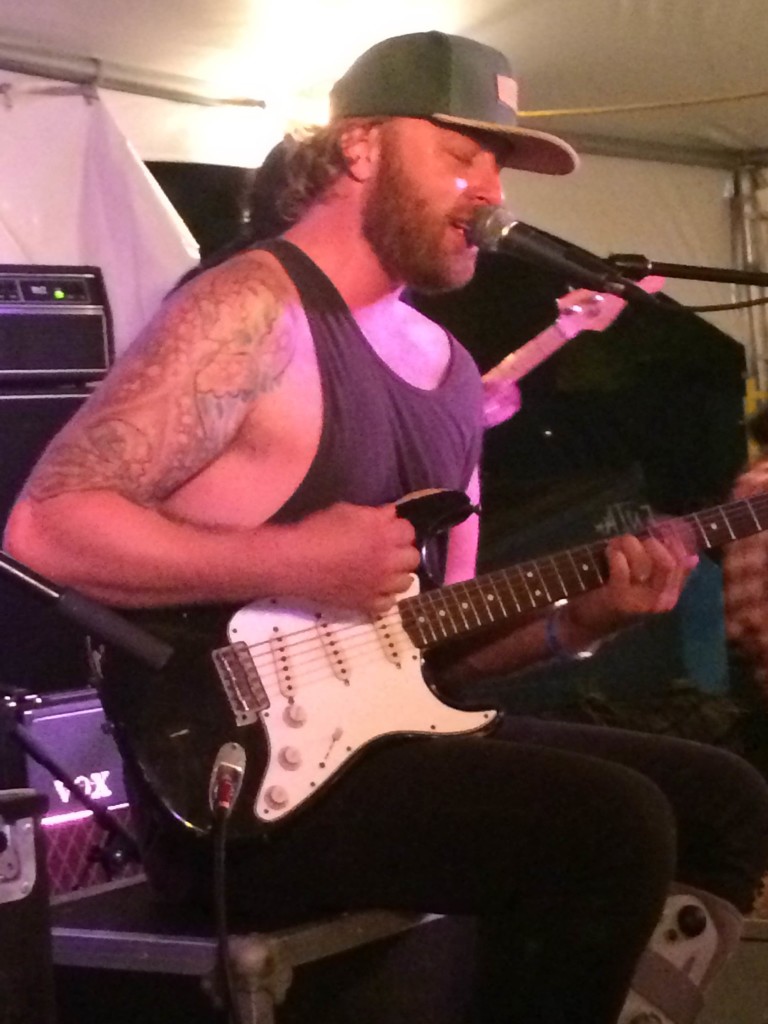 So of course the show was amazing from start to finish. I discovered new artists that I hope to see much more of and saw more familiar faces that never disappoint. I have brought friends who didn’t know Daniel Wesley to his shows before, and each time they leave as a fan. I guarantee even if you don’t know his music you will leave happy from any Daniel Wesley concert. 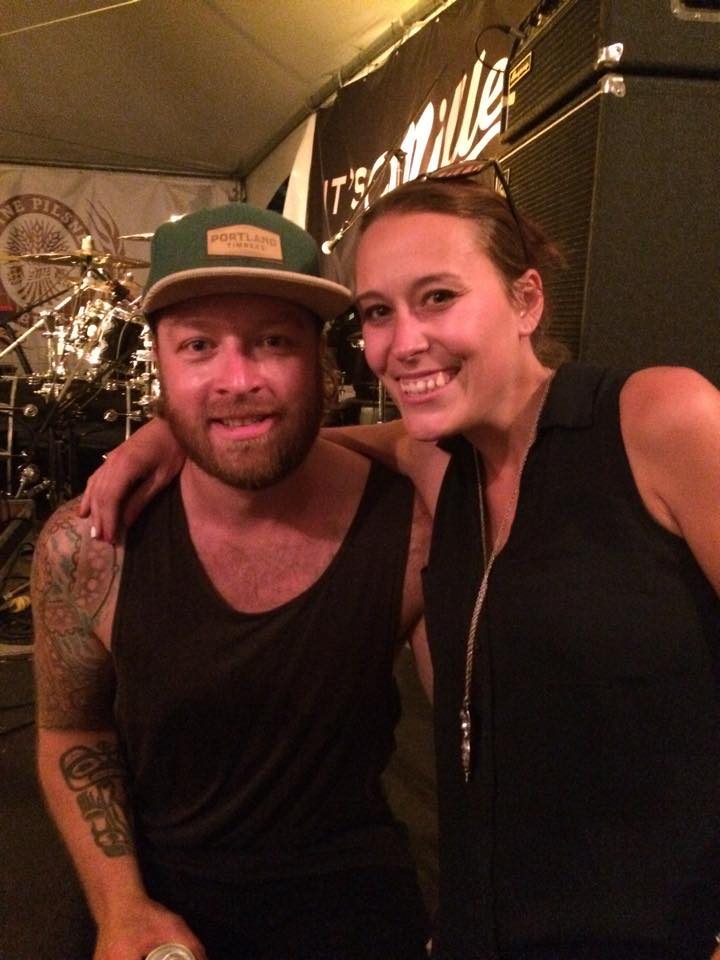