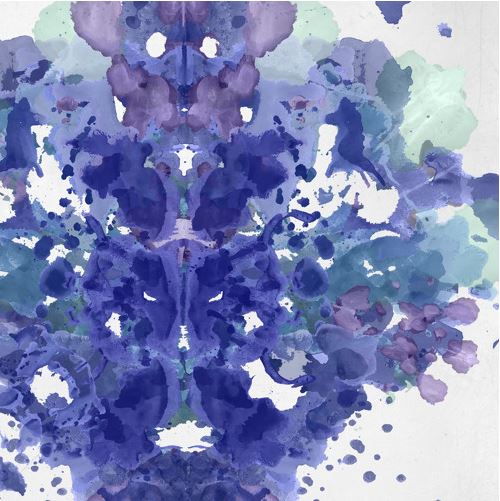 Montreal band, King Karoshi has released their second  EP entitled ‘Catching Echoes.’ The band is made up of Remi Denis (Lead Guitar/Vocals), Patrick Dunphy (Vocals/ Rhythm Guitar), Alexy Guerer (Drums/ Vocals), Antoine Poliquin (Bass/ Vocals). The band was formed back in 2013 and are still going as strong as ever.

‘Catching Echoes’ is the newest EP from King Karoshi. The EP consists of four full length tracks that has that original sound that King Karoshi is well known for by all their fans. I have taken a listen to the Catching Echoes and can say it has a unique sound, that I don’t hear on a daily basis. There were two songs that stuck out for me, that I fully enjoyed, ‘Catching Echoes’ (third track) and ‘Here’s To Us’ (fourth track). Both songs are kind of on the slow side but do pick up the pace closer to the end of the songs. Here’s To Us is the slowest of the two and probably my favorite. It is a nice song to listen to when you need a break from the fast songs you normally hear on the radio.