Home / Interviews / Countdown to Cavendish Beach Festival – Q & A with The Bros. Landreth

Countdown to Cavendish Beach Festival – Q & A with The Bros. Landreth 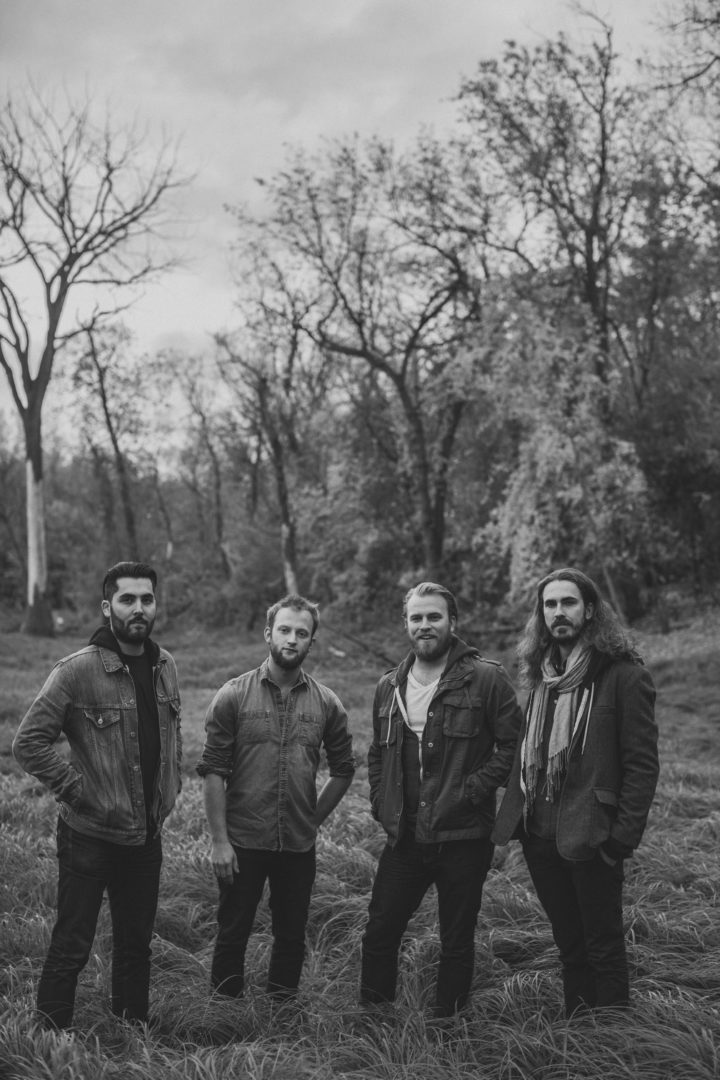 The Cavendish Beach Music Festival takes place from July 10-12, 2015 in Cavendish, PEI. If you are a country music fan, you are sure to know about this festival, and may even be attending! We were fortunate enough to score a series of interviews with some of the Canadian talent, so now Canadian Beats presents our Countdown to Cavendish Beach Music Festival. So far in our countdown we have featured Livy Jeanne & Jason Benoit,  now it’s time for The Bros. Landreth.

For those of you unaware of who The Bros. Landreth are, here is a brief introduction. The band consists of Joey Landreth (Guitar), Dave Landreth (Bass), Ryan Voth (Drums) and Ariel Posen (Guitar). The Bros. Landreth are an alt-country/ roots band based in Winnipeg, MB, and will be one of the many Canadian talents featured at the Cavendish Beach Music Festival this year.

I was 19 years old and had just come home from backpacking in Europe. I was feeling empowered and inspired. Watching my father and brother (Joey) having so much fun playing together, I though: “Hey, that looks like fun”. It’s been a riot ever since!

Always the musicians we share the stage with. Joey has been hugely inspired by a gospel singer named Steve Bell. Ryan and I learned a ton from Jay Nowicki of The Perpatrators. Del Barber, our father.

It’s going to be amazing! We played the Kitchen Stage last year and looked at the bands on the Main Stage in awe. It will be surreal to get up on that stage ourselves this year!

It’s a bit of an adventure. If you’re willing to put some faith in us, we’ll take you on a little trip and hopefully milk a few smiles out of ya.

For me it’s always the first song. The first bit of music that we get to play when we’re on the road is often the best moment of the day. It’s why we work so hard in every other moment. To stand up there and make that first bit of noise.

Sadly, we’re flying out right after our set, but if we could stick around we’d love to listen to The Mavericks again. We love those cats.

Loads! We’ve got a really incredible summer ahead of us. We’re playing Big Barrel in Dover, DE, Thunder Bay Blues, Vancouver Island Music Fest, Festival d’été, Ottawa Blues, Hillside, Lou Fest, and a few other great ones that haven’t been announced yet.

Well, I don’t know if we’re rising stars, so hard to give advice specific to that, but to any musician I would challenge them to focus on doing it for the right reasons. Don’t get off track by chasing any of the shiny distractions that pop up. Play for the love of it and always make that your compass. Strive to make honest music, whatever that means to you. And have fun, because if you’re not having fun, then you might as well make some money, and you sure won’t make much in this business!

I think it’s a great way for us to make genuine connections with the folks that wind up being the back bone of our entire careers: the listener. What an amazing opportunity for musicians and fans alike. To break down that wall, even a little bit, is a really neat thing. I’m a fan.

I’m going to make some coffee and answer a few more interviews. Then go on tour and play some music. Then make spend some time adoring my wife, and probably do it all over again until my hair falls out and my hearing quits.

THANK YOU! We could not do this without you. No joke. We really can’t. To quote Darryl Hall and John Oates: “You make ‘a ma dreams come true oo oo o