Countdown to Cavendish Beach Festival – Q & A with Jason Benoit 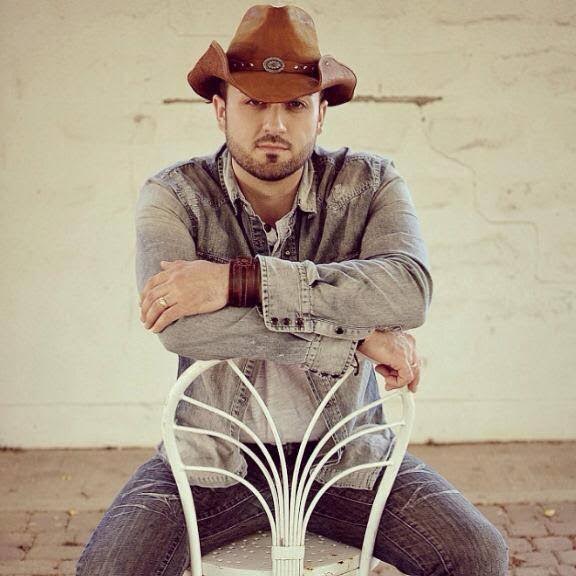 On July 10-12, 2015, country artists and bands from Canada and beyond will be in Cavendish, PEI for the ever popular, Cavendish Beach Music Festival, which I’m sure you’ve heard of by now! We were fortunate enough to score a series of interviews with some of the Canadian talent, so now Canadian Beats presents our Countdown to Cavendish Beach Music Festival. The countdown started yesterday with Livy Jeanne, and now it’s time for the second in our series.

Jason Benoit is a country artist from Fox Island River, NL and is considered to be one of Canada’s hottest new country artists. Signed with JV Records & Sony Music Canada, he is a force to be reckoned with, and if you haven’t heard of him already, you will soon enough! We had the opportunity to ask Jason a series of questions, and we recommend you give it a read!

When I was 17…at that time I was singing for some of the bigger venues in and around the Stephenville area in Newfoundland; where I’m from. The reaction from the crowds gave me the confidence to think I could do this for a living.

My brother Myles. He is 8 years older than me and started playing guitar and singing when he was a teenager. I was only a kid then, but I really looked up to him because of his playing and singing. He taught me to play guitar when I was 14. No amount of money can ever repay him for the things he’s taught me in my life.

Amazing! To be able to perform in the same festival as the big guns down in Nashville and the elite Canadian country acts is truly a dream come true for me.

It’s a country show. I’m a story teller at heart so you’ll hear how my songs got written and the inspiration behind the cover songs I do. If you want to know what “Jason Benoit” is all about, come see my show…

The song I wrote “Gone Long Gone”. It’s the biggest hit I’ve had so far and to see people singing along and getting into it really a blessing for me.

Definitely! When I heard Steve Earle was performing I was like “holy crap, I hope I get to meet him!” Hahaha..  I heard a lot of Steve Earle songs growing up from my brother and my family playing his records.

Another in Montague, PEI called “Montague Summer Days Cultural Festival”. When I was a kid, me and my family lived in Montague for a while, while my parents worked there. I still have a lot of family living over there actually.

If you were asked to give a rising country artist some advice, what would that advice be?

Be realistic. Be open to anything and everything happening personally and professionally, including heartaches. It doesn’t happen over night so be prepared for a lot of hard work and always remember that for every closed door there’s an open window that could possibly break you into the mainstream.

Definitely! Actually my current manager, Jenson Vaughan found me on Facebook. If I didn’t post videos of my original material, he wouldn’t have even given me a second glance.. It was my original songs that won him over, so having an online presence is crucial for any new artists’ success.

First of all, we’re working on recording more of my original songs for the EP, which will be released in early 2016. I’m really excited about that. Secondly, with the help of the Feldman Agency, we’re working on booking shows in a city near you as soon as possible. I personally can’t wait to start touring and actually getting in front of the fans, cuz that’s what it’s all about.  And finally, we’re also talking to publishing companies in the usa to begin shopping my original songs to other artists.  It’s all incredibly exciting!

To be embraced by the fans as I have been so far as a new country artist today is truly a blessing, especially with all the incredibly talented competition I have out there. So all I can say is “I love you and thank you for supporting a new country artists like me, it truly means a lot”