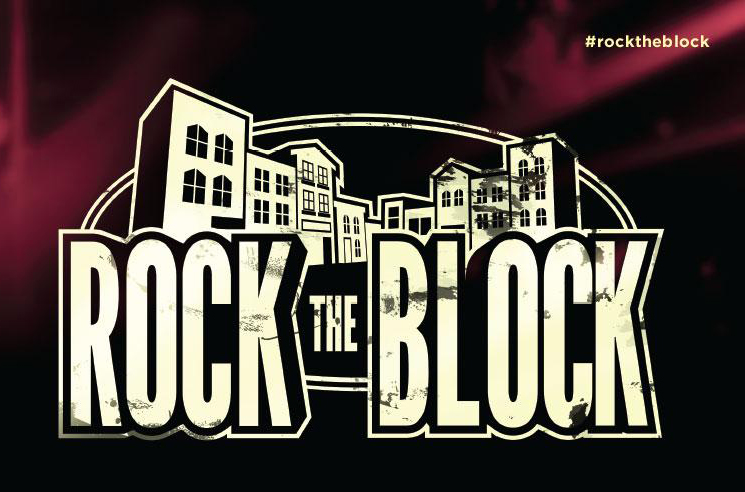 Starting off the show in the top 5 were Stixx and Stones who are a cover band. They played songs that catered to both an older and younger audience. 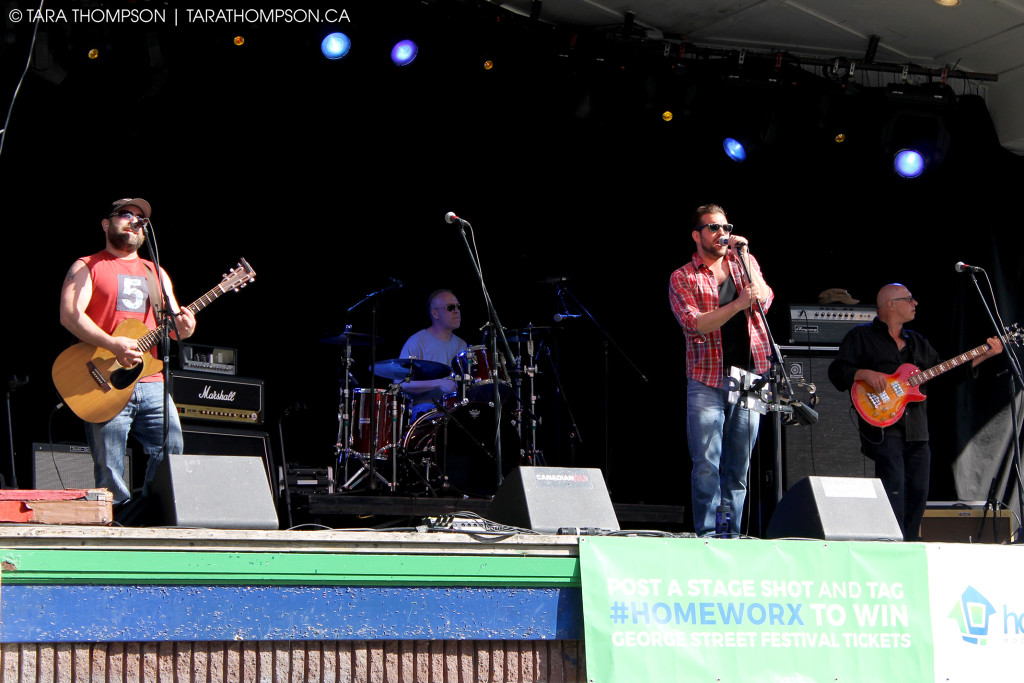 Next up were Everglow who always have an unreal stage show. For having only two people on stage, they definitely keep your attention. Jon and Gordon both left the stage and ran through the audience while playing guitar. 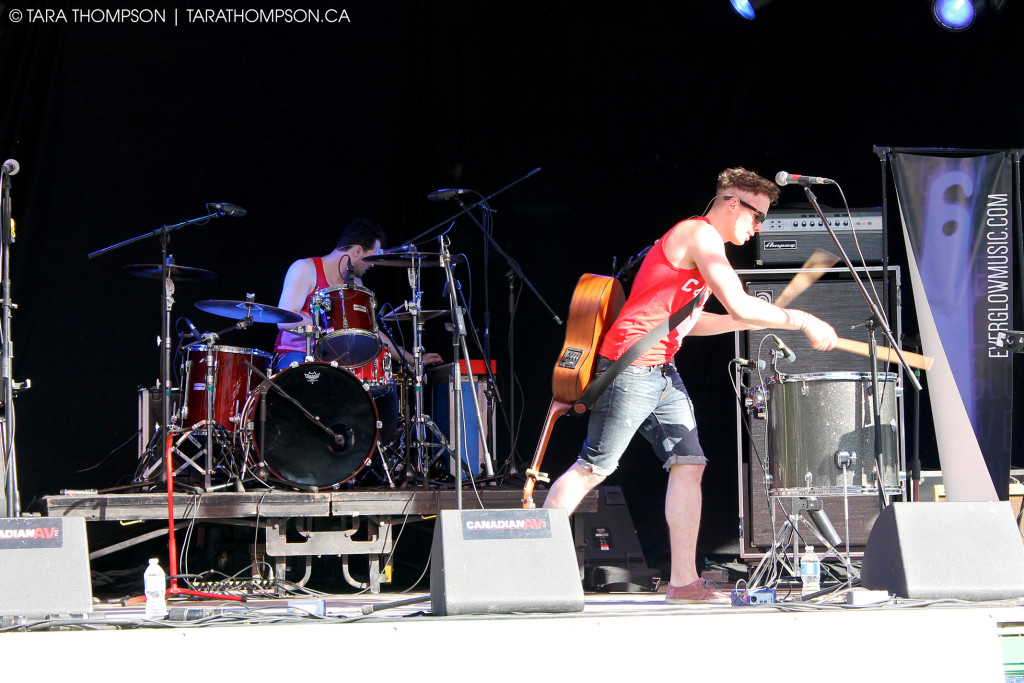 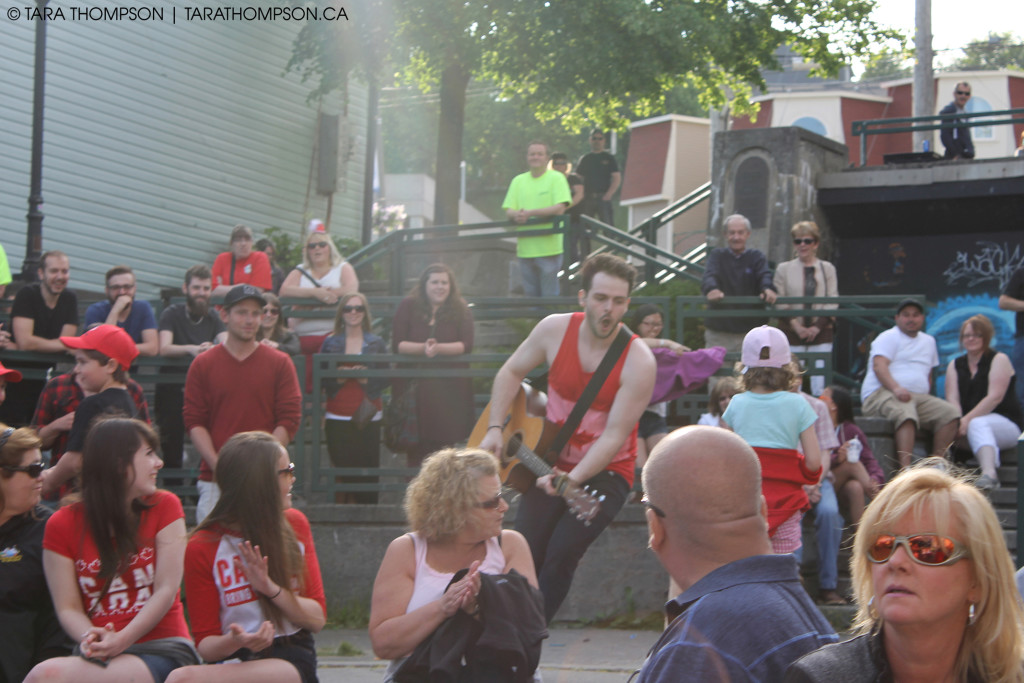 Following Everglow was Waterfront Fire, who had the second highest amount of votes for the first round of voting. It was a bit of a different line up this time around though, with no keyboard and a different bass player. 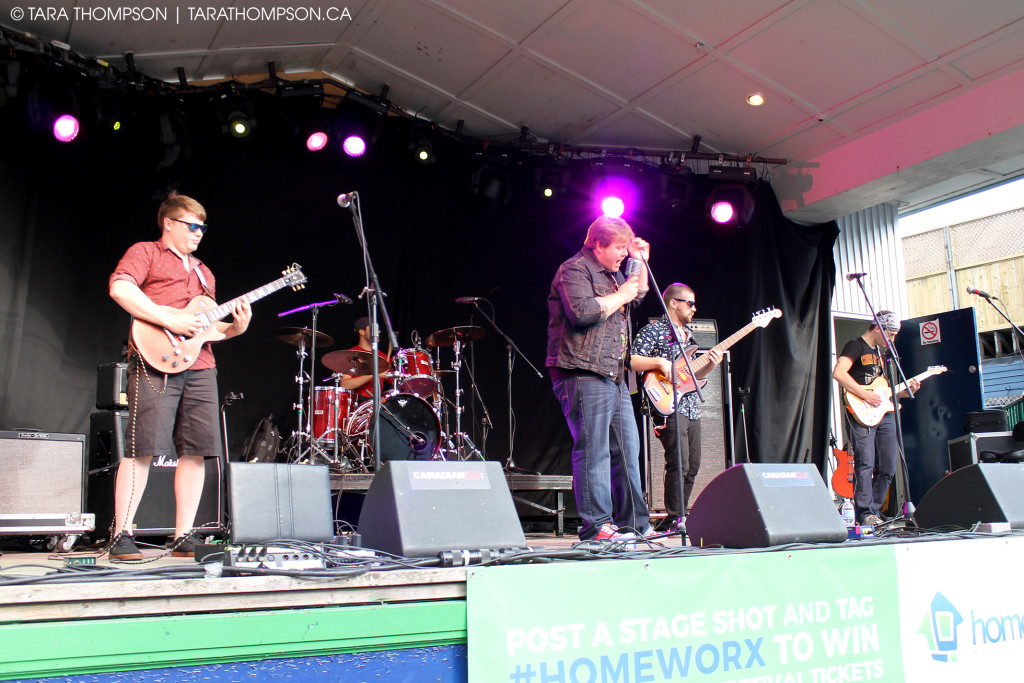 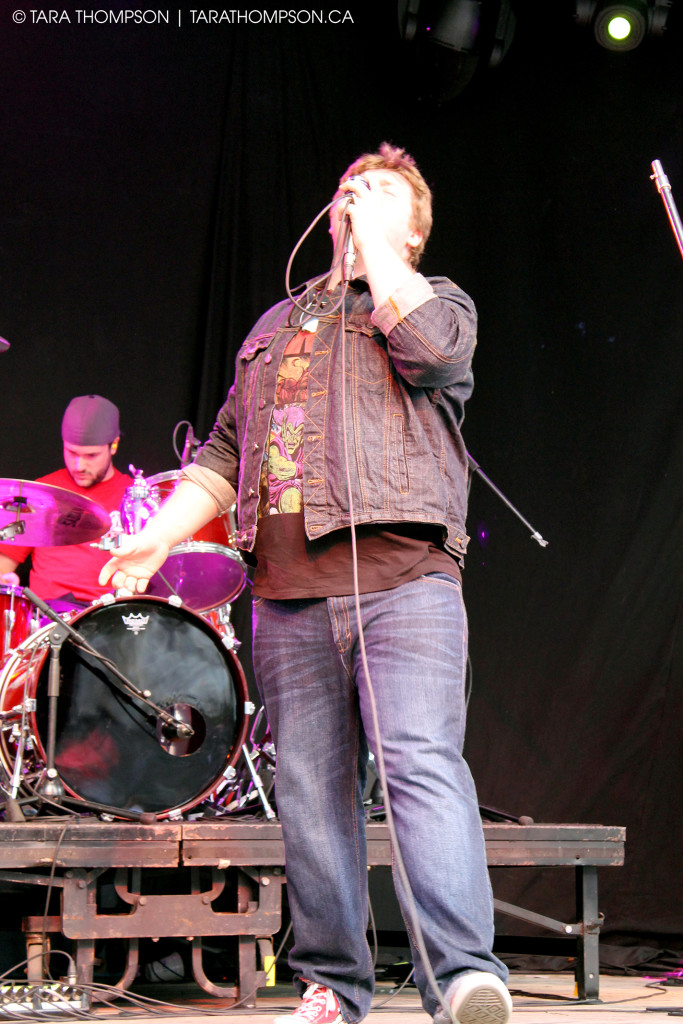 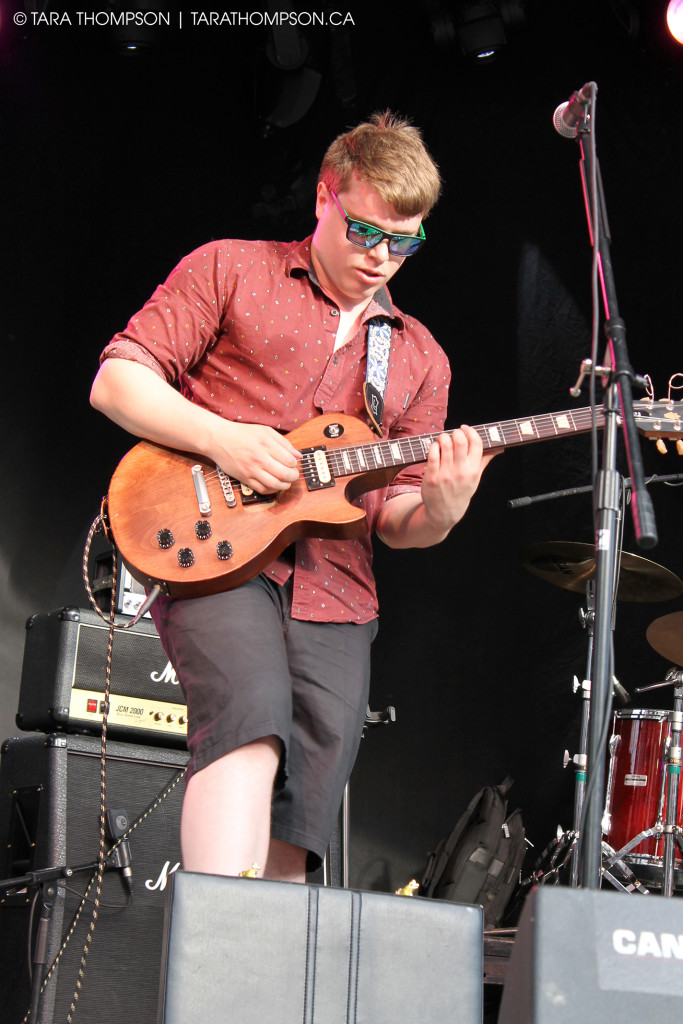 The top vote getting for the first round were Fairgale who are fairly new, having only played their first show this December. It was the first time I had seen or heard the band and I was really impressed. They have a great sound going and it’s no trouble to tell why they were given the top spot. 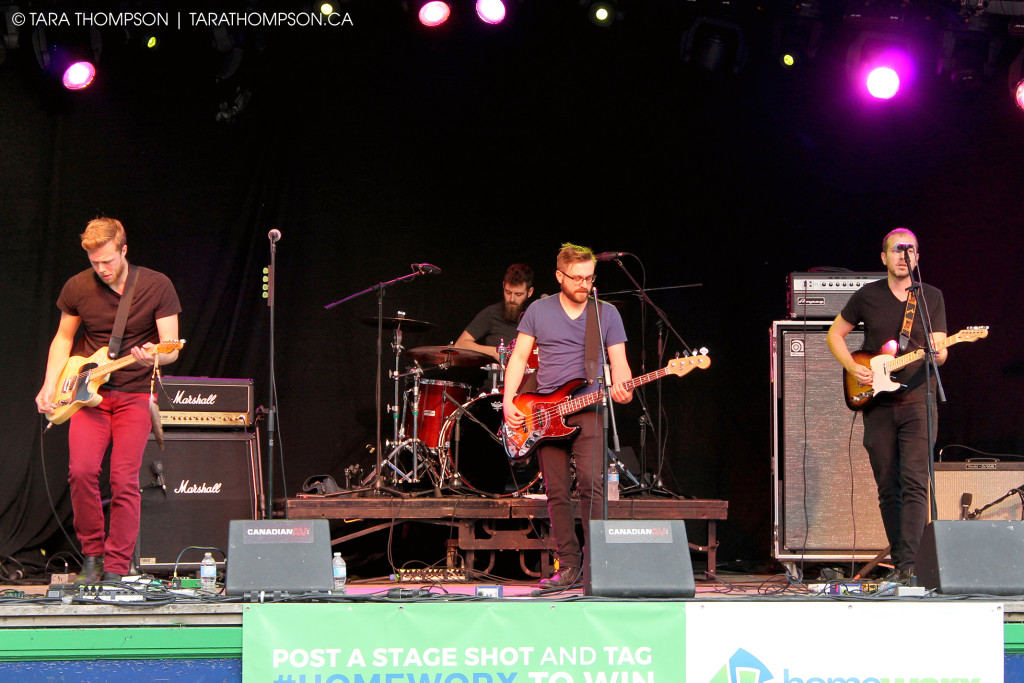 Unfortunately, I had to head out before the Carolann Fowler Band hit the stage but by the looks of social media, she was great.

We are throwing our support to the guys over in Waterfront Fire as we’ve seen them work very hard over the past few years and especially within the past few months with the writing and recording of their new album. That being said, the other four acts are great and you won’t regret checking any of them out.

To vote, just head on over to the George Street Association Facebook page and click on the ‘Vote’ tab or go to georgestreetlive.ca/vote. You can vote once per hour and if you can’t decide who to vote for, you can vote for more then one act.