By Lindsay Newman on July 1, 2015@https://twitter.com/lindsaynewman_ 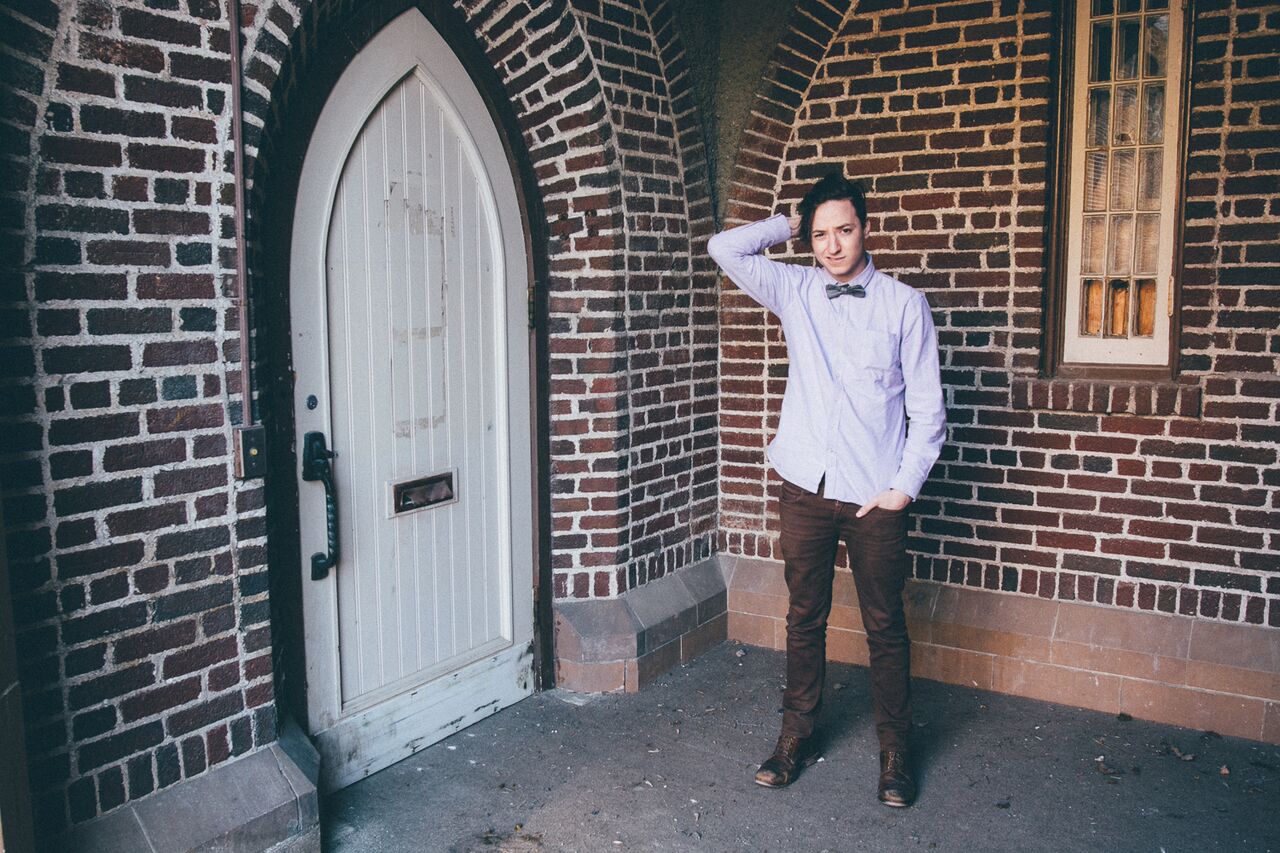 Regina, SK indie singer/ songwriter recently released his new single “Speak To You” through Confront Magazine. His first EP was released in 2014 and he is planning to release his second album; which, comes out July 24. Olliver is currently on a summer tour so if you are in the area make sure to check him out.

I have a very eclectic taste in music. I listen to things from hip hop, to old country music, to indie-pop. As far as inspirations go, it’s probably easiest for me to say that I am inspired by some of my guitar idols. People like Eric Clapton, Mark Knopfler, Don Ross,  and Antoine Dufour.

What do you think makes your music unique then other artists?

I feel like starting as an instrumentalist has given me a bit of an edge. I worked so hard on my guitar playing, that when I started writing melody and lyrics to songs my guitar playing was already quite strong. I tend to write melodies into the guitar parts of songs, the vocals and lyrics come naturally after that.

You are currently on a summer tour, how has the response been so far?

The response so far has been excellent. Everywhere we have played we have made some great connections and had great conversations with the local show-goers. It helps to have some new material for people to hear as well.

You’re second album is going to be out next month, how was the writing process different then the first album?

I recorded the album in my home-town of Regina, Saskatchewan as opposed to recording in Calgary, Alberta. I brought in Michael Bernard Fitzgerald from Calgary to produce the album. In comparison, there was a much shorter time window to get things done this time around. I don’t believe that affected the process though. I find that I work the best while under pressure to get things done.

When did you decide that you wanted to make music a career?

What is coming up next for you after the album is released?

I can’t say too much right now, but I will be playing a string of really great shows with another Canadian artist. I will also be throwing a big CD release party in my home town, and performing at several festivals around Saskatchewan; Regina Folk Festival, Gateway Festival, and Ness Creek Music Festival to name a few.

What was the first concert that you attended?

The first concert I remember attending was while I was in high-school. It was a triple bill with Death By Stereo, Crowned King, and Protest The Hero. I got punched in the face and didn’t even care.

Do you have any tattoos? If so what are they?

I do have some tattoos, yes. I have a few on my legs and one foot as well as one on my left forearm. The leg tattoos include a sailor, a zombie woman, and a man in a top-hat riding a “Penny-Farthing” bicycle. The one on my foot is a large ship, and the forearm tattoo is a hand-snake (a snake that does not have a snakes head, just a hand poised to strike in snake position).

If you could play with any Canadian artist who would it be?

What are some plans that you have for the summer?

The tour will take me until the middle of August. Unfortunately, summers in Saskatchewan are not very long. I plan to play a few more shows between the time I am back, and the middle of September and then take some time to rest up a bit before the fall touring season starts.

What is your favourite song at the moment?

Colter Wall – Caroline. (I get to hear it every night on tour, never gets old).

Thank you, you make playing music worth it.