Who: Aukland, The Honest Heart Collective, The Gentlemen Thieves, The Red Boy, The Bryan Adams
What: Summer Bash
Where: Masonic Lodge, Mississauga, ON
When: June 27, 2015

On one rainy, stormy night in June a wild band of hooligans ventured into Mississauga to bring us some sweet tunes. The rain certainly didn’t stop Aukland and The Honest Heart Collective from bringing their Summer Bash to Mississauga’s classic venue, The Masonic Lodge as part of their latest tour. Joining them were local supporting artists, The Gentlemen Thieves, The Red Boy, and The Bryan Adams.

The Bryan Adams opened the show with their song, Calling Home. I was curious to see what they would be like because I had never seen this alt-rock duo live before, and since none of their music could be found online, the mystery had me intrigued. Not only did they open the show with fantastic energy, creating so much power it’s hard to believe there were only two of them on stage, they kept it up through their entire set, ending with a bang on their song Runaway. Although they insisted that they weren’t a real band, and their amp wasn’t a real amp, they seemed pretty solid to me. The Bryan Adams is not only a real band, but also a great one. And I’m almost certain they weren’t a hallucination. 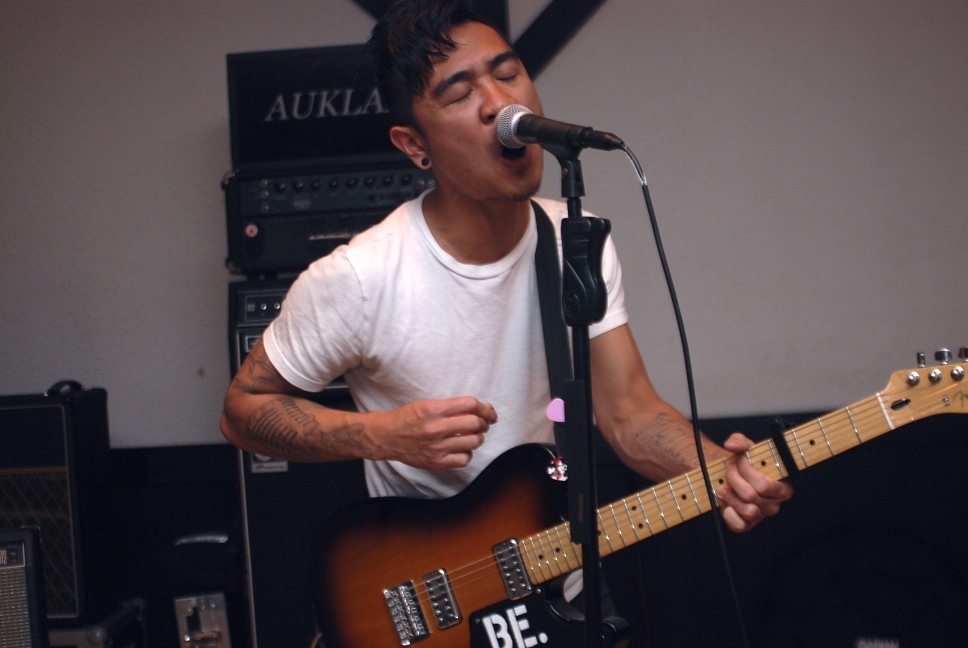 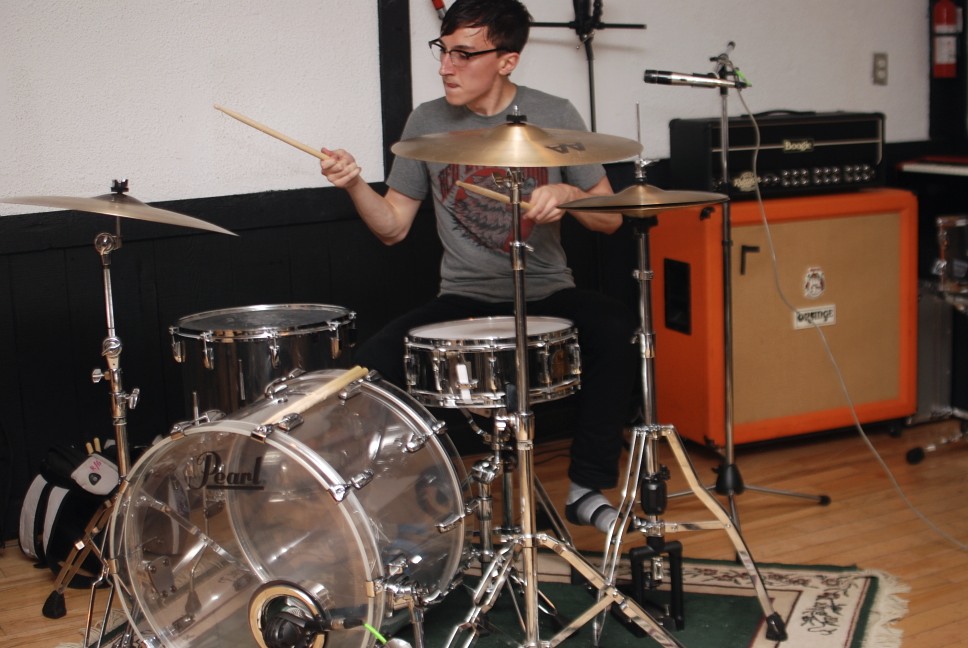 The Red Boy took to the stage next, and continued to rock the house. They opened with The Overseer, a track off of their latest self-titled EP. This song set the tone for the rest of the set with high energy, a catchy chorus, and powerful vocals. Stage presence was in abundance throughout this whole show, but Richard Mohammed took the prize for craziest drummer. You could tell this guy was super into the music, which got me super pumped about the music. The rest of the set flew by with rad tunes and good times. The last song of their set, Tonight was one of my favourites of the evening. It’s a powerful, edgy rock number dripping with energy and sincerity, an upbeat tempo and distortion. The Red Boy ended their set in true rock n’ roll fashion with an epic display of beating on the drums, rocking out on guitar, and enjoying the music. 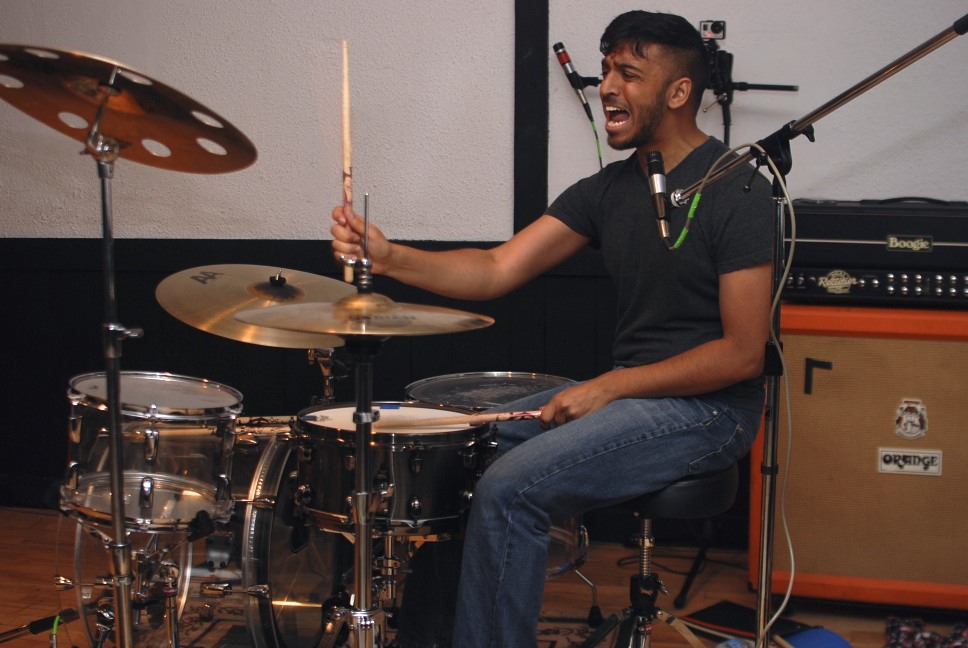 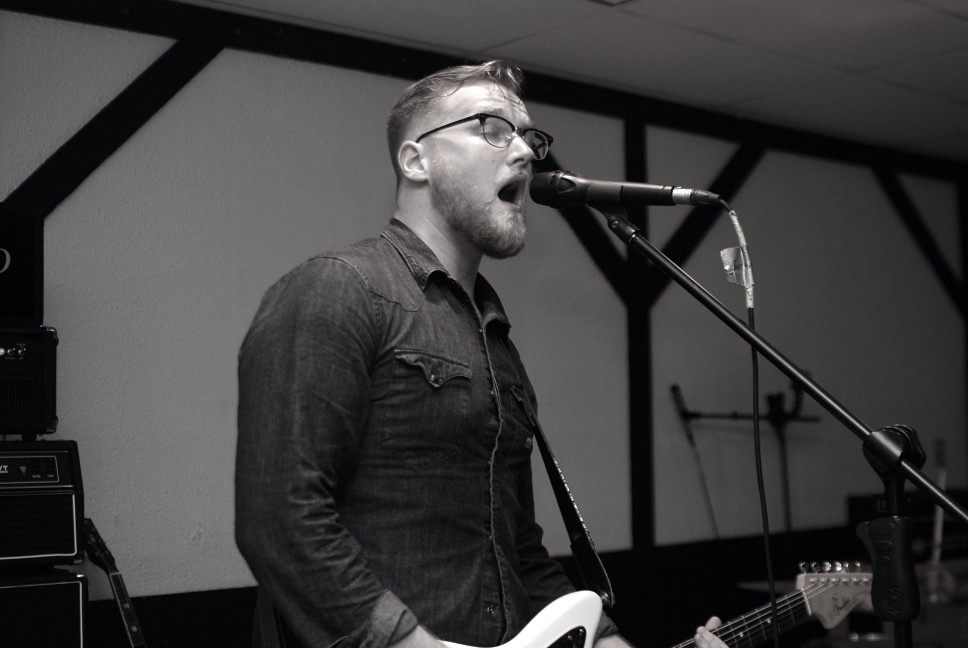 The Gentlemen Thieves continued the party with a healthy dose of upbeat punk music. This slight shift in genre was welcomed, and a reminder of the creativity and array of music that local talent has to offer. My favourite song from their set has to be Comatose Party, off of their debut album Uncertainties. This song was brimming with vitality, a quick and lively guitar riff, lots of shouted vocals, and thoughtful lyrics. Another notable number is Fading Echo. This song has a classic punk sound, a call and response nature in the verses, and tells an uplifting story of trying to find your way out of tough times. The great thing about The Gentlemen Thieves is that they give you music that will get you psyched, but also lyrics to relate to and reflect upon. 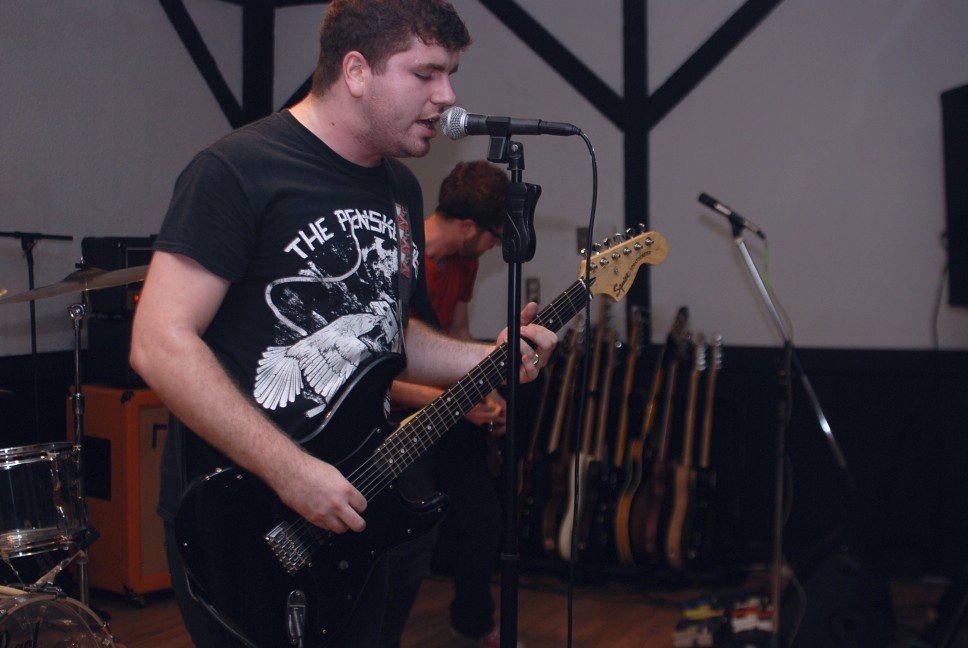 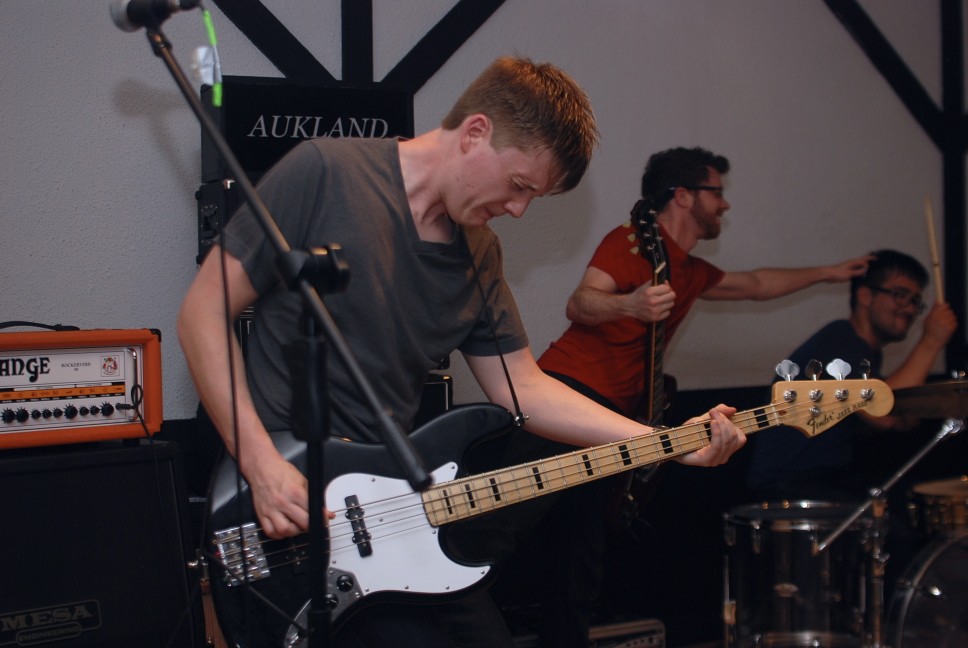 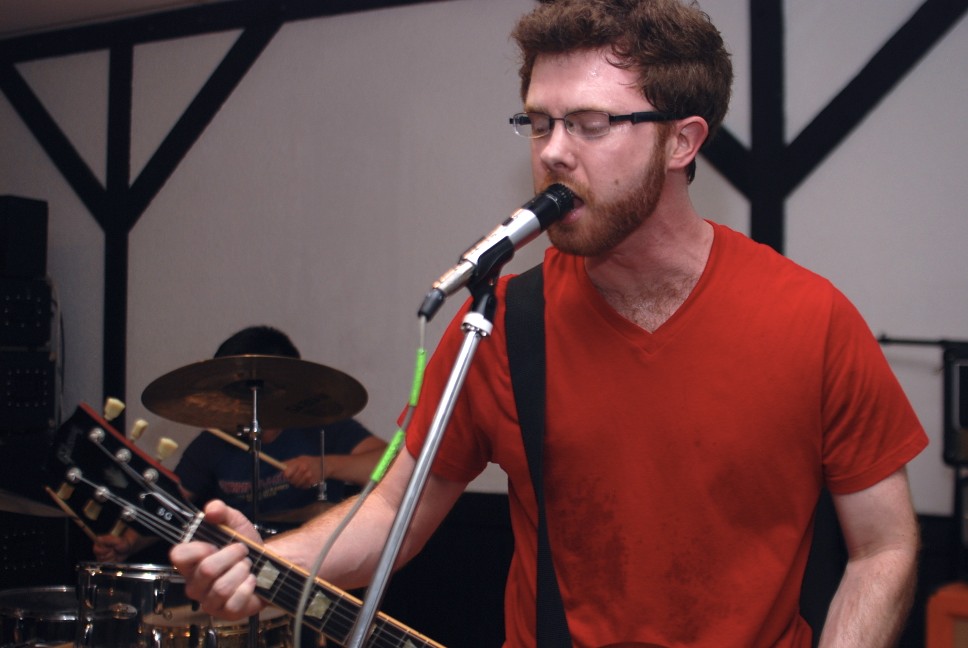 All the way from Thunder Bay, The Honest Heart Collective graced the stage at the Masonic Lodge next. There was another shift in genre and atmosphere once this band began to play as they brought a mature sound that set them apart from others which was reminiscent of classic alternative and folk rock. Their opening number, Peace for the Weary Soul, had me hooked right away, reminding of the same musical structures that Rise Against uses in some of their songs. This song was well put together, soulful, and performed with an energy that was ripe with power and a chorus that is sure to get stuck in your mind, and pull at your heartstrings. It moves into an instrumental interlude that starts simple, yet effective and builds into a passionate guitar solo. The song ends with an instrumental rest; the chorus is repeated among silence and subtle harmonies. Considering that harmonies are the way to my heart, I was very pleased. The rest of the set followed in a similar manner, with each song engaging the crowd and sending out positive vibes, and special guest appearances from excited members of Aukland joining on stage to sing and dance along. 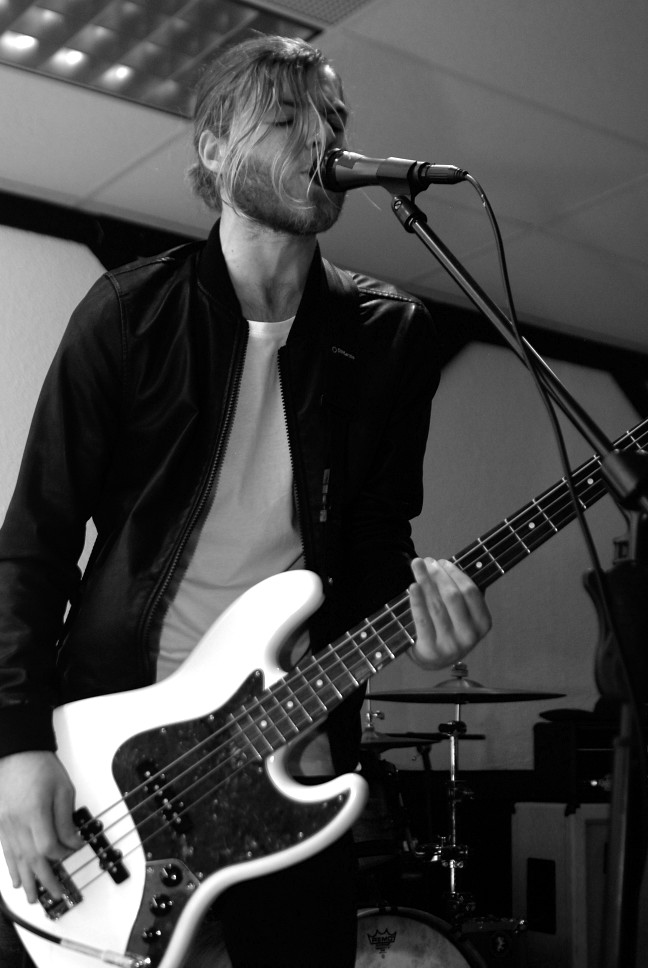 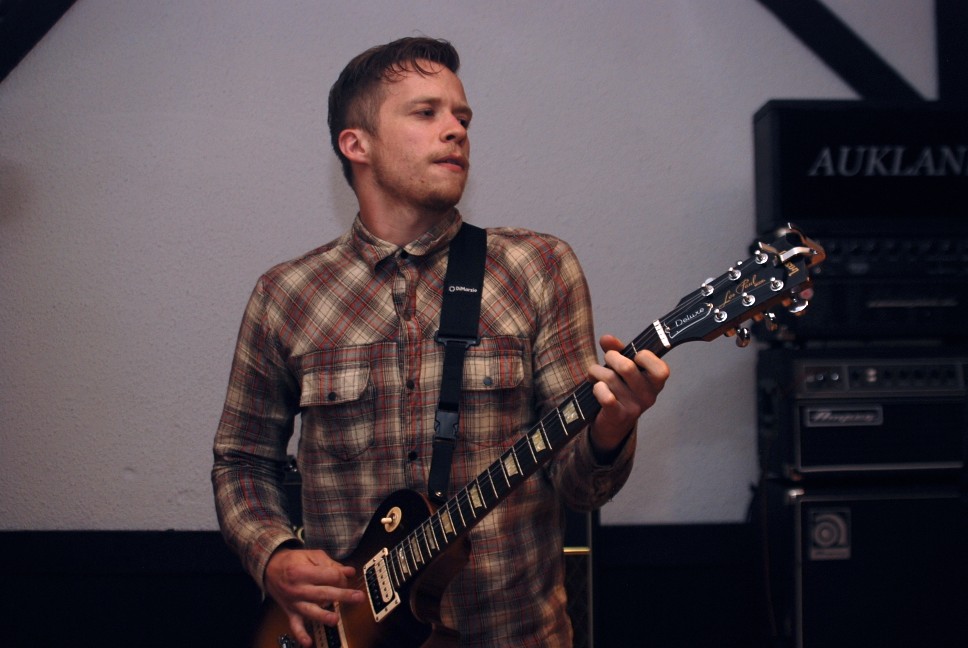 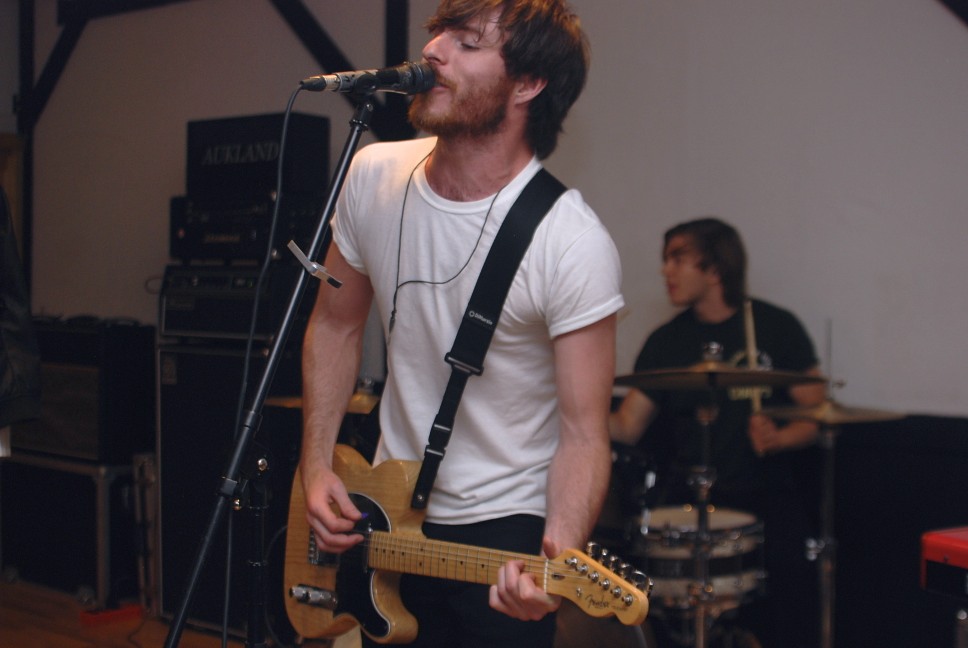 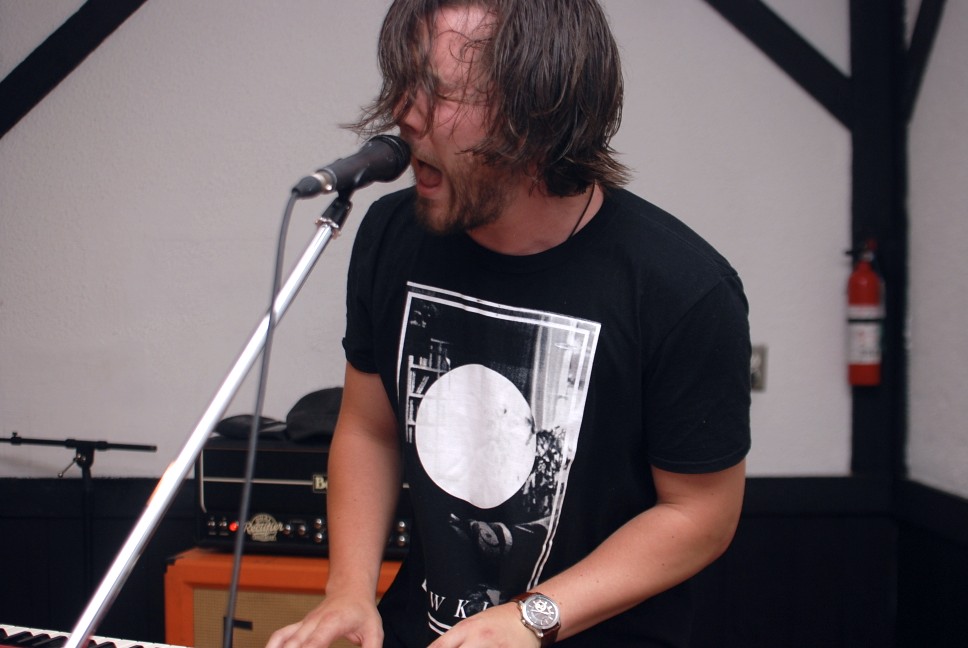 Returning to their hometown, Aukland closed the show with an explosive set full of shenanigans and fun times. Liver and Lungs, off of their recently released album Rookie is one of my favourites and certainly does not disappoint live. The set was full of music that got people up on their feet, and having a good time. Aukland’s fun, yet well-crafted music is a testament to how their art has matured without losing its spirit. This show was packed with the usual liveliness that the group brings with them, including dancing around, kicking walls, and falling down (don’t worry, everyone and the wall were okay). Aukland closed the night with Fat Arms, off of their 2014 EP The Orange Above. This last number is an uplifting tune that deals with themes of love and relationships. Its fast pace and heartfelt chorus got the crowd riled up and singing along. The show ended with members of The Honest Heart Collective jumping on stage and joining Aukland to sing the final chorus. There was dancing, jumping around, and hugging to end the night with nothing but good vibes, and a display of how music can bring people together. 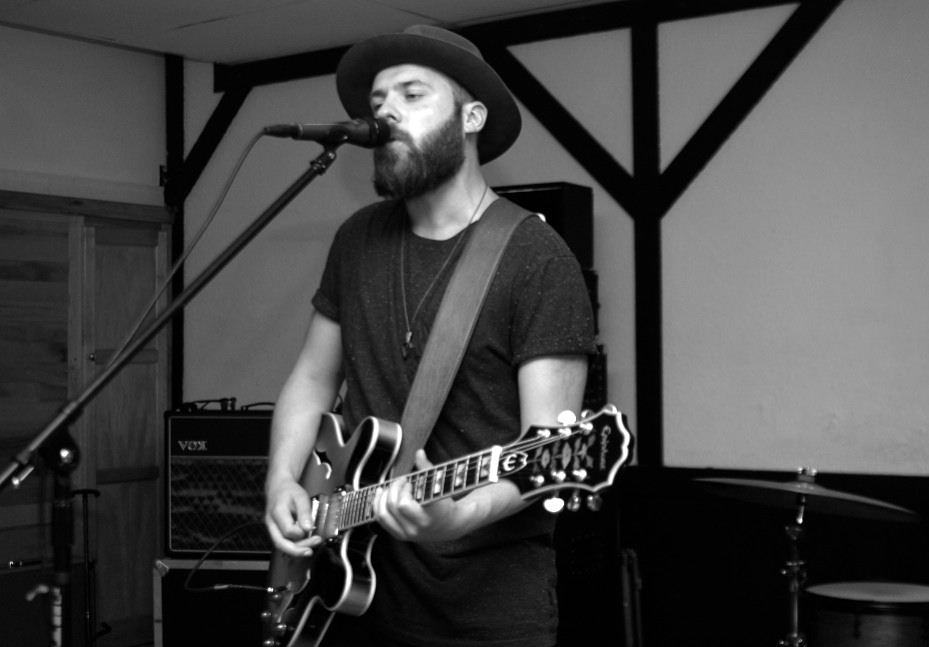 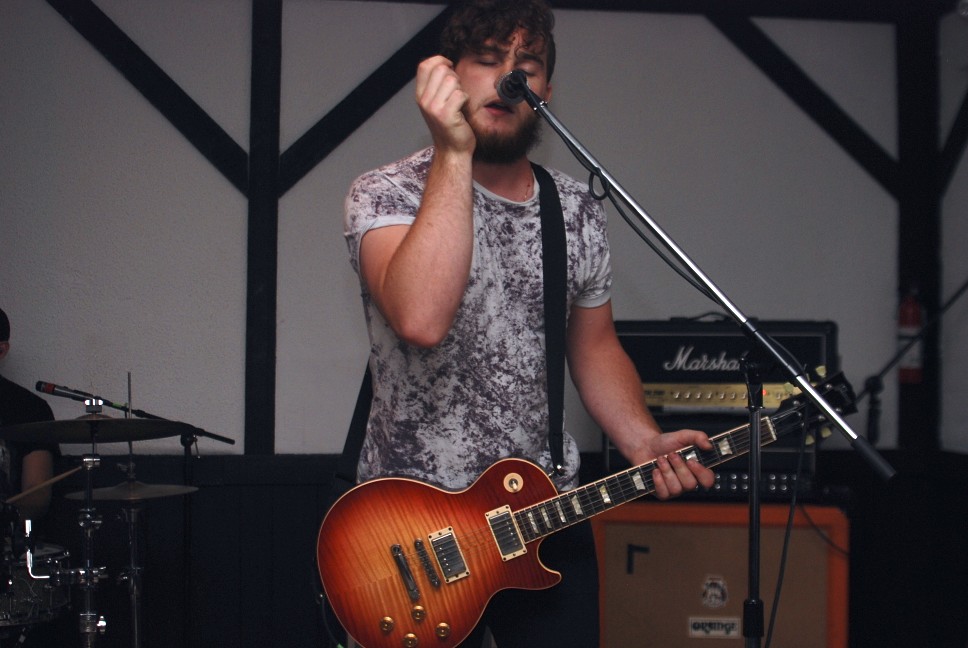