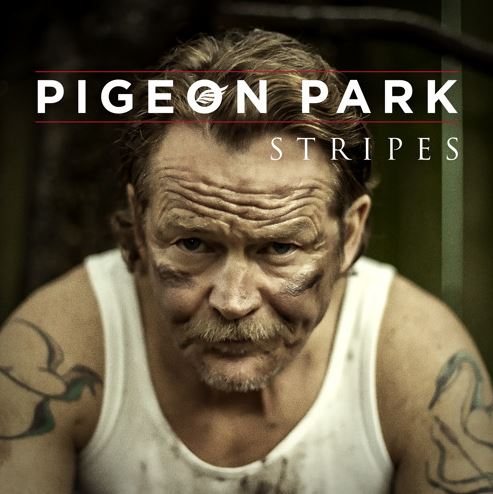 Pigeon Park are a five piece band from Vancouver, who formed in 2008.  The members include: Nick Weber – Vocals Logan Pacholok – Guitar & Vocals Kevin Okabe – Guitar Artur Lepert – Bass Hunter Elliott – Drums. They have recently released their new EP called “Stripes”, which took them two years to write and record. The collection has six songs to discover, and I really enjoyed every song on it! I enjoy the flavour that this band has, it reminds me of my favorite 90’s alternative rock.  The songs are catchy, but definitely rock centered.  The first single is “Break Me”, which is a good showcase of this band’s talent.  The other song I feel a strong connection to is “Walk Alone”- the lyrics in this song really hit me hard.  It is quite obviously about a relationship ending, something most people can and have related to.

If you are into alternative rock and think there needs to be more bands like this again check them out!