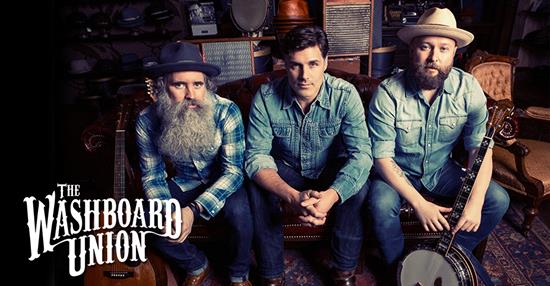 Vancouver’s The Washboard Union, a six piece country/bluegrass band includes David Roberts, Brett Ellis, Chris Duncombe, Craig McCaul, Evan Bates, and Brendan Krieg and are signed with Warner Music Canada and Slaight Music. They just released a video for their song “Some Day”, which is off their upcoming EP ‘In My Bones’, expected to be released on July 10th. The EP is available for pre-order on iTunes now.