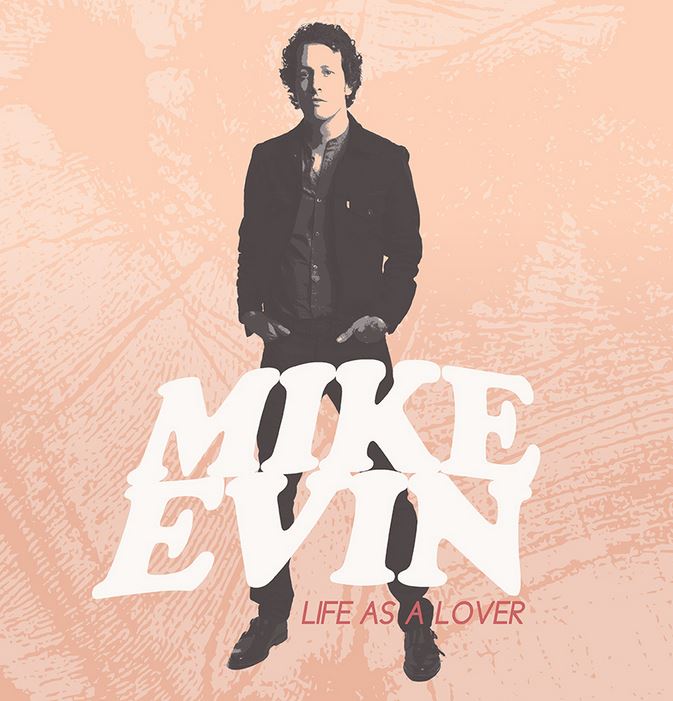 Mike Evin, a pop singer/songwriter based in Toronto has announced that his new album ‘Life As A Lover’ will be released on August 28th and is up for pre-order on iTunes. He has released a new single from the album, “Al Green”, which follows the previously released “Have I Ever Loved?”.  He is also going on tour between September and November:

For more information on the tour, head over to http://www.mikeevin.com/live/.