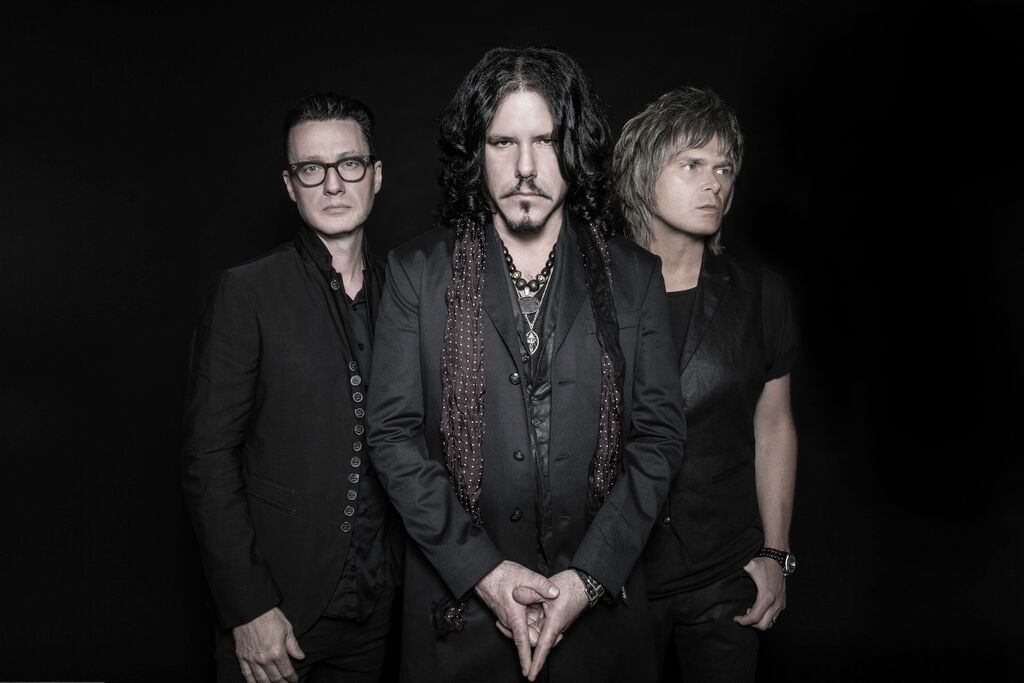 Can you believe it? it’s the twentieth anniversary of The Tea Party’s “Edges of Twilight” album.  The Tea Party are re-releasing the album re-mastered, and will also be doing a North American tour that is beginning on September 4th in Windsor, ON.  The band will be playing the complete album from front to back during these shows. The album released in 1995 hit double platinum and was nominated for two Junos.

Check here or visit their website www.teaparty.com to see if there any shows near you!

Tickets will go on sale this Friday at 10am EST, for these shows here: http://www.ticketbreak.com/theteaparty

The 2 CD and digital deluxe albums will include a second disc with many extras to look forward to.  The 2LP Vinyl will include re-mastered audio in a gatefold sleeve.  The band is also offering a PledgeMusic campaign with the chance to purchase ticket bundles, memorabilia and more here: www.pledgemusic.com/projects/tea-party-eot20.

If you have never seen this band live now is your chance- check out our review of their latest show in Burlington, ON here: https://canadianbeats.ca/2015/06/21/show-review-the-tea-party/