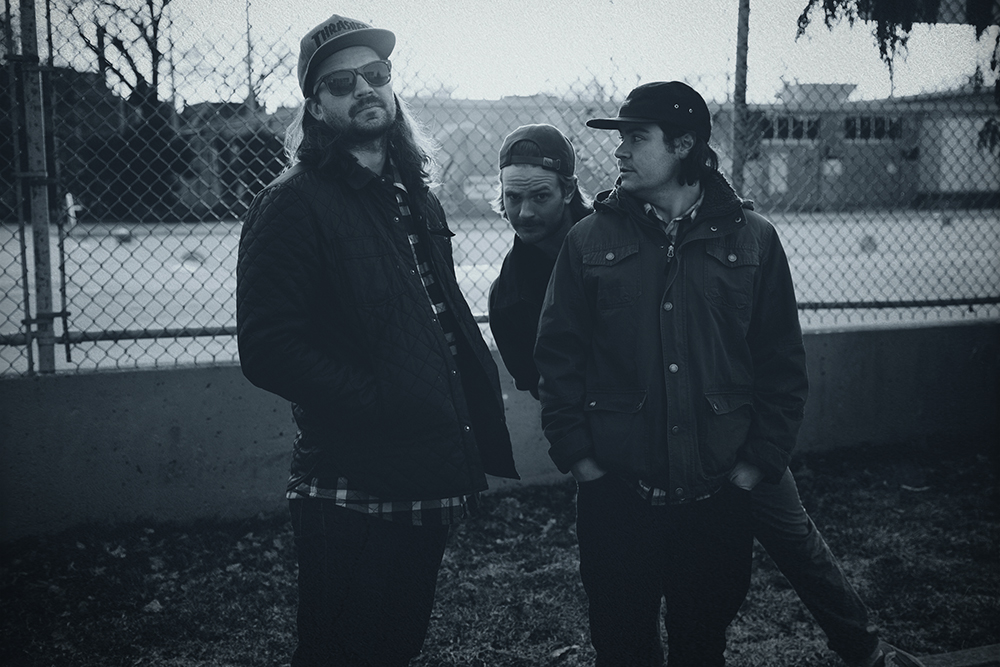 Toronto pop-punk band Brews Willis has recently released the music video for their single “Party’s Over” from their album of the same name.  Since the initial release in 2014, the album is set to be released on vinyl on June 23. Brews Willis is made up of three gentlemen by the names of Ross Carvelli, Pare Bruce and Sammy Friendo. To find out more about this band, read the interview below!

Where did the concept for the video for “Party’s Over” come from?

We came up with the idea alongside our buds at Plastik Films over a few beers. We were all sharing our fave videos from over the years. One of mine is the Fotos video for Foo Fighters – “Big Me”. All the mini story lines are so good and super funny. We talked about doing a modern spin using Memes to replace those commercials etc.

Why did you decide to do it that way?

We really liked the ideas of doing a bunch of small content pieces for Instagram + the full video on YouTube. Build some hype and hopefully reach more people along the way. Pretty stoked on how it’s all going so far.

Does the song reflect the rest of the album in your opinion?

I think it does – it’s the last song of the album – so it’s got that vibe. The whole album is a little different from our more surfy style songs.

How have fans responded to it since the release?

Tons of rad feedback on the video & the song. I think the album still needs to get out there. The vinyl should help with that – it’s going to a bunch of people who helped crowd fund the recording process.

Do you have any touring or other things coming up regarding this album?

A release party is in the works – would love to get back to LA and do a release show. Who knows really…

What things can fans expect for a live Brews Willis show?

We usually play our songs way faster and drunker then on our albums. It’s a party vibe – don’t be scared to huck beer cans at us.

Is there another one in the works?

The next few questions are going to be a little different. We do it in a way for the fans to get to know the bands a little better.

If you weren’t in a band, what would you see yourself doing?

I hope making pizzas…eating a lot of said pizzas.

Video games are a huge secret one. Working on creative / art projects is another for sure. Definitely workaholics.

Is there anything you would like to say to the fans?

Hit us up partytime@brewswillis.com we’d love to hear from you and send you some free shit!