By Remington Fioraso on June 22, 2015@https://twitter.com/RemingtonFD 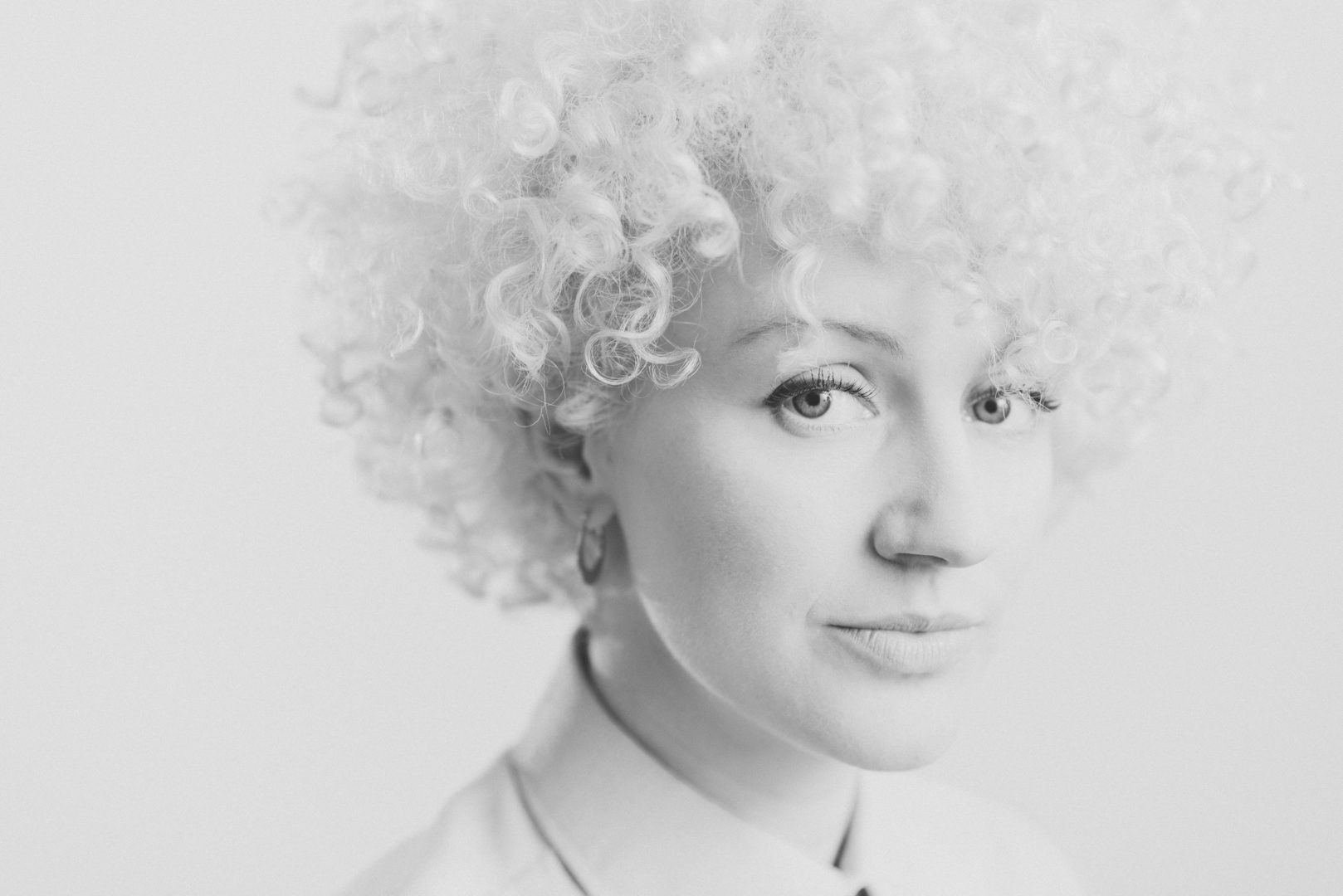 Fiona Bevan is a Canadian/English singer/song writer. I had the opportunity to conduct an email interview with the singer. For those who are yet to be familiar with Bevan’s name, CB readers may already be familiar with her work. For example, she co-wrote One Direction’s “Little Things” with Ed Sheeran. On June 23, Bevan will release her debut album ‘Talk to Strangers’ in Canada.

I was never surrounded by pop music as a kid; I was brought up on classical, jazz, and songwriters like Cole Porter, but I definitely had this undying fascination about pop music. The music that first blew me away was Radiohead and Bjork, the harmony and unexpected shifts of the Beatles, Joni Mitchell, Leonard Cohen, Jimi Hendrix.

Whom, or what, inspired you to pursue music?

I had instrument lessons on piano and violin, and had been writing poetry since I was nine, but it was when I started a band with some friends at age fifteen that I picked up bass guitar and started really consciously writing songs. The first ever gig we played, I felt like I’d found my calling and wanted to do it forever. I started playing solo when we all went to different universities, and I dived into the vast and varied London scene. I never went to music college but you learn a lot by immersing yourself in it, and surrounding yourself by crazy and amazing people and art.

What is the typical song writing process look like for you?

Everywhere I go, I write down lyrics in a notebook and collect stories so I have a pool of ideas and concepts. First thing in the morning I make a strong pot of coffee and sit down at the piano to catch and record ideas straight out of my dreams. The easiest songs to write are the ideas where the lyrics and music arrive together, which happened to me with ‘Slo Mo Tiger Glo’ which just came to me fully formed as I was jamming on a ukelele, while other songs, like ‘Rebel Without A Cause’, are more mysterious and take a little more teasing out, or piecing together like a puzzle. I write on piano, guitar or even when I’m walking along or in the shower. You have to be open to your own strange ideas.

How was the recording experience for Talk to Strangers?

I had some of the best times recording this album! It was my first experience of recording in a proper studio with a producer and engineer instead of DIY and counting on favours. I was also very lucky that the producer was Shawn Lee who really understood the vibe I was going for. We played all the instruments live between the two of us, recording on all this amazing analogue equipment from the 60s and 70s, which is what makes the album sound so warm and organic. We always tried out any crazy idea we had, so Shawn was open to letting me whistle bird song on one track, and we recorded the echo of some secret world war two air raid tunnels next to the studio for the eerie atmosphere on ‘Last Days Of Decadence’.   We had a lot of laughs making this album; it’s a joy to work with people who are in their element.

How has the reception been for Talk to Strangers so far?

It’s been incredible for me to see my album out there in the world! I’ve had messages from people who listen to it most days or when they need to feel happy. People have walked down the aisle to ‘Slo Mo Tiger Glo’ and ‘Us And The Darkness’. Or other people tell me they listen to it constantly in the car or when they’re cooking; I love the idea that it’s embedded in people’s lives. It’s theirs now, not mine, and that’s the most beautiful thing I could ever hope for.

The record was released in the UK last year.  What are you most excited about with the Canadian release this year?

This is very, very special for me as I’m half Canadian (my Mum is from Vancouver Island and my grandfather was from Toronto) but I’ve never had the chance to come over before. To be able to come and bring you guys the record is one of the most magical experiences of my life.

What can fans expect to see next from you?

I’m currently spending a lot of time experimenting with sounds and vintage synths; I want the next album to be a progression, not to sound the same. So I’m just starting this process of discovery… Also I’ll be touring a lot more in a few months’ time, so hopefully I’ll be back to Canada!

Who are your favourite musicians?

The first album I bought was “1977” by Ash – a pretty, messy, fuzzy, Britpop record full of teenage yearning! My brother had a lot of music and played me everything from Pearl Jam “Yield” to Mariah Carey “Music Box”, so they’re some of my first albums too.

What are your favourite sweets?

My favourite sweets are dark bitter chocolate, does that count? I’ve got a real savoury tooth 🙂

I don’t really watch a lot of TV but when I do, it’s usually a documentary. I love films too, and one day I’d love to write the music for a movie or a TV show.

I’d like to say: Thank you so much for listening to ‘Talk To Strangers’! I’d love  to hear how it has become part of your life, or what your favourite song is… And, I’ll be back soon to do more touring!