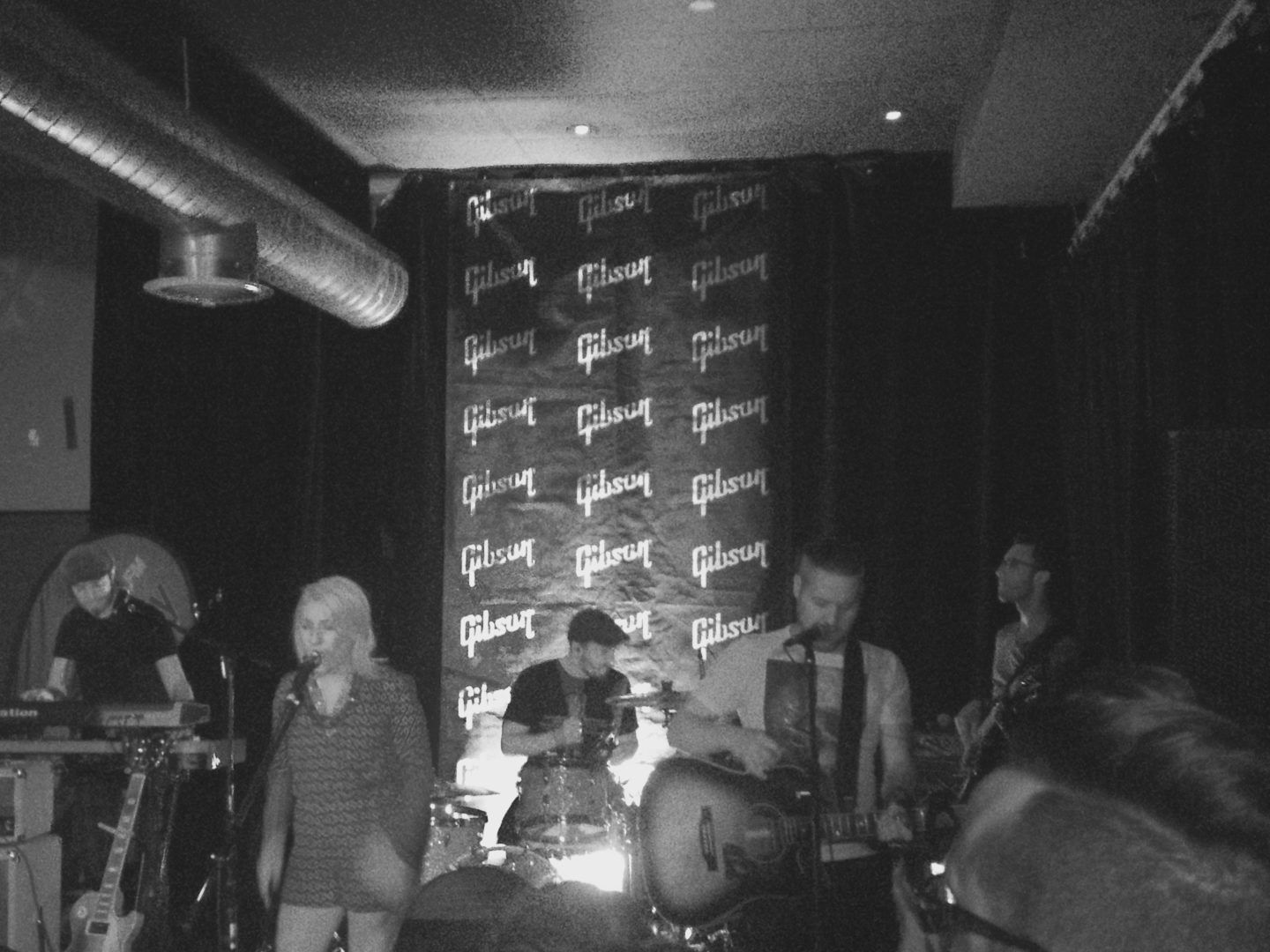 As a new fan to country music, I wasn’t sure what to expect going into my first show. However, I can say I am now a big fan of Small Town Pistols. The band is composed of Amanda and Tyler Wilkinson (formerly The Wilkinsons) who released their second album “Pistology” in May. The album has been met with overwhelming praise and success.

Watching the duo perform, it looks like Tyler and Amanda have spent their whole lives on stage, which they pretty much have. It has been 18 years of record deals for the two siblings. Their long history in the industry has definitely paid off, as the two are brilliant songwriters and wildly talented. 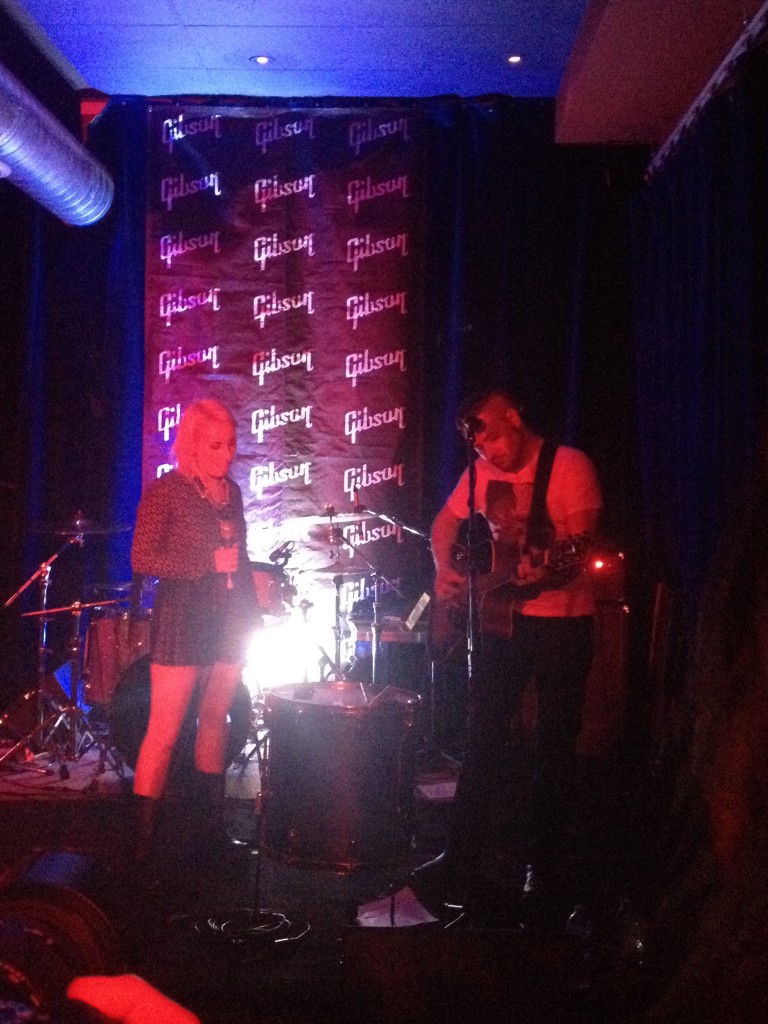 My favourite song was “I only smoke when I drink”, which won single of the year at the CMAOs (Country Music Association of Ontario Awards) this year.  The duo wanted to write a traditional country song, and wrote it in 40 minutes while drinking a lot of wine on a patio in Nashville.

After the set the band was called for an encore- and they gave the audience what they wanted. Playing two songs, one acoustic just with Amanda and Tyler, and then the band joined a cover of my favourite Weezer song “Say it Ain’t So”.

The highlight of the night was seeing Amanda’s 7-month-old baby Indiana “Indy” bopping around in the crowd wearing his massive noise canceling headphones. I wouldn’t be surprised if he joined in the family business soon!

Small Town Pistols will be playing at the Boots & Hearts country festival August 7th. Be sure to check them out online to find out more shows they will be playing this summer!