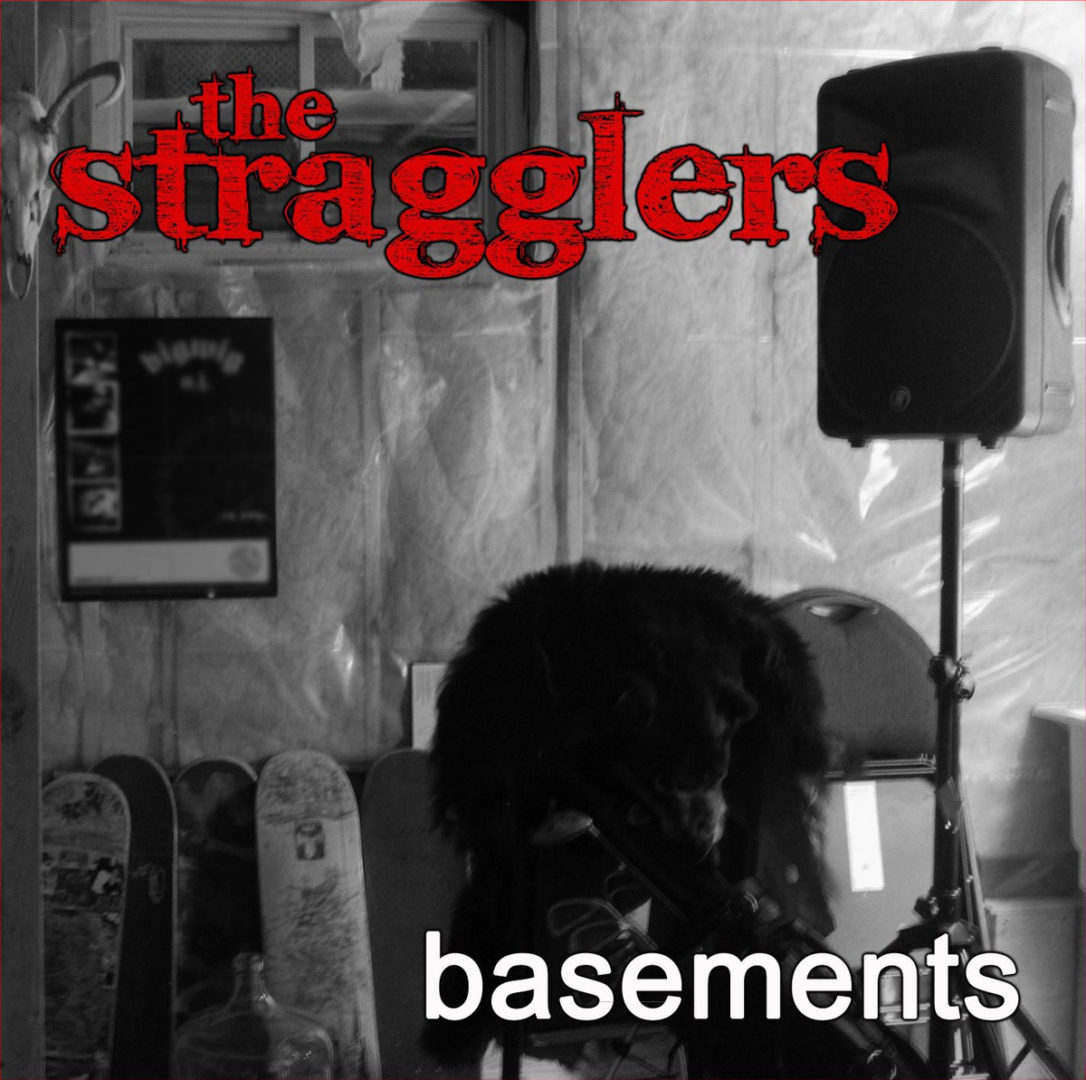 The Stragglers is a Punk/Rock band out of the city of London, Ontario. The band consists of five members, Brendan – drums, Eric – bass, Frazer – guitar, Grant – guitar, and Mark – vocals. The Stragglers formed the band of their love and mutual connection for all things Punk music.

The Stragglers have released their third EP called ‘Basements’ on May 9th, 2015. The EP was named after the fact that it was recorded in Eric’s basement. The EP has six full length tracks gives off that old 90’s sound that punk music used to be like. After the first listen through of The Stragglers EP, I had to replay it again because it is very catchy and I really enjoyed listening to it. The two songs that really spiked my interest were ‘Callie’ (track three) and ‘These Arms Are Yours’ (track six). Both songs make me want to dance while singing along to the entire song. There is one part in the song ‘These Arms Are Yours’ that I really enjoyed, hearing the combined vocals of all the other band members mix together. If you are looking for a summer album to party to I highly suggest putting ‘Basements’ and any song by The Stragglers on the playlist.