Home / Interviews / Countdown to MANITOBA AT NXNE – Interview with The Lytics

Countdown to MANITOBA AT NXNE – Interview with The Lytics 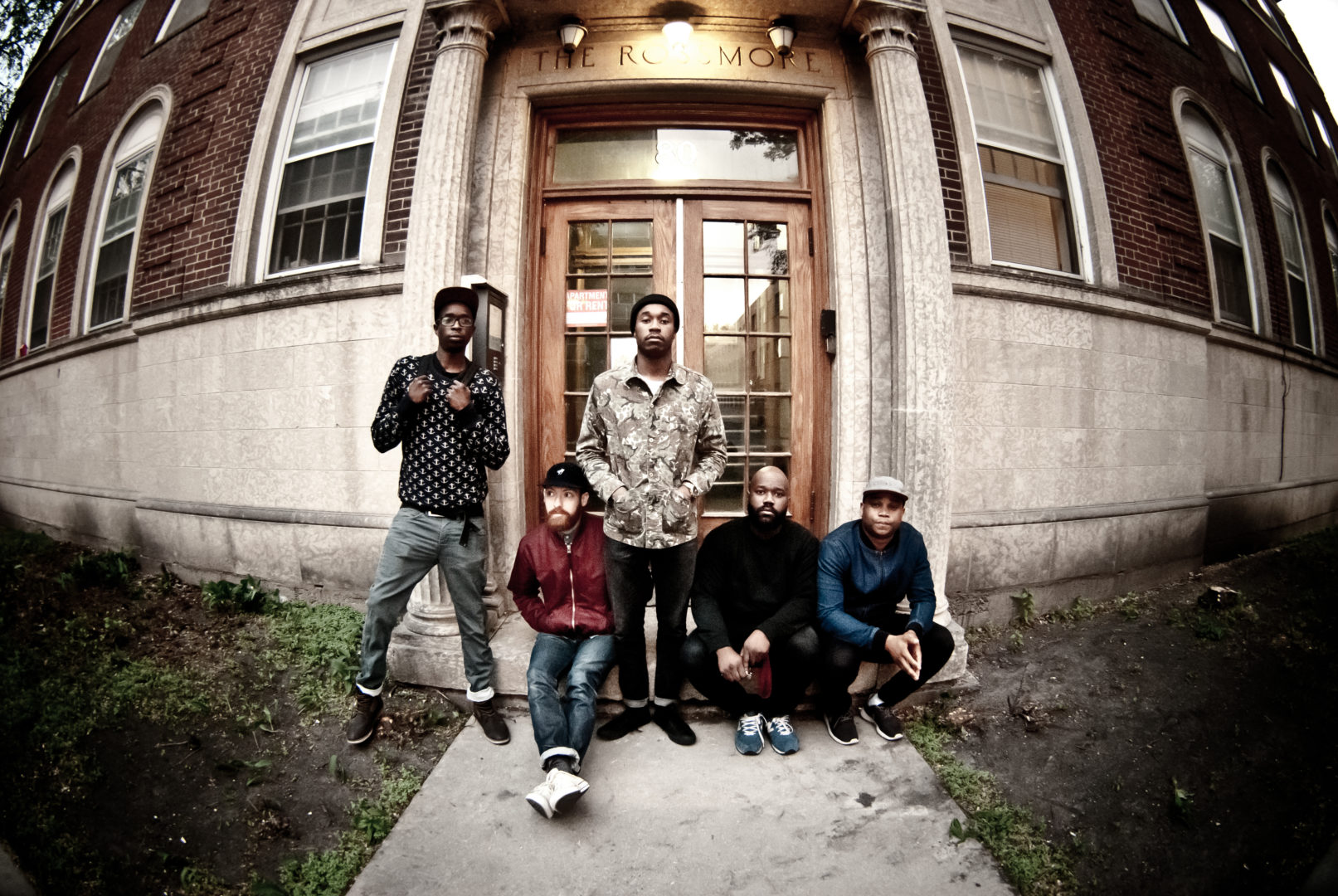 Tomorrow (June 18, 2015) is the big day, when Manitoba Music is hitting the NXNE at the Rivoli in Toronto. We thought it would be fun to countdown to this event by interviewing four of the bands, we have already featured The Crooked Brothers, JP Hoe, Attica Riots and now it’s time for The Lytics, a hip hop crew from Winnipeg MB. They gained critical acclaim with their sophomore full-length album, They Told Me, and now have a follow-up on the way!

The thing about this group is that it wasn’t actually formed so much as it kind of has always been. We’re mostly family and our grandfather was heavy in to music when we were kids. Being around our grandparents’ house kind of filled us with the spirit of music 2nd hand. Alex started making beats early in high school and the rest of us kind of followed his lead. Mungala and myself started making music together as a group called the Analytics in high school but never officially released anything. Eventually, the unreleased demos turned in to more and more fleshed out songs and eventually in to what became our first EP. We released the EP in the winter of 2008 and have been chugging along ever since.

As I mentioned, we were originally called The Analytics. The name itself was too stiff and so we drop the “Ana” part so it flowed a little better and fit with our music a little more naturally.

It’s always good to have an opportunity to play your music in front of people. Manitoba music is particularly good at getting its members great opportunities for exposure and this is no different – we respect them and appreciate every opportunity they’ve given us.

I would love see Nestor Wynrush on one of these events. Ness is a hell of an artist and a true legend in the Winnipeg Hip hop scene. These events are usually way to rock band centered; I get that this is a rock country, but it’s a little predictable, so let’s get some different genres in this. I would love to see Ness get a chance to show Toronto his artistry — go check him out.

I don’t think I’m the right guy to give anyone advice but since you’re asking, I would say that hard work and originality are your two biggest assets in this business. If you can’t work hard, you’re going nowhere. This will be the hardest thing you ever try and do and there’s a very small percentage of people that get a big break and have a career – they are the lucky ones. For the rest of us, it’s expensive, grueling and not always sensible. In terms of creativity, there are a million bands, if you can’t objectively tell a random stranger what sets you apart, you probably sound like a million other independent artists just like yourself. Find something original and run with it or find a venue that’ll pay you to play covers of the band you’re probably mimicking.

Of course, but it doesn’t come natural to everyone. I hate social media personally, but I know that you greatly reduce your exposure by not pushing your online game. I feel like it goes with out saying that if you can’t sell yourself online in any industry these days, you might as well not exist. The thing about the music industry is that it’s at least 50% the sell; the big artists are selling their stories (gimmicks) as much as they’re selling their music. Be it sex, drugs, rock & roll, the illuminati – or whatever is the big conspiracy in hip hop now days – you have to have a story and you need to get your story out before anyone is going to even give you a second look. I hate social media but I would be a damn fool not to take it seriously.

We have a new EP coming this fall. I’m sorry for the wait!