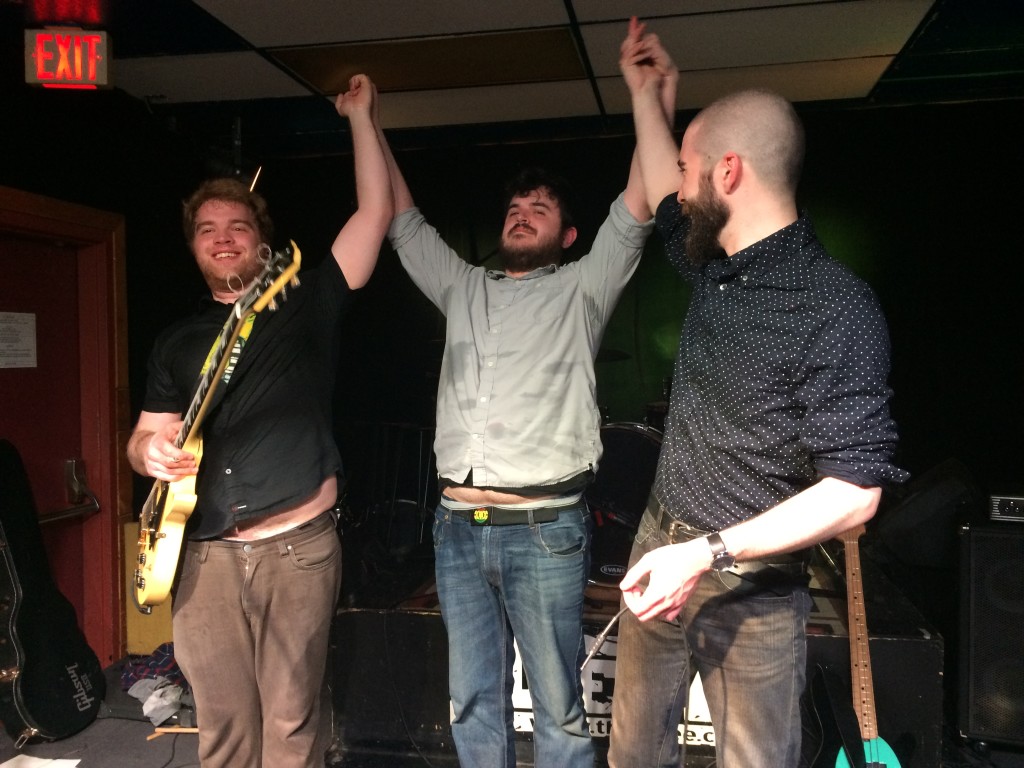 On Friday night, Make Mean Everything played their final show in St. John’s for the foreseeable future as guitarist and vocalist Jeff Cook will be moving back to New Brunswick. Joining them for the night were Carlyle and Bridges.

With the show starting around 11pm, I was surprised at the amount of people who were already showing up before anyone had even started playing. Carlyle were up first and having seen them play once, I knew we were in for a good show. If I’m not mistaken Carlyle are still a fairly new band to the scene but they are definitely one to keep an eye on. 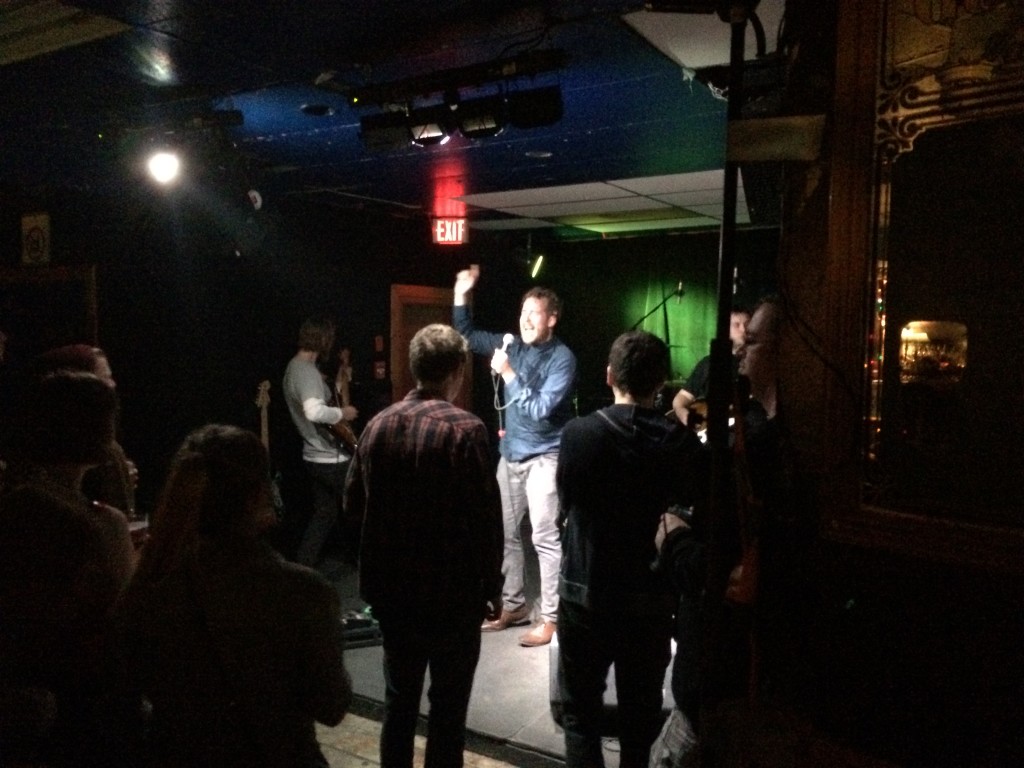 Bridges were up next and they definitely got the crowd warmed up for Make Mean Everything. I have always heard good things about this band but I had never gotten the chance to see them until this night. While they are not exactly my type of music, I can see why so many people like them and I wouldn’t be against seeing them again. 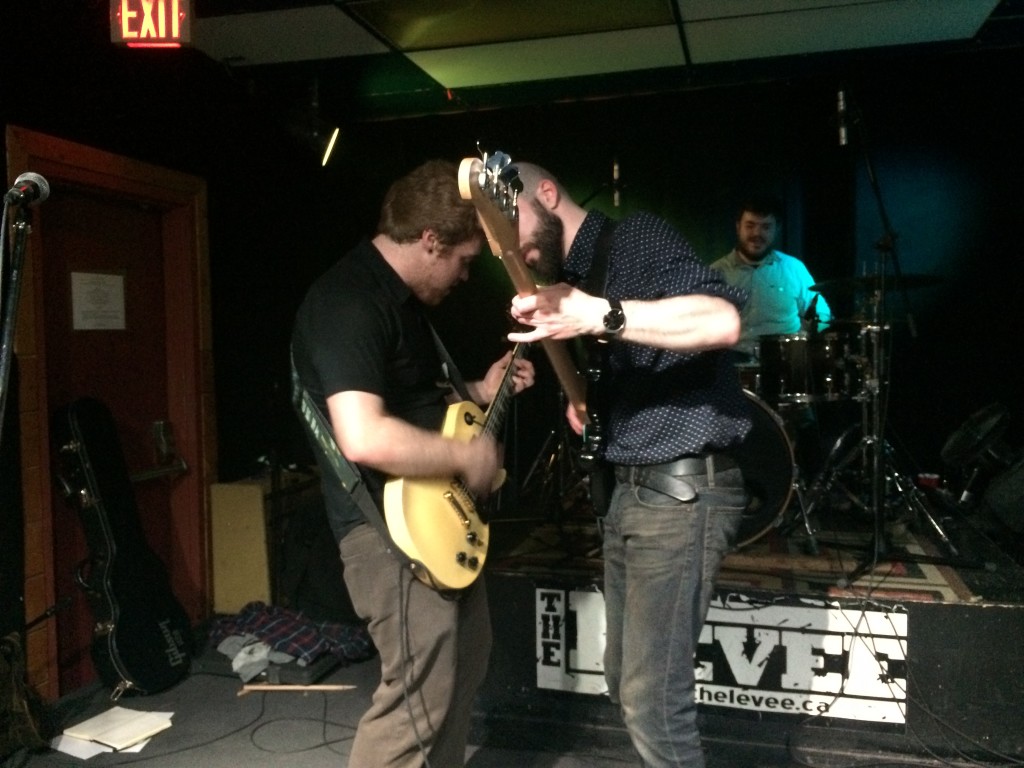 I added a little surprise element to the show for Make Mean Everything, since it was their last and all. Two years ago, I had designed a shirt for them. They loved it, other people loved it, I loved it, and all we needed was for these shirts to become a reality but they had never gotten around to getting any printed. I waited as long as I possibly could until I realized I needed to take matters into my own hands and get these printed myself. I did a small run for some loyal MME friends and fans and had everybody wear them to the show while keeping it all a secret from the band. The shirts turned out amazing and were a huge success and the only thing I wish I had done differently was to have done a larger run because I had a couple people ask for them when I was all out.

Last but certainly not least, Make Mean Everything took the stage one last time. I loved their music from the first time I heard them play and to this day I still love their music. The crowd was unreal for their set, everyone was singing along, chanting MME and cheering the entire time. If there was any way to send off a band, this show was it. It’s definitely a show that I won’t forget for a very long time. Over the past three years, it’s been an absolute pleasure to get to know these guys and watch them grow as musicians and as a band I cannot wait to see what the future holds for them, even if it isn’t with Make Mean Everything. 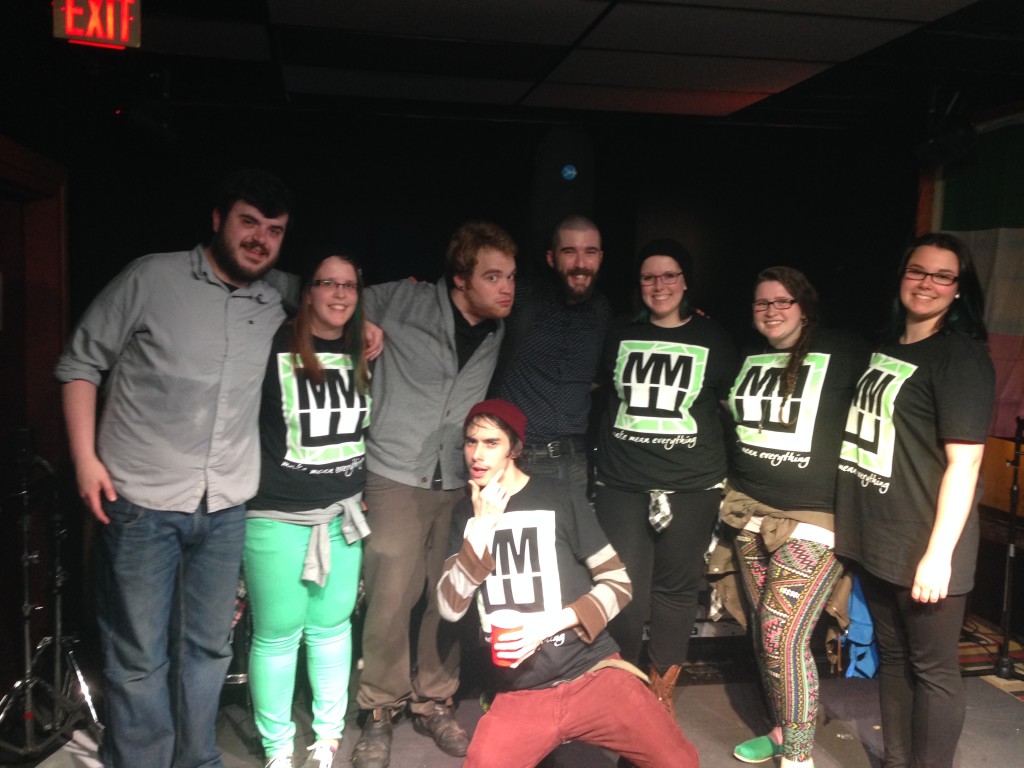