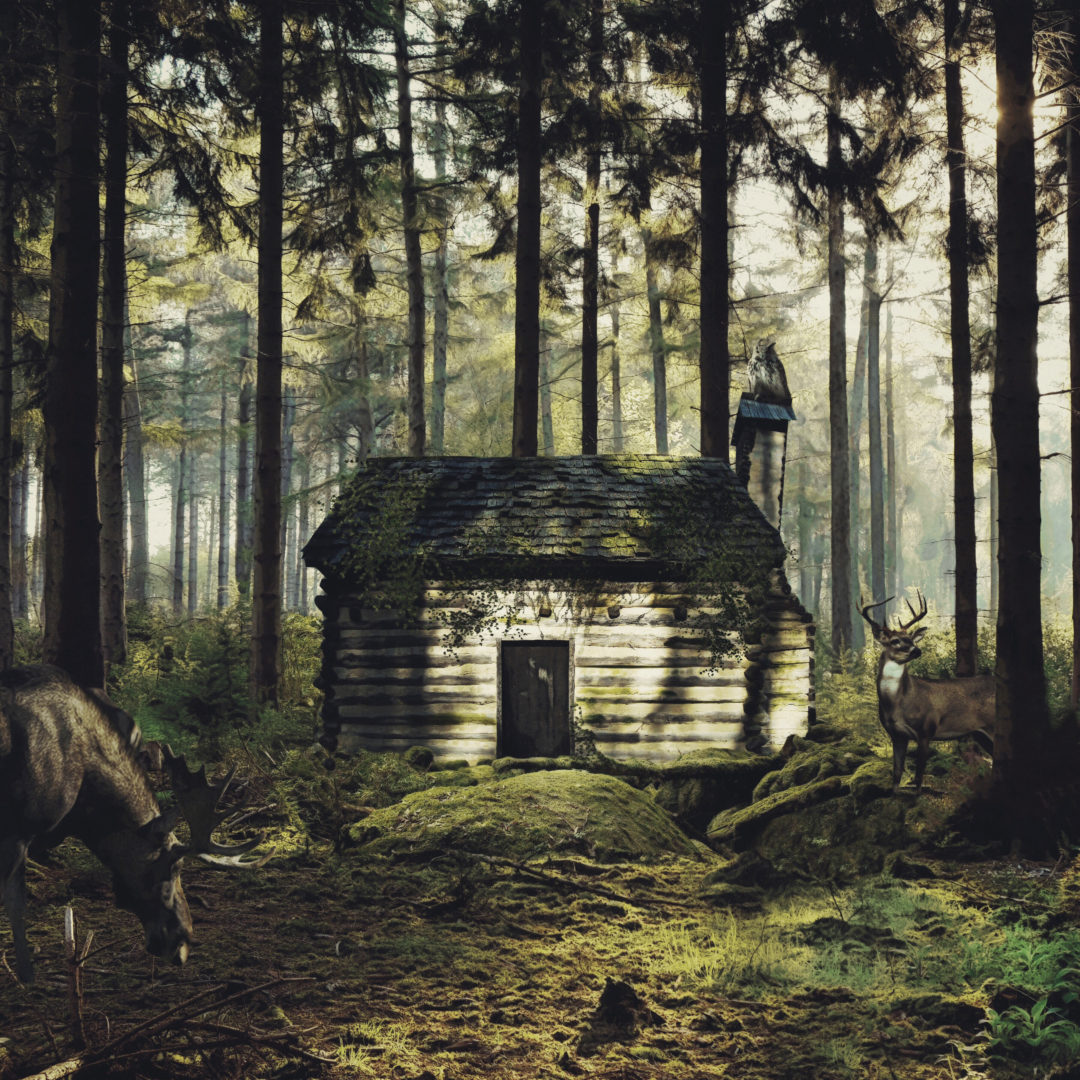 I had the chance to catch up with Thunder Bay, ON based band, Don’t You(,) Mean People and ask them a few questions surrounding their background, new music and lots more. From June 1-July 31 they have a pre-order/crowdfunding campaign going on, which the first single being released on July 9!

You’ve been around the music scene for a few years now, how did you meet and form the band?

All three of us went to the same schools while growing up in Thunder Bay, but we weren’t close friends at that time. There was even a bully-bullied relationship between Alex and Mack for a while during that time in our lives. Taylor (guitar) and Alex (drums) played together in a metal band and both of us had some experience playing in groups in town. When the metal scene started to fizzle out in Tbay I (Taylor) started really getting into post-rock and I wanted to contribute something which I wanted to hear but couldn’t find anywhere: acoustic post-rock. The songs I wrote following the acoustic-instrumental-post-rock philosophy I was trying to develop ended up being the foundation of DYMP. The three of us had been slowly drifting together and becoming friends around that time and we were bonding over math-rock and post-rock bands. So together we learned the songs I (Taylor) had been writing on my own and then we started collaborating together to develop our own sound and style.

How did you choose the band name?

Taylor was studying poetry and sociology at the time of our inception. One day in class he wrote a couplet poem which read:

The poem is supposed to be aphoristic (meaning there’s no clear meaning) and in certain ways it points to the ambiguity of language and the ways everyday language still communicates something while failing to fall within the constraints of proper grammar. This sort of idea resonated with the band since they are instrumental and two people can have completely different ideas of what an instrumental song means to them, even one person can have multiple interpretations of an instrumental song over time.

You released a six track album entitled EP!! in January 2013, which won best Thunder Bay album of 2013, how did that feel?

It was very inspiring to get recognition for our artistic work in a city which had little to no post-rock scene at the time of our formation in 2011. We should mention that Thunder Bay has actually witnessed a small explosion of post-rock groups since that time too, so that is also very inspiring. It’s nice to feel like we are part of a place that appreciates, supports, and develops the type of art that really resonates with us.

More recently (April 2014) you released a demo called “Comfy Onion”, that’s an odd name, how did you come up with it?

We love to play with words, and making funny sounding combinations of words is a serious semi-pastime of ours. Comfy onion started out as a joke and evolved into a concept about a pampered onion which breaks out on its own to take on the real world.

We try to pull inspiration from emotional experiences, encounters with nature (once you see our album cover you will be able to see how much NW Ontario landscapes figure into how we picture our music), and personal relationships. Our band’s group dynamic also has a strong effect on how our music sounds. Recently we’ve been imagining our songs as a person with a particular personality and trying to expand the song reflecting on the sonic character we created.

You released a video teasing your first full-length record, “Who Cares?” which is set to be released this fall, has your sound changed since your previous releases?

To a degree. Our philosophy to create instrumental music with entirely organic sounds has not changed. We have developed as people and as musicians since our previous releases, and the songs seem to be more mature and well-rounded. We’ve also added some theatrical aspects to this album which is a first for us.

You have begun an indiegogo fundraiser campaign which will run from June 1-July 30, can you tell us more about this?

We are currently producing the physical copies of our record. We are putting out the music on vinyl and flash drive. The indiegogo campaign is a crowdfunding effort to help us cover the costs of the physical production of the record. We are also offering some things above and beyond the actual albums though, such as playthrough video requests and private performances around Canada.

The release of your album will be followed by a cross Canada tour, what can fans expect from a live show?

You can expect to hear acoustic instruments in a more energetic way than you have ever heard before. DYMP is comparable to a high-energy rock band even without distortion or special effects. We are planning on bringing some theatrical aspects of the album on tour with us, such as set design and soundscaping, to add an extra component to our live music performance.

Will the tour include the Maritimes?

We would love to play in the Maritimes but unfortunately we are only going as far East as Montreal.

However, there is a perk on our indiegogo page where someone can get us out to any Canadian province! So Maritimers can demand that we come to them if they so decide.

Some of our favorite Canadian bands are: Godspeed You! Black Emperor, Do Make Say Think, BADBADNOTGOOD, and Snarky Puppy. GY!BE and DMST really contribute something unique to the international post-rock scene and they were a really big inspiration in developing our musical philosophy and starting up DYMP. BBNG is a very inspiring group to us because of how far they have come and how young they are, DYMP is pretty much the same age as they are. As a side note, it’s pretty interesting that many instrumental bands have 4 words in their band name; we didn’t actually plan our band name to fit in that way, though. Finally, Snarky Puppy has achieved a level of musicianship we are going to aspire to reach for the rest of our lives.

We always like to include a portion of questions that may help your fans learn something new about you, so here goes:

If you were able to go out on tour with any other Canadian bands, which would you choose?

We are pretty partial to Nintendo video games.

We don’t watch enough TV to give an appropriate answer to this question.

Our first single “Predecessor predecessor” comes out July 9th, our second single “Sugar and fother everyday diamonds” comes out August 20th. The full-length studio album is being released in September.