Countdown to MANITOBA AT NXNE – Interview with Attica Riots 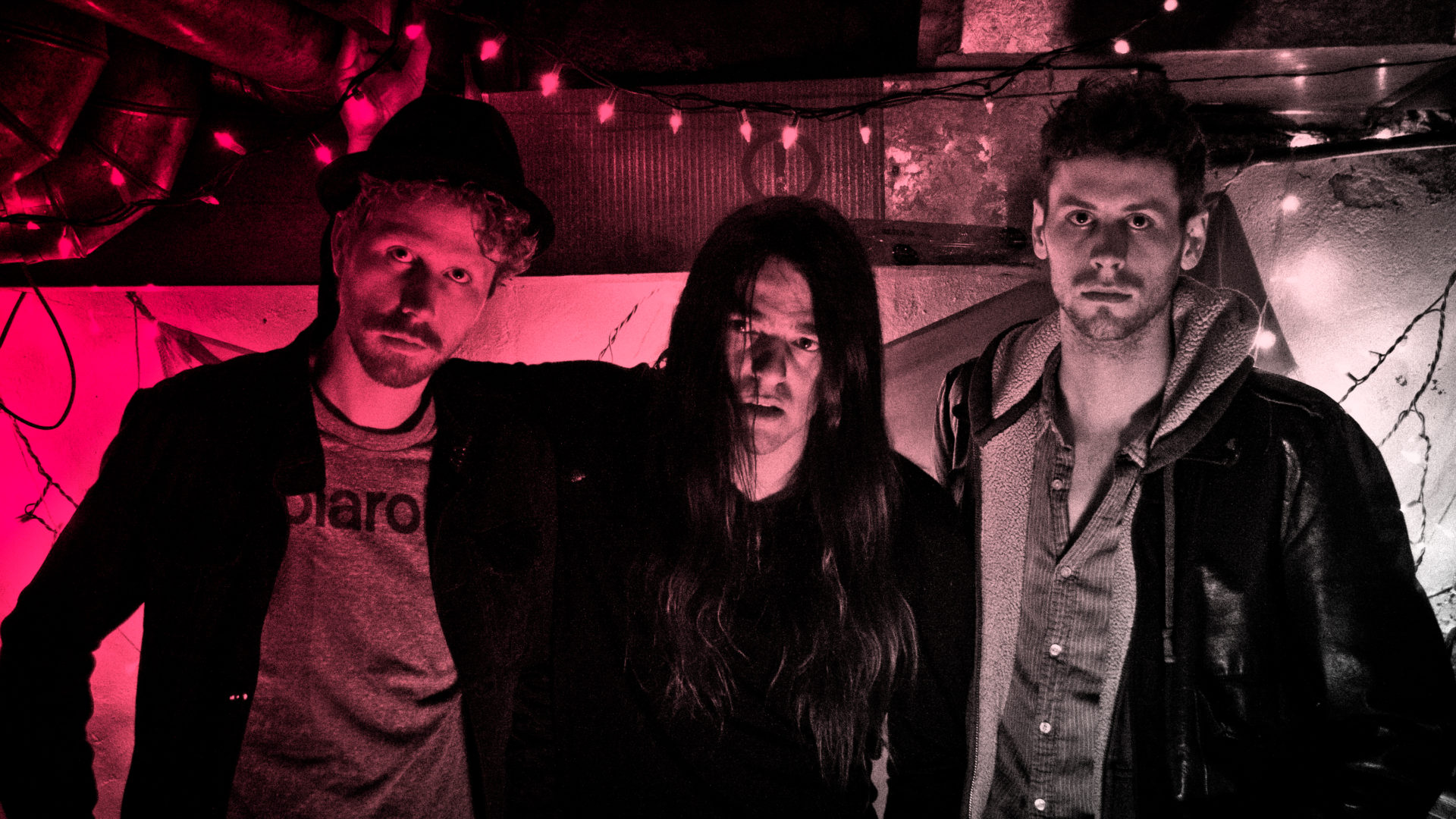 On June 18, 2015 Manitoba Music is hitting the NXNE at the Rivoli in Toronto. We thought it would be fun to countdown to this event by interviewing four of the bands, we have already featured The Crooked Brothers and JP Hoe, and now it’s time for Attica Riots. This Winnipeg based band is made up of Bobby Desjarlais, Anders Erickson & Kyle Erickson. The band is set to release their anxiously awaited full-length debut album later this year.

We’ve been playing in bands along side each other for years. It got to a point where it made sense to be in one together.

The prison riot in one of my favourite Vonnegut novels, Hocus Pocus, was  based on the Attica State prison riots. It was a tragic riot over human rights. The name serves as a bit of a bookmark for where I was at and what I was reading when we chose the name.

It feels great. Coming from a music scene as diversely talented and professional as Winnipeg’s is something to be proud of. You have to work hard to even be in the mix in that city.

Well, The Bros. Landreth just won a Juno. Royal Canoe are pretty great and I commend them for marching to the beat of their own drum. My boys in The Revival always blow the roof off, but I’m biased from sharing vans, stages and beds with them on tour. There’s a lot.

Nothing profound. I’d probably yell something like “Just love music, ya know?” or “Play! Play! Play!” after a couple drinks at their show. People deserve to make their own way without me mucking it up.

It all depends where you’re at as a band, really. I highly recommend it, though. It’s makes life a lot easier. Like a shoehorn.

We have the honour of closing out the Canada Day celebrations with the Winnipeg Symphony Orchestra at The Forks (Wpg). I’m so curious as to what our songs will be like with the WSO on boar.