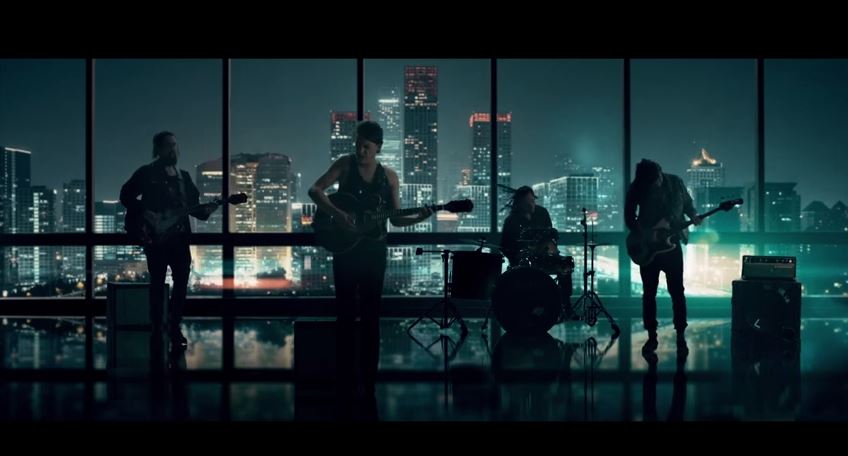 Montreal based singer/songwriter, Elliot Maginot has released a video for his newest single, “Still Alive”. The single is from his album, “Young/Old/Everything.In.Between” which was released in February 2015 via Indica Records. In an effort to raise awareness on mental health issues, Elliot is honoured to align his video for “Still Alive” with charitable organizations such as The LifeLine (Canada) and The National Suicide Prevention Lifeline (US).

If you have the chance to catch any of Elliot’s upcoming shows, I recommend you do!