Review – Neck Of The Woods 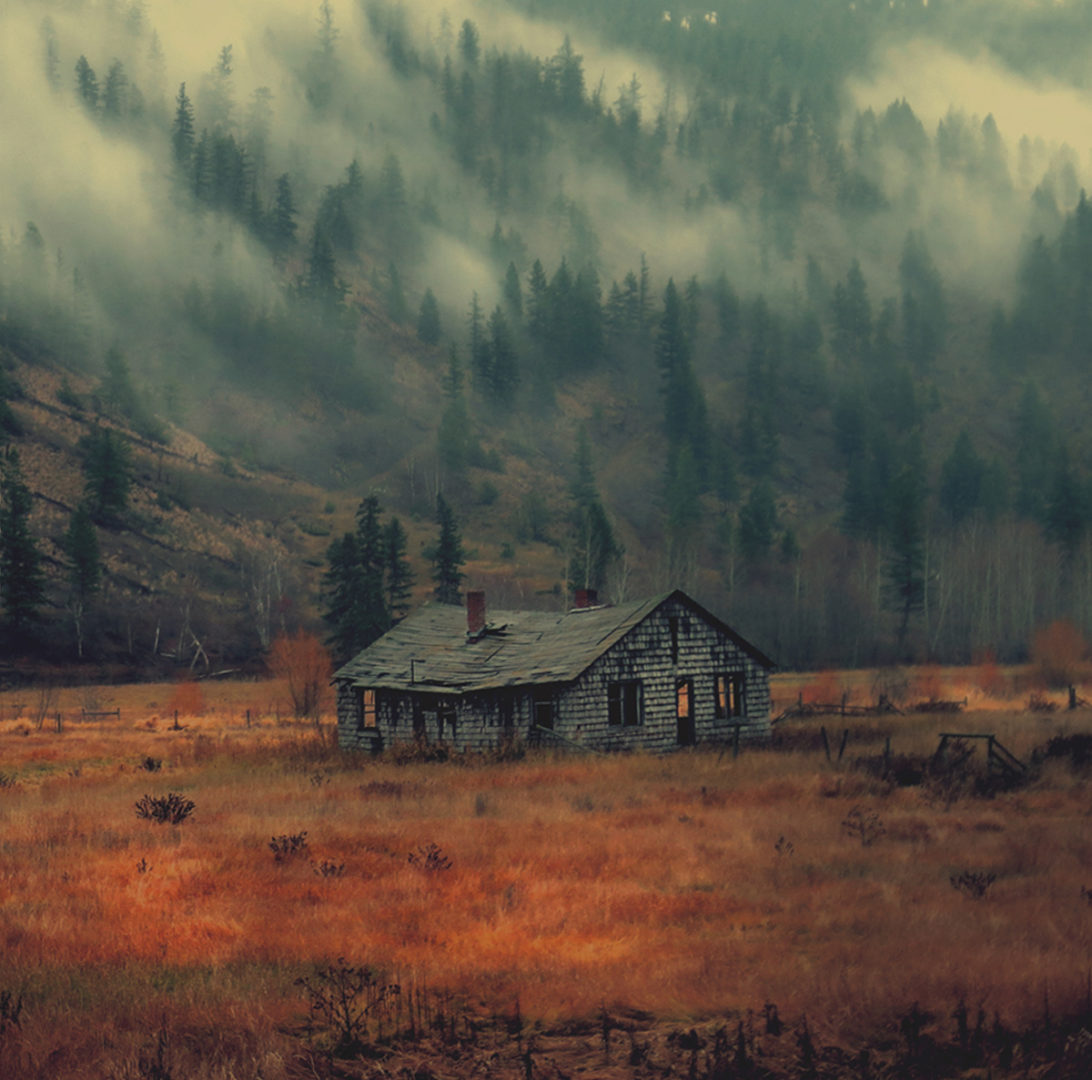 Neck Of The Woods, Vancouver’s latest offering to the already impressive altar of British Columbia metal has unleashed a blistering, violently confrontational new record aptly named, I Know Where I’ll Bury You.  Replete with soaring, catchy melodic guitars, punishing drums and vocals that would leave demons deaf, Neck Of The Woods has delivered on vinyl what they deliver live.

The track “Disavow” kicks off  the album ominously, with a haunting atmosphere immediately reminiscent of a serial killers basement, spiraling into a masterfully played guitar solo that dissolves into madness as the rhythm section storms in. This is immediately dragged into madness by introduction of growls and screams giving the song an overtone of menace.

Recorded at RainCity Recorders with Vancouver staples Stu McKillop and Mark McKitrick, Neck Of The Woods has delivered an incredible work of musical mastery, most would not expect from an first release. Keep your eyes wide and your ears open for these Vancouver boys and I promise you will never be disappointed!!

Grab a copy of this Album and don’t be surprised if you find yourself starting a few fires!!!