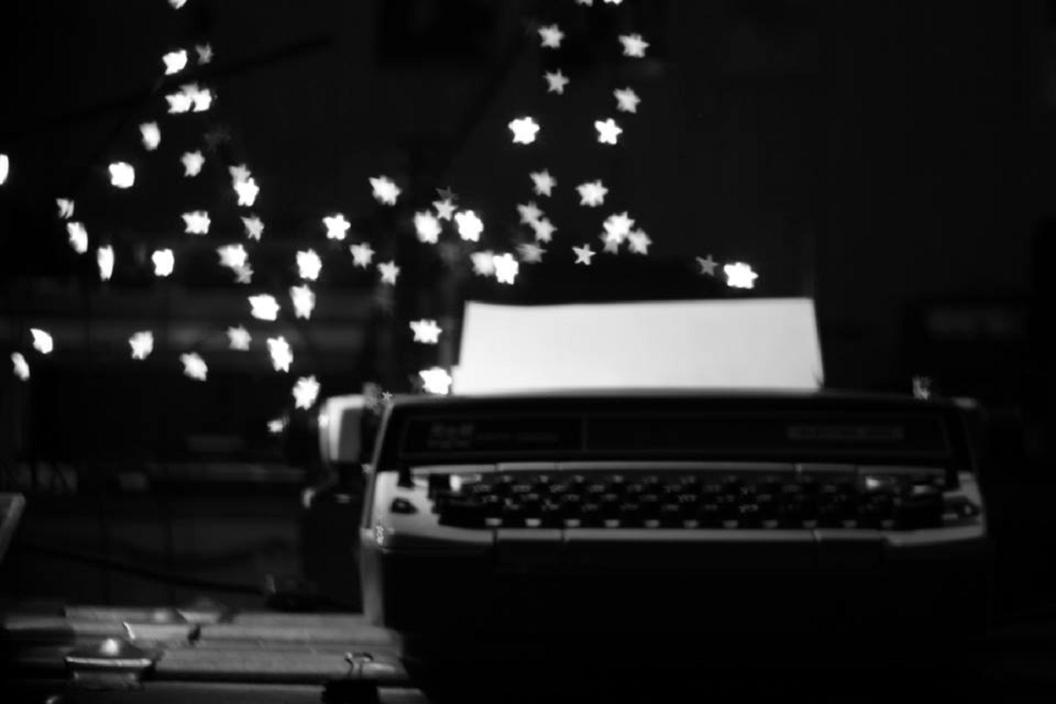 Kenora, ON based singer/songwriting released a new album, “I’m Attempting Clever” yesterday. The album features thirteen tracks, some of which were recorded live off the floor in Mike’s studio. Mike’s sound is a mix of folk, country & rock, which he merges together perfectly.

The opening track, “88 Ghosts” is one of my favourites from the album, it’s very upbeat and fun to sing along with, if you are in a singing mood. Followed by the lead single, “Overcoat” which I would consider to have a pure country sound, with some fiddle playing, and has the catchiness that will have you singing along. Two other tracks that stick in my mind are “Cassette Tapes”  and “Hate This Town”, which are a little less country, and a bit more folk/ rock.

All in all, this album features at least one song that everyone will enjoy.  One thing that is for certain, you can tell that Mike has been around the music community for years, and he expertly blends genres to the point that it could be its own genre.