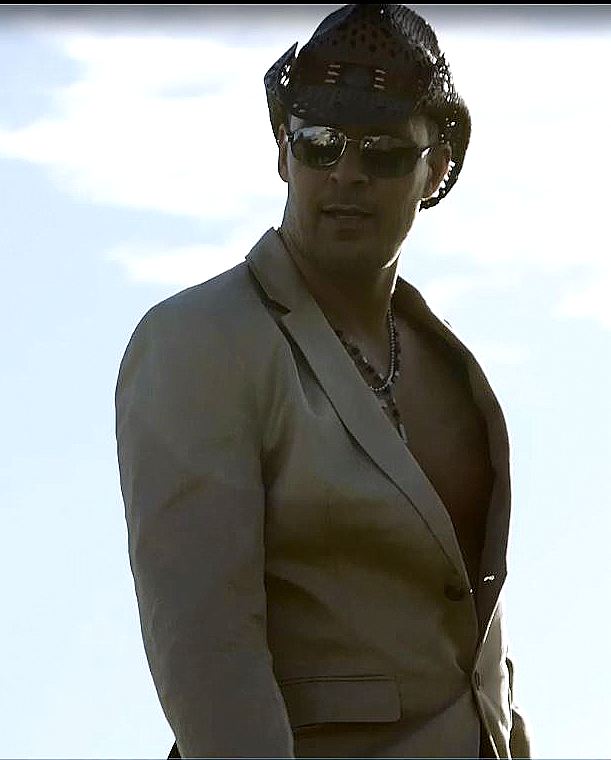 I recently had a chance to ask country singer/songwriter, Anthony Tullo a few questions about his background, his music and much more, continue reading to find out lots about this talented country/rock artist!

When did you begin to pursue music as a career path?

I’ve been writing and involved in music since a teen, but seriously pursued it five years ago.

My inspirations come from life’s rollercoaster ride, stories from past experiences and opinions about present or future ones weather they’d be mine or someone else’s point of view that I relate too.

Bryan Adams, Tom Cochrene, Bruce Springsteen and to many others to mention.

You released your debut single in Sept 2014, “Back That Truck Up”, which was received extremely well, how does it feel to hear your song on the radio?

It feels surreal  and great, however getting the feedback from a live energetic  audience into your music and recognizing it, is the best feeling there is!

Since then, you have released two more singles, the newest being “Ten Seconds To Sundown”, how has the fan reaction to this track been?

The fan reaction to this song has been outstanding!

When can we expect an album from you?

I have an album. My three releases are from my Switching Tracks album.

You released a music video for “Ten Seconds To Sundown” last week, what was the highlight of the video shoot?

When it was done. It was a very long day of shooting.

You recently played at CMW in Toronto, how was that?

The CMW showcase at the Cadillac lounge is Toronto was the best to date. The audience was so involved, it made for an incredible night.

Are there any upcoming dates you’d like to tell your fans about?

I am returning for a second show at the Cadillac Lounge October 30th Friday night, however a few shows will be booked before then. Just negotiating right now.

Will you be playing at any festivals throughout the summer?

I will flying to England late mid to late summer to do a UK media performance tour.

What can someone who has yet to see you in concert expect from a live show?

I really like a variety of artists. Dallas Smith, Tim Hicks, Tebey  and Chad Brownlee and of course Bryan Adams, a true Canadian legend.

Here at Canadian Beats, we like to include a few questions that may help your fans get to know something new about you, so here goes:

“There is a house in New Orleans, they call the rising sun and it’s been the ruin for many a poor boy and God I know I’m one”.

Going for a long drive with my girl to the beach then grabbing a drink afterwards.

I have none but have thought about it.

Thank you for taking the time to read this. Please look me up if you like Country rock.