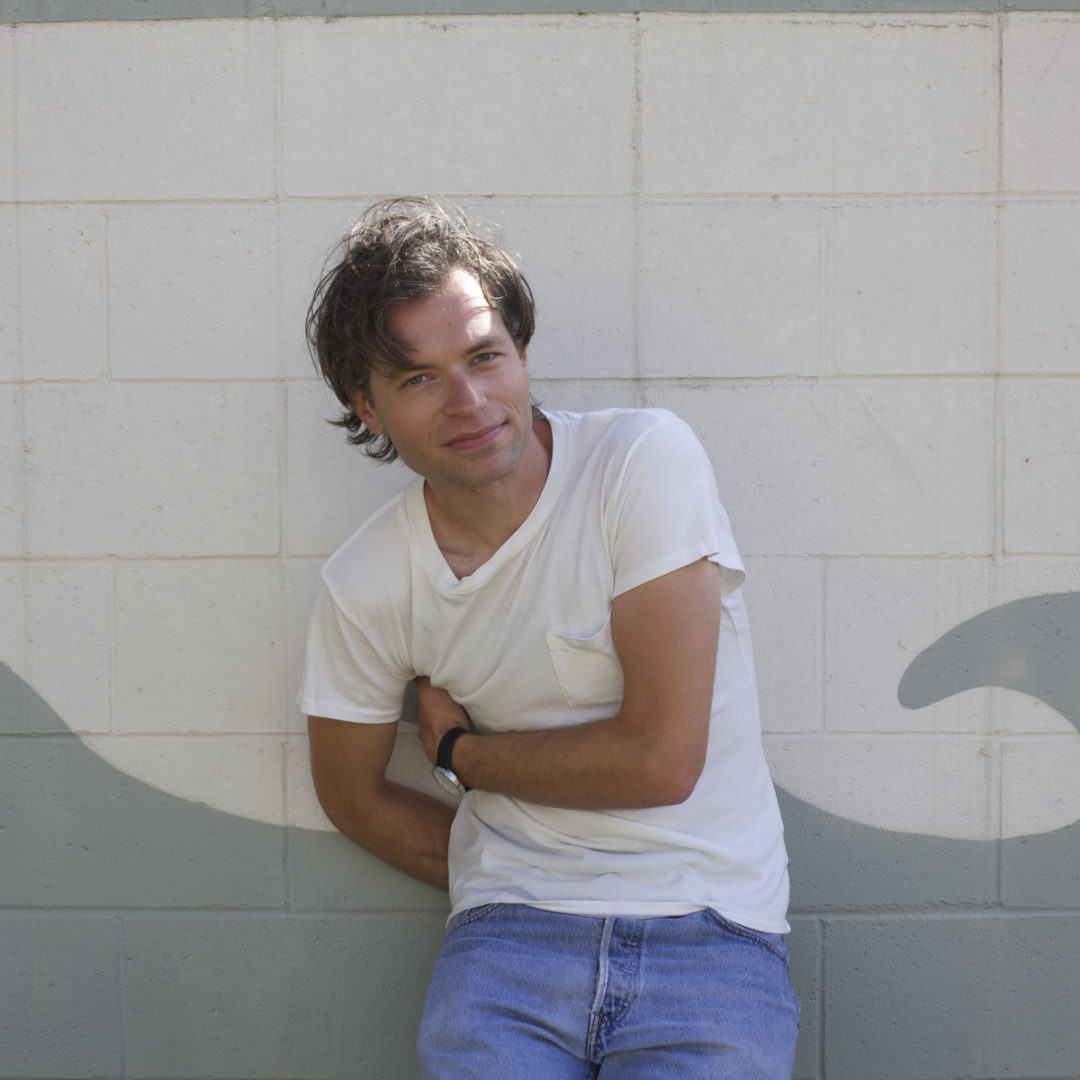 I recently had the chance to ask Vancouver based singer/songwriter, Nicholas Krgovich a few questions about his new background, his new music and much more, keep reading to find out much more about Nicholas.

When did you realize you wanted to pursue music as a career path?

It was never a realization really.  It’s always been a thing that’s just been there.  And I don’t even look at it as my career.  It’s just what I do, it’s always been part of my life and who I am.

Who have been your biggest musical influences through the years?

My earliest musical memories include Steppin’ Out by Joe Jackson, And She Was by Talking Heads, Angel by Madonna, A Little Respect by Erasure, Forever (Live and Die) by Orchestral Manoeuvres in the Dark, the Beverly Hills Cop theme etc.  Also, Phantom of the Opera, Cats, Les Miserables.

You have released two albums in the last year, “On Sunset” in October 2014, and “On Cahuenga” in January 2015, what can you tell us about the names of these albums?

Can you take a moment to explain your writing process to us?

You released a video for your single, “You’re through”, what can you tell us about the video shoot?

I spent the day in Santa Monica with my friend Courtenay and she was taking photos of me for the On Sunset release.  It felt weirdly intimate and fun.  So I asked her the next day if she’d wanna try shoot a video and she said yes.  We did it in one day with no preparation or concept.  Just singing and dancing, trying to “appear” and attempting to capture the mood and tone of the song.

What was the highlight of making the video?

Was pretty fun dropping in and hanging out with Grateful Dead cover band Dick Pics.

You have recently finished touring in Japan, and will be heading to the UK soon, what is it like travelling and spreading your music?

I’m pretty into it.  Japan has been really kind and open to me and my songs.  I just played a show in the UK and it was a nice experience as well.  I’ve been playing very quiet shows lately and am exceedingly grateful that I’ve been meeting audiences that are willing to settle and listen.

When can your Canadian fans expect a tour?

I’m not sure.  Our country is so big it’s intimidating.  I would love to at least come to Toronto so I can play with Marker Starling

Here, at Canadian Beats we like to take a few moments and ask some “random” questions that may help your fans learn something new about your, so here goes:

New Kids on the Block at BC Place in Vancouver.  Shortly after that I saw MC Hammer, Boyz II Men and TLC at the Pacific Coliseum.  I loved TLC that night, it was on their very first tour.

I love warm weather, I’ll do anything in it.  I weirdly like going for a long run and getting real sweaty.

When you head out on tour, what 3 items can you not leave behind?

This sleep mask my friend Carolyn got me, earplugs, my glasses.

If you were to write a song for any existing television show, which would you choose?

I appreciate the attention.  Thank you!