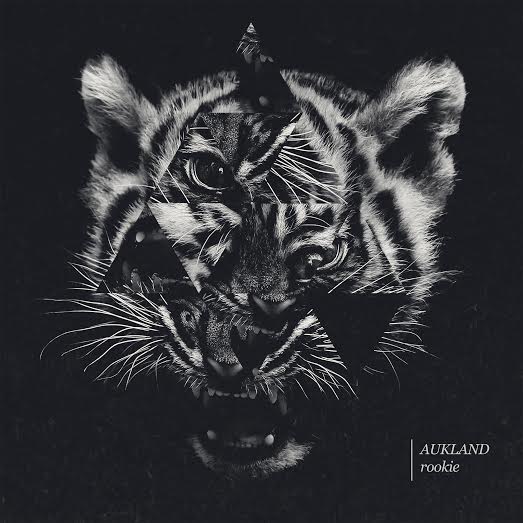 Aukland is based out of Mississauga, ON, and includes four members, Jeff Campana (Vocals/Lead Guitar), Dave Setton (Drums/Percussion/Vocals), Sean Sroka (Vocals/Guitar), and Andrew Thomas (Bass/Vocals).  There will be an album release show at The Garrison, Toronto (1197 Dundas St. W.) on June 12th.  To purchase advance tickets head HERE (http://www.ticketfly.com/purchase/event/852063?utm_medium=459899). The band will also be going out on a three week tour following the release consisting mostly of Ontario dates, with more to come.

Their full length debut album features 10 songs.  The first track “Talk” intrigued me, and I felt pulled along deeper through the entire album.  Their sound is very upbeat, yet not all of the lyrics are.  You can tell this band has a wonderful energy.  I felt like I was discovering with each song, many of them showcasing strong guitar riffs that keep you wanting more.

If I had to choose two songs to suggest I would say “Doing it Right” and “Worry Some” would be at the top of my list.  “Doing it right” could easily be a song I’d play driving around with the windows down and the wind in my hair.  I think it would make a great single.  “Worry Some” – has some emotional lyrics, and that song brings up feelings I’m sure we have all thought about before.  I also have to mention “Open Fire”- that song has a bit more of a heaviness to it and I was without a doubt rocking out to that one.