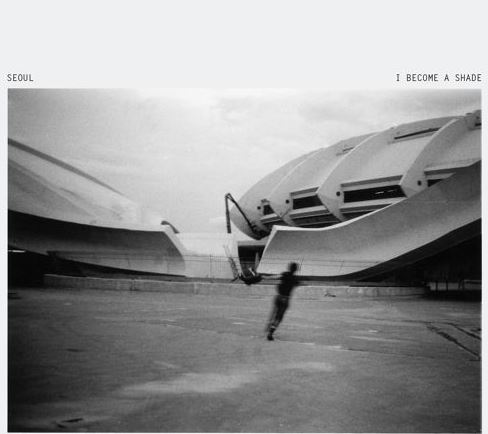 Seoul is a Indie Electro-Pop band from Montreal, Quebec. There are three members that form the band, Nigel Ward, Julian Flavin, and Dexter Garcia. Seoul has been playing shows and showing audiences what they can do ever since the release of their first two single releases ‘Stay With Us’ and ‘White Morning’. Both of these singles can be found on their newest album, “I Become A Shade”.

“I Become A Shade” is Seoul’s first full length album; which features a total of twelve tracks that all have the Electro-Pop sound that the band is well known for. I have listened to the album in full and can say that it has a nice sound and is very soulful, it’s an album I would listen to on a nice rainy day as part of my relaxation ritual. I narrowed it down to two songs that I really liked on the album, ‘Real June’ (fourth track) and ‘Stay With Us’ (seventh track). Both songs are written well and the sound from both will have any listener enjoying them from start to finish. The thing I like about this album is that all the songs are sung softly and gives off a gentle feel. I would recommend this album to everyone.