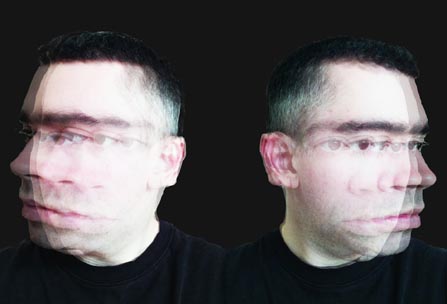 Vancouver BC based one-piece alt-rock band, Dan Potter Sings has released two full-length albums up until now, and is working on a new release, keep an eye out on Canadian Beats for more information on the upcoming album. He released the first single from the album, “Panic Attack” on June 5, which you can hear above.