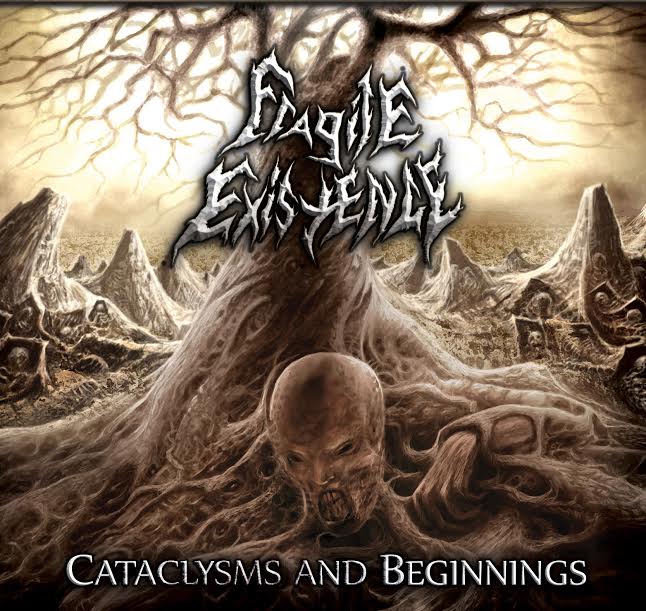 The album features seriously heavy riffs, often coalescing into extremely melodic (or maybe chaotic) harmonies, backed by a near the constant bass line giving it a very dark and ominous sound, best demonstrated on the track “Four Walls Of Emptiness”. The drums are deep and still somehow punchy giving them an almost machine gun quality, adding to the aggressive almost war like tone of the record. The vocals are very interesting in that they jerk viciously between the borders of guttural lows reminiscent of cannibal corpse, to almost clean wails more akin to Metallica. The eighth song, hints at a possible black metal influence, highlighted by huge blast beats, driving rhythms and jagged raw vocals.

The album closes out with “The Skin Casket”. A song that at first seems like an airy early 90’s alternative ballad, but quickly descends into a depth of darkness found nowhere else on the album. The song has the atmosphere of ice and torture, like being whipped with a frozen bicycle chain. I would recommend any fans of this genre to get their grubby little paws on this twisted delight. Here is yet another band that proves Canada is N2BFW when it comes to creating metal, and if you have the chance to check them out live, DO IT!! Rock On Gentleman!!!