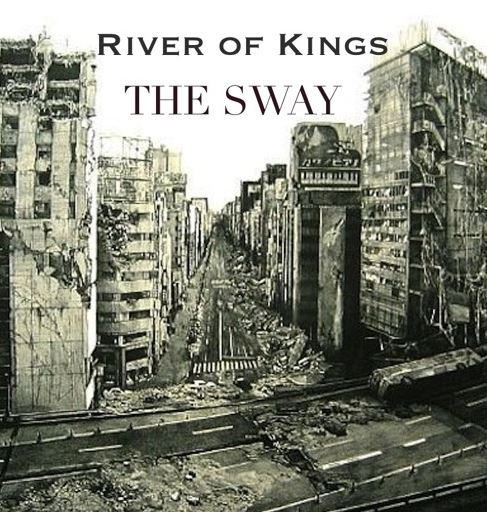 River Of Kings is an indie Rock artist based out of Vancouver, B.C. River of Kings is comprised of Jordan Irwin, who specializes in singing, songwriting and composing music for everyone to hear. Jordan Irwin has broken out into a solo career after being in a number of different bands that have toured a crossed the country and also been featured on Much Music.

‘The Sway’ is River Of Kings newest EP that features five full length tracks, each demonstrating the sheer talent that Jordan has for his craft. This is River Of Kings second EP following up from the first one called ‘Bleak Sound’. ‘The Sway’ also includes his newest single ‘Caught In The Sway’. I have taken a listen to the entire EP and have picked out my top two songs, ‘On The Surface’ (fourth track) and ‘Exit’ (Fifth track). Both of these songs are well written and give off a nice soft rock sound that Jordan is well known for. ‘On The Surface’ is one of the slowest songs on the EP, whereas ‘Exit’ is a more catchy song that has an upbeat sound.