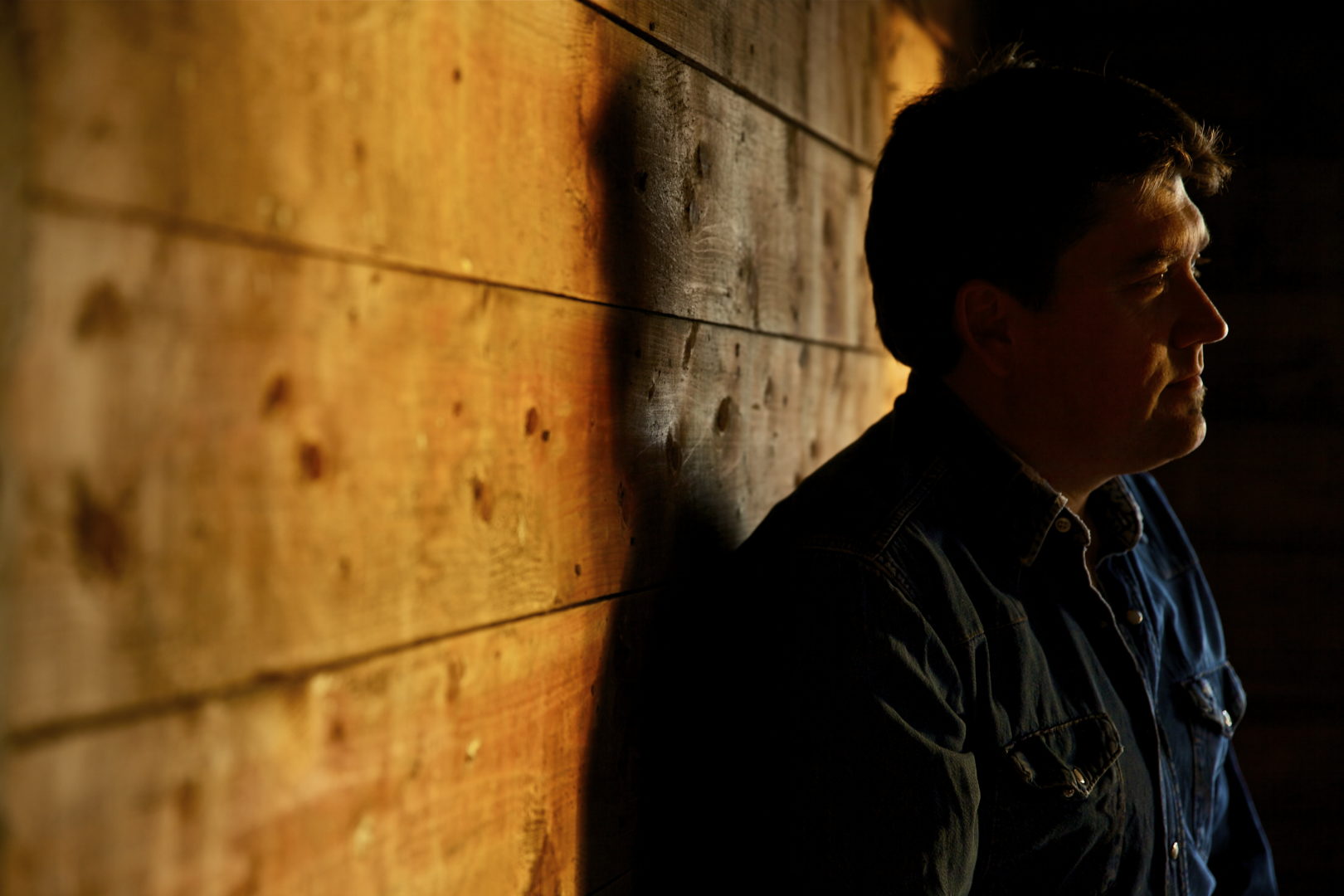 Blake Reid is an Alberta based singer/songwriter that is sure to be blowing up the country charts soon. If you are a Calgary local chances are you have heard his name as he wrote “Hell or High Water” after the 2013 flood. The song became a household anthem therefore Blake Reid became a household name. Blake has just released his single “Sounds Like A Song” and is set to release his album “Rust” later this year. We got the chance to catch up with Blake to discuss music, writing and his newest adventures.

What was it like to be one of the six chosen to participate in the 2013 CCMA discovery program?

Where do you find the most inspiration for your songwriting?

Most inspiration comes from everyday life experiences around home, and it seems like when I have a guitar in my hands my soul can breathe.

Your album “Rust” drops later this year, what was your favourite part about the writing/recording process?

The best part was connecting and writing with Philbilly (Phil O’Donnell) and Buddy Owens.  My favourite part of the recording process is taking a single song idea through the creative and then into the studio with the session players – it’s incredible!

What was it like working with producer Phil O’Donnell?

Philbilly’s the best!  He’s such a quality guy and he really cares about the songs and the project…plus he’s got the best one-liners in Nashville.

You are playing a few big shows this summer including Big Valley Jamboree and the Stampede, what are you most excited about being a part of such huge shows?

It’s really cool to get the BVJ main stage this year – it’s always such a great time and really awesome to get in front of new fans.

Your single “Sounds Like A Song” was released to radio on May 11th, what was it like hearing it on the radio for the first time?

So incredible! It’s cool to hear the finished song on your truck radio which is usually the place where the song starts and where I work out ideas and lyrics.

Here at Canadian Beats we like to include a “Just for fun” section to help your fans learn something new about you, ready?…

What are three things you can’t live without?

hmmm…coffee, guitars, and the love of good woman! And of course my 3 kids!

My dog’s been digging massive holes in the pasture trying to catch gophers and then burying anything and everything she can carry… makes me nuts!

haha! In life? You don’t want to know… in music? it would definitely be the failed pyramid in front of 2000 fans – my old drummer still cringes every time I bring it up!!

What would we find you doing in your free time?

Probably pickin’ or messing around the farm – but if I find time this summer I really want to build a band pad and studio in my barn.

Make sure to drop a note and say hi on FB, Twitter,etc – I’m no different than the rest of you and I love to have a coffee and a bs! Thanks for listening!