By Remington Fioraso on June 7, 2015@https://twitter.com/RemingtonFD 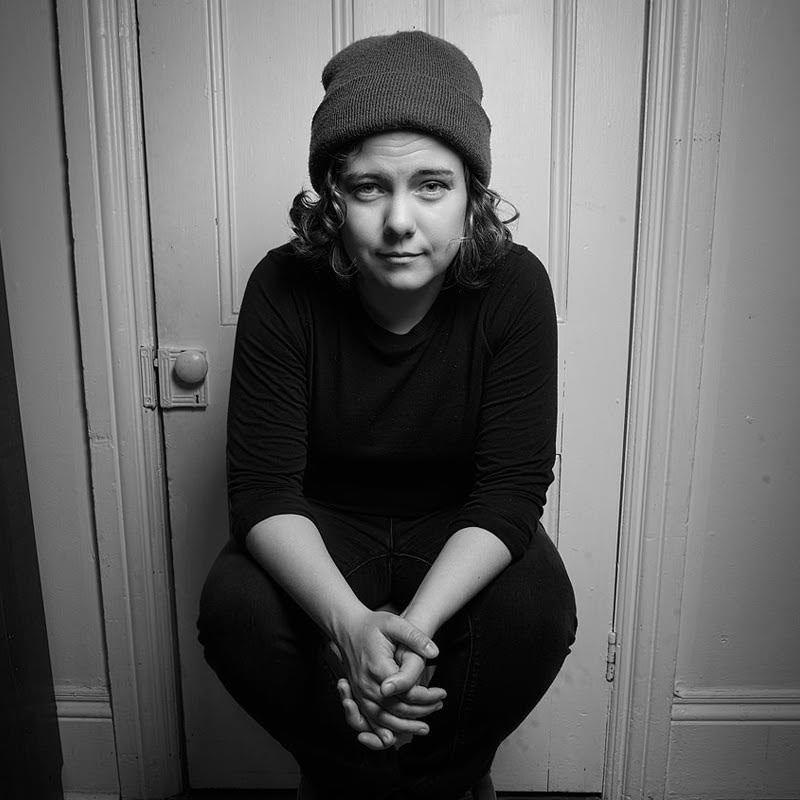 Originally from Innisfail, Alberta, Amber Edgar is a singer-songwriter based in Hamilton, Ontario.  She released her latest release, Good Will Rise, on May 13, 2015 via Bandcamp.

That’s a tricky question because it’s a very long list. In light of this latest release, I’ll give a nod to a specific album — k.d. lang’s Hymns of the 49th Parallel. I’ve spent a lot of time with that album. I feel like with the new EP I was able to give back a speck of what Hymns taught me about expressing songs.

What, or whom, inspired you to begin pursuing music?

My late grandmother who had country orchestra with 16 members. Also this girl who I had a crush on as a teenager who introduced me to Tegan and Sara’s early albums.

Were there particular songs on the Good Will Rise EP that you were most anticipating fans to hear?

What is the typical songwriting process like for you?

Sometimes I hear a melody or rhythm in my head while I’m doing nothing related to songwriting (like washing dishes)… as soon as I can I record the idea into my audio software to refine later. I’ll also sit down with my acoustic guitar, play a chord progression and sing gibberish until I start to like what I hear. I try to find the raw energy of a song, before I define the structure. This is probably the slowest way to write songs, so I don’t necessarily endorse my way of doing things.

For those who have yet to see you play live, how would you describe your sound?

What surprises do you have in store for your EP Release Show on June 5 at The Player’s Guild in Hamilton?

Nudity. Actually, I think the venue itself will be such a treat — It’s a really beautiful space with a lot of great history. It’s the oldest running (139 years) local theatre group in North America.

Are there plans to tour in the summer?

No solid plans at this point. I’m aiming to do some one-off local shows and dates in the GTA, possibly in the fall.

What are your favourite songs at the moment?

Selfish Feelings by Christopher Owens, Solitude by Emay, Feeling Good as performed by Nina Simone, and anything DJ Chilly plays on KEXP (Seattle).

What is your favourite thing to do in Hamilton during the summer?

Walking by the bayfront, seeing shows downtown, patio beers and visiting with friends on Augusta st.

If you could travel anywhere in the world, where would you pick and why?

Iceland. I have my family tree traced back to the late 1600s, my great-grandfather on my grandmother’s side was born in Reykjavik, and my great-grandmother immigrated from the country as well. There was an Icelandic composer in our family, whose name we do not know. Apart from my family connection, mostly it is such a fascinating country geologically and culturally.

Thank you for listening! Feel free to say hello and tell me what you thought about the EP: amberedgarmusic@gmail.com