New lyric video released by Walk Off The Earth 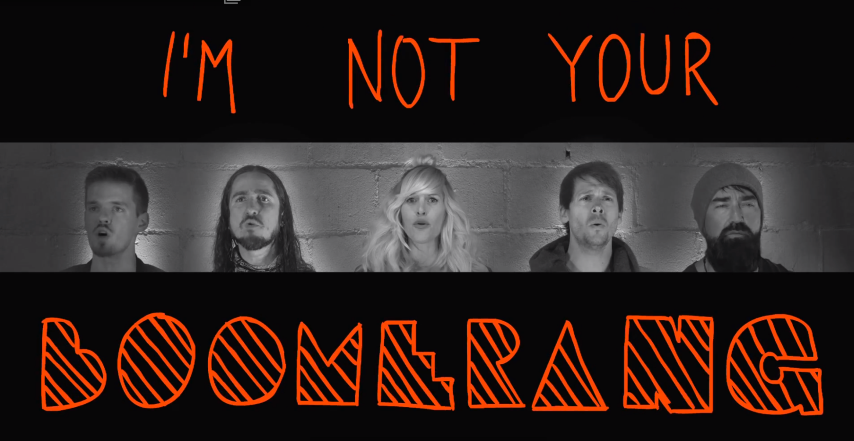 Burlington, Ontario five piece band Walk Off The Earth is just about ready to release their new album. Leading up to the album they have released “Rule the World” as a single and video. They have now released the track, “Boomerang”, as a lyric video, alongside two previously released lyric videos. The songs are off of the album ‘Sing It All Away’, due to be released on June 16th.