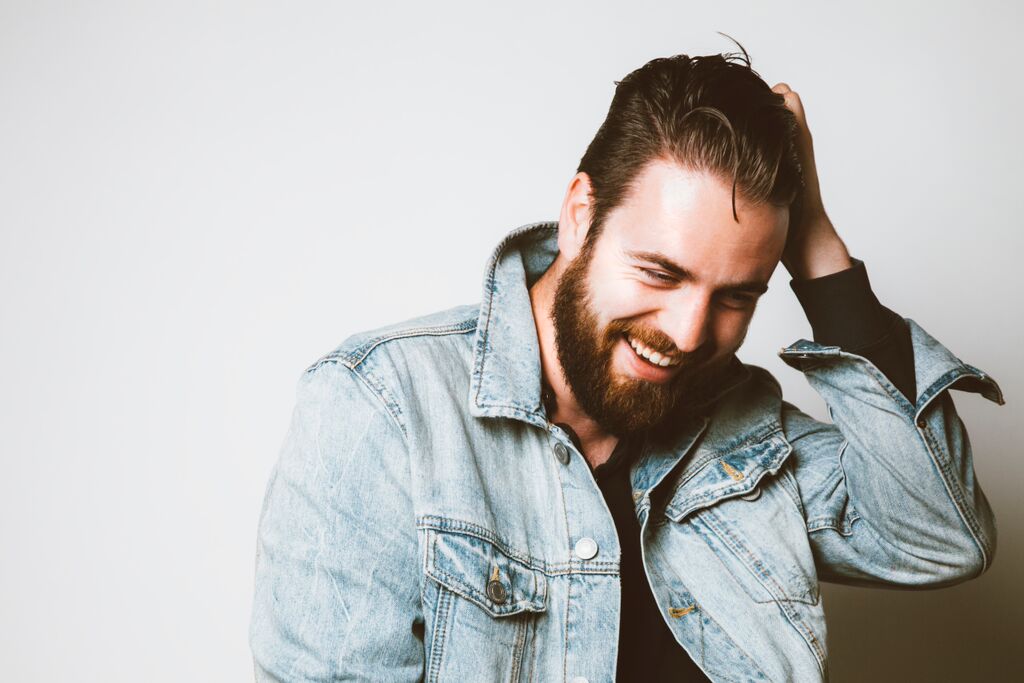 Port Moody, BC based folk/rock artist, Greg Drummond will be releasing his new album, “Drive” on June 16, leading up to the release, he will release a brand new music video on June 9 and will also head out on a Western Canadian tour starting June 17. Greg took some time out of his busy schedule to answer a few questions for us, and now you’re the lucky ones who get to read it!

When did you decide that you wanted to pursue music as a career path?

Growing up I had always performed as a guitarist in different garage bands for fun. It wasn’t until my late twenties and had gained some life experience that I decided I wanted to pursue music on a more full time basis. I quit a soul-sucking corporate sales job and went directly into the studio to create my first album, Walking Man, and haven’t looked back since.

You have been writing songs for quite some time, what tends to inspire you when writing?

Momentum. Travel. Life stories. A lot of things inspire me really. If I don’t have anything interesting going on in my life or I feel my life is boring at a particular time, I like to get in the shoes of somebody who does have a story to tell.

You have been in the top 20 of BC’s Peak Performance Project, as well as Top 10 of CBC Searchlight, how does it feel to be recognized for what you love to do?

It’s always really nice to be recognized. Often I catch myself thinking ahead and never take the moment to appreciate my accomplishments. I am getting better at living in the moment. Seize the day.

You will be releasing your brand new album, “Drive” on June 16, what can you tell us about the writing process behind the album?

Writing this album was really a snapshot of my existence from the last 4 four years. A lot of things happened in that time. The songs were written on the road, in hotels and were inspired by the places that I travelled during that time. Writing this record wasn’t forced. For the most part the songs came to me naturally. This record has been a long time coming, and it feels really great to hold a completed album in my hands.

You released “Our Time Is Now” as the first single, how has the response been?

It’s not quite released yet but I anticipate a good response.

I saw on your Facebook that you have completed shooting the video for “Our Time Is Now”, what was the highlight of the shoot?

It was so much fun. We shot part of the video in a Spanish looking 1930’s mansion in south Vancouver. The cast and crew were all so good on this. The highlight for me is that the video is a tribute to the artistry behind old spaghetti westerns like “The Good, The Bad and the Ugly”. The video producer, Brandon Fletcher, did a great job of capturing the ideas behind this video.

You have also released an acoustic version of “Lily” which is another song off of the upcoming album, do you plan on releasing more acoustic videos?

Yes we will. There will be definitely more opportunities to jump into the studio. I think an acoustic version of song is a great way to hear a tune in a different way. People don’t always expect it.

You will be doing your CD release party in Port Moody BC, what can fans expect from your live shows?

Fans can expect different song arrangements than what is recorded on my albums, I like to switch it up a bit for every show. This helps my band and I to keep evolving as musicians and maintains a level of progression for my sound. And of course, there is always an energy and momentum in the room, probably due to the beer and free piggy back rides.

Speaking of live shows, you are setting off on a tour on June 16, all over British Columbia & Alberta, when can the rest of the Canada expect some tour dates?

Were heading to Saskatoon on that tour as well. In the fall we are planning to make our way across Canada.

Will you be doing any festivals over the summer months?

Yes we are playing many smaller music festivals which are a lot of fun. For a list of the festivals I am playing check out the tour dates on my website gregdrummond.com.

Here, at Canadian Beats we like to include a brief portion of questions that may help your fans learn something new about you, so here goes:

What was the first song you ever sang in front of others?

What was the first concert you ever attended as a fan?

If you were able to put together a festival, which other Canadian bands/ artists would you want to play along with you?

Camping. Road trips. Floating down a river on a raft made of donuts.

If you were able to travel anywhere in the world to perform, where would you choose?

Come to a show bring a friend and we’ll be instant friends pho life. I like noodles.